These designs, derived from an archaic Lyon export pattern, are known today as ‘Vienna pattern’. This example was manufactured in Austria by Ferd Piatnik & Söhne A.G., c.1926-1934, where it was used as a standard French-suited deck although no longer used in France. The queen of clubs holds a mirror and the king of spades shows the maker’s name on his sash. 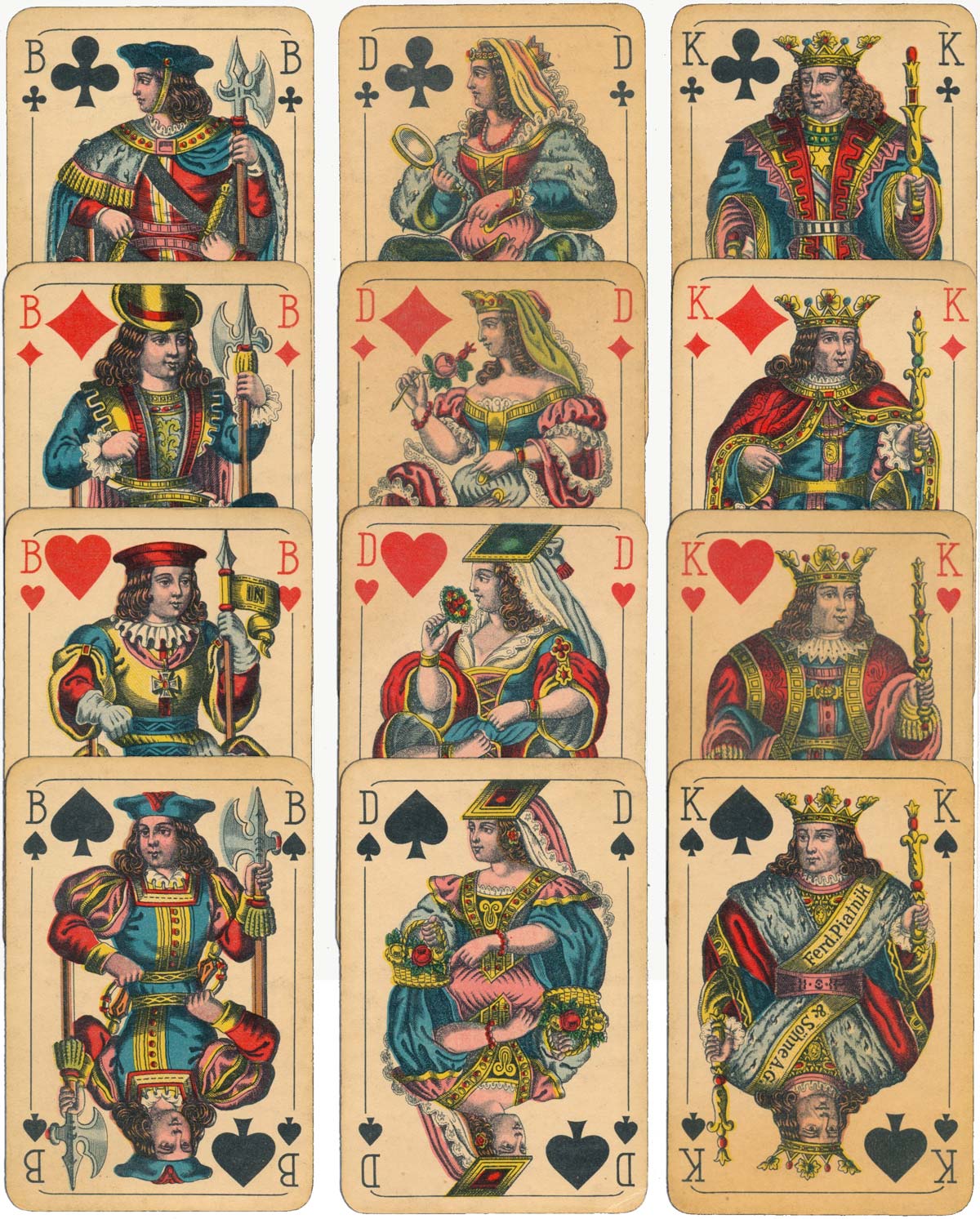 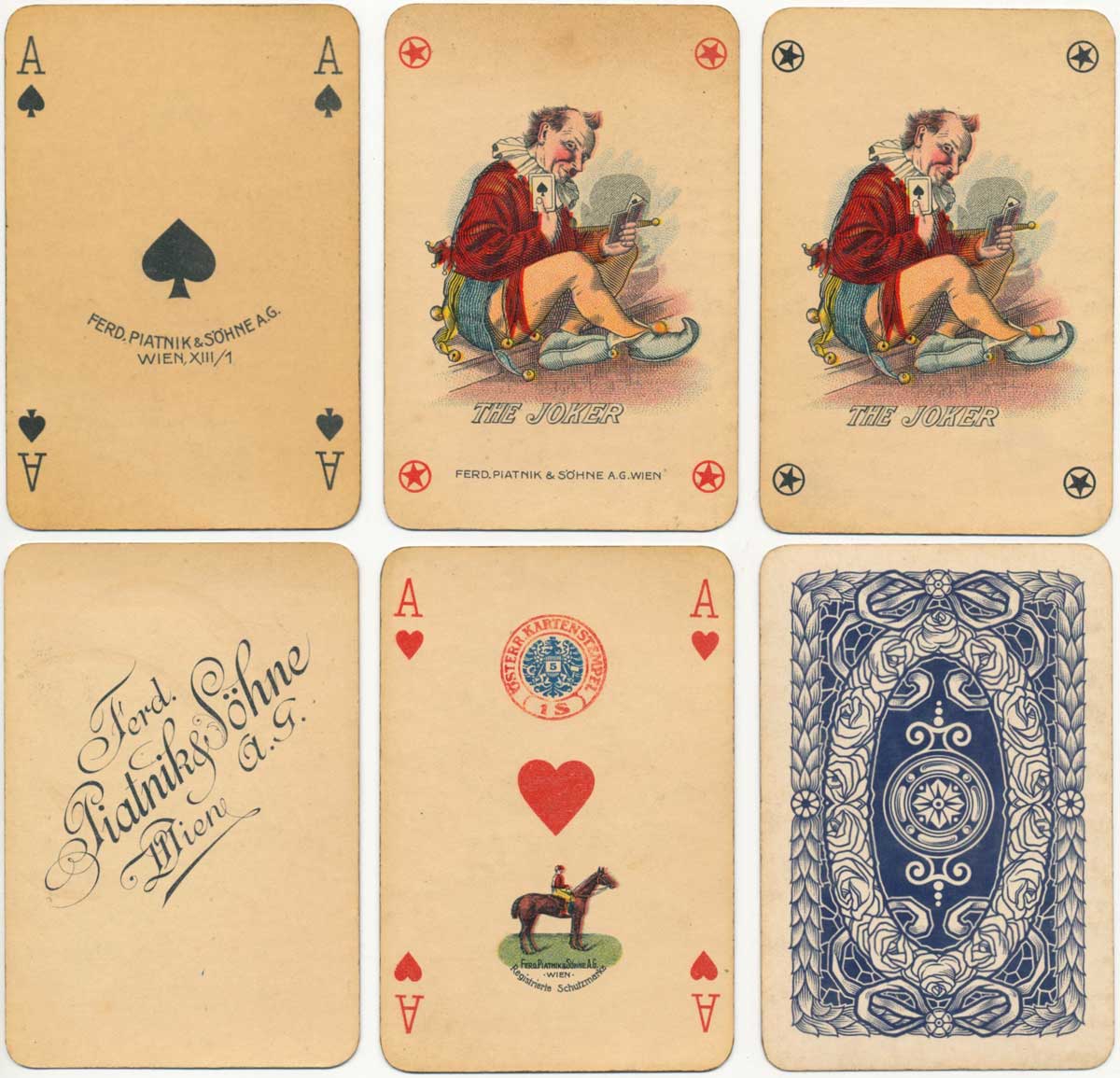 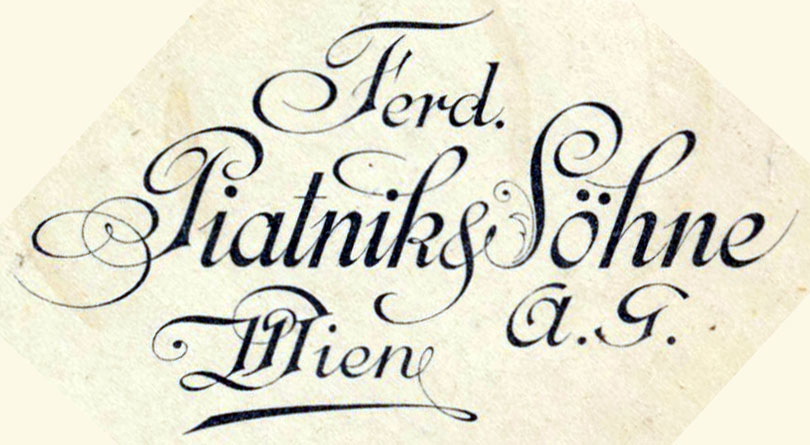 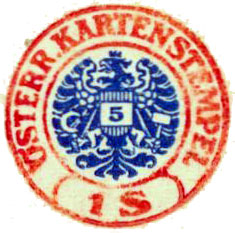