Paul Janzen and Troy Sullivan also know as Hurlyburly Games have created a uniquue pack to showcase the multicultural flavour of the world through playing cards.

They are funding the creation of their project through a Kickstarter campaign.

Our passions for art and travel and people came together naturally when we had the idea to try and express the "standard" deck of Bicycle playing cards in multi-cultural terms.
It had occurred to us that the current rather homogeneous deck of "royal" faces didn't exactly reflect the world we lived in. (Not that it ever did, or was ever meant to!)
But we decided that we wanted to create a deck that did! With 12 face cards only a small cross section of humanity could be represented, so we attempted to be as eclectic as possible.

Learn more about Troy and Paul's project below in the video and images and also on their Kickstarter project page. 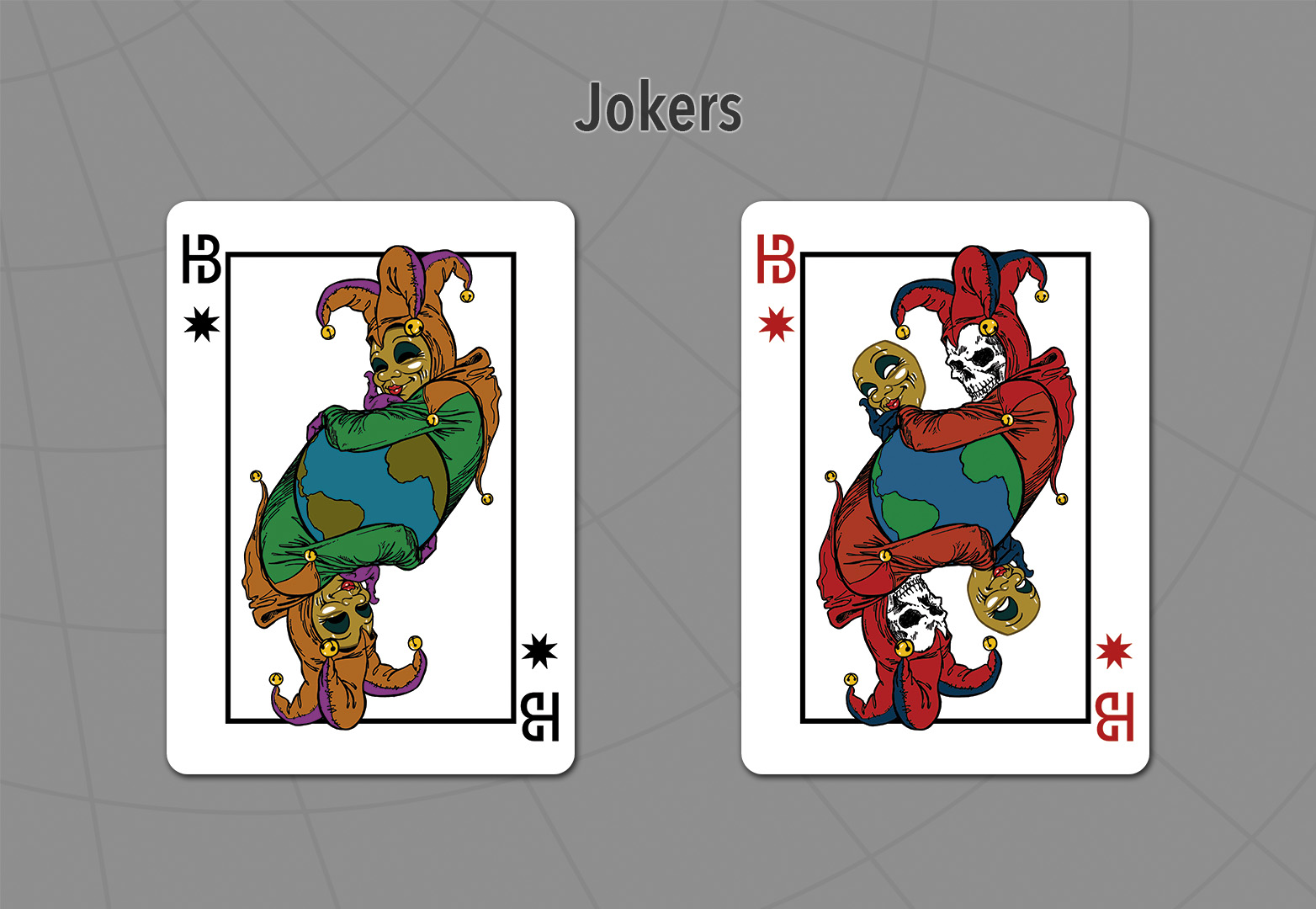 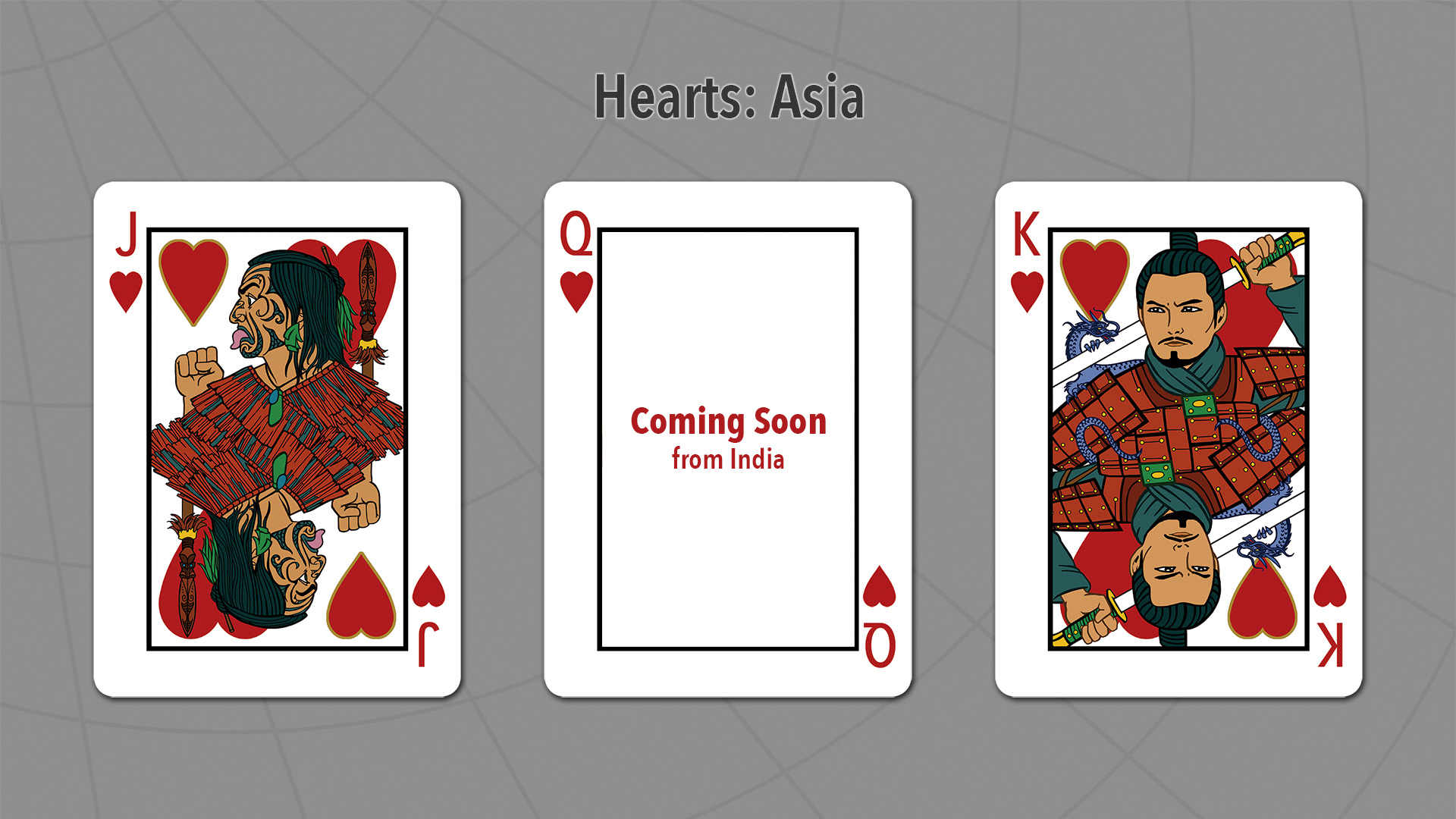 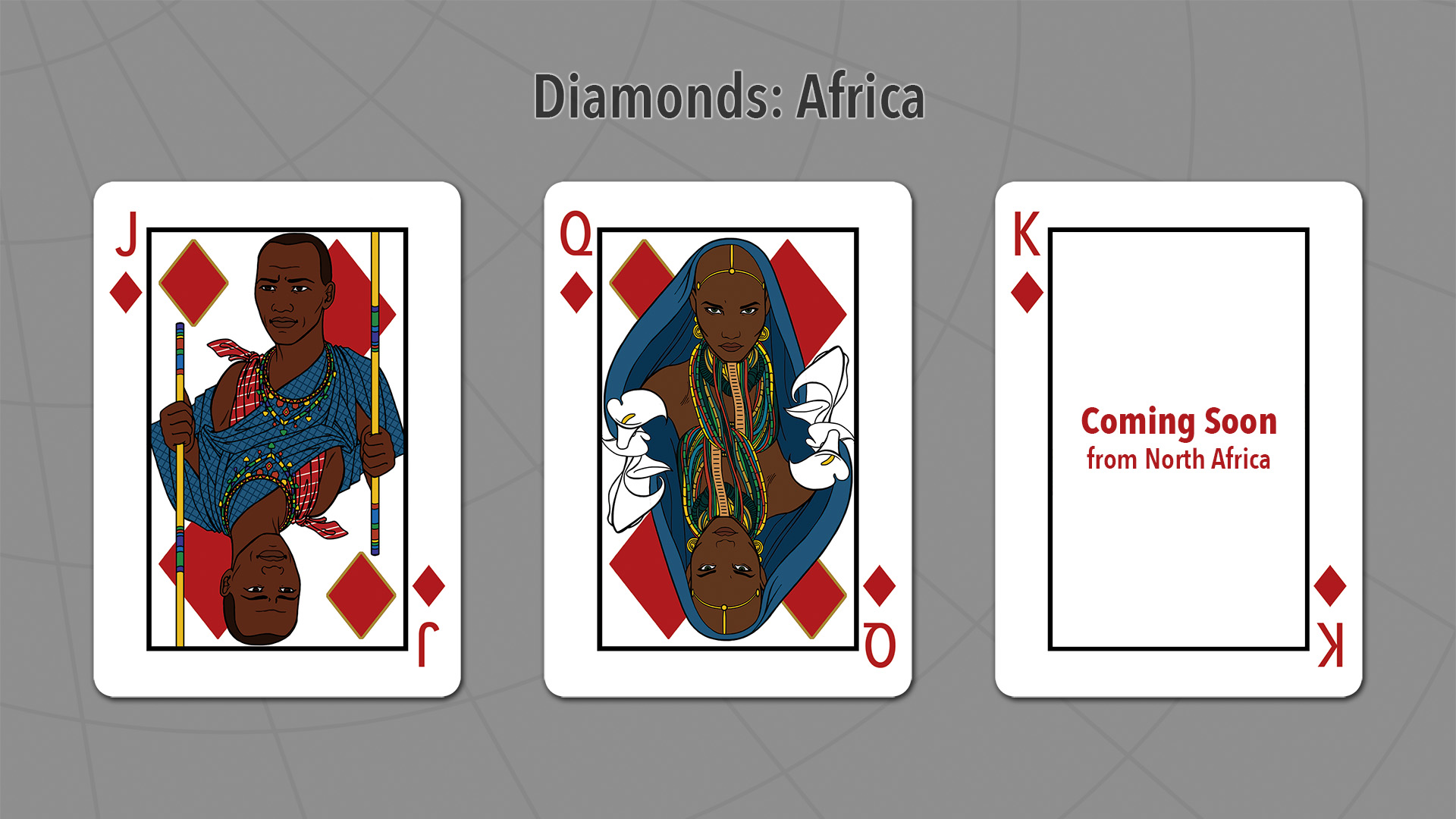 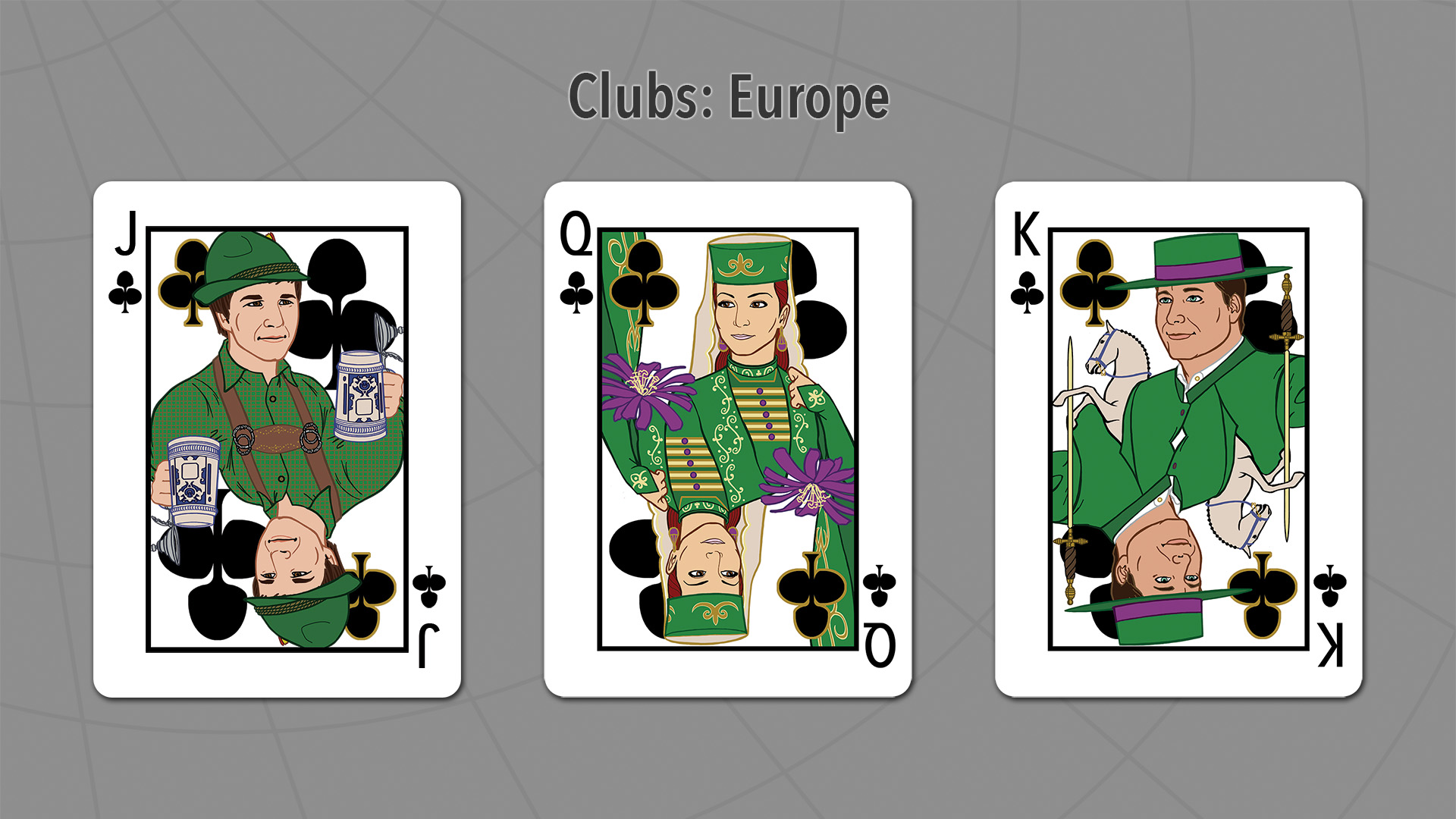 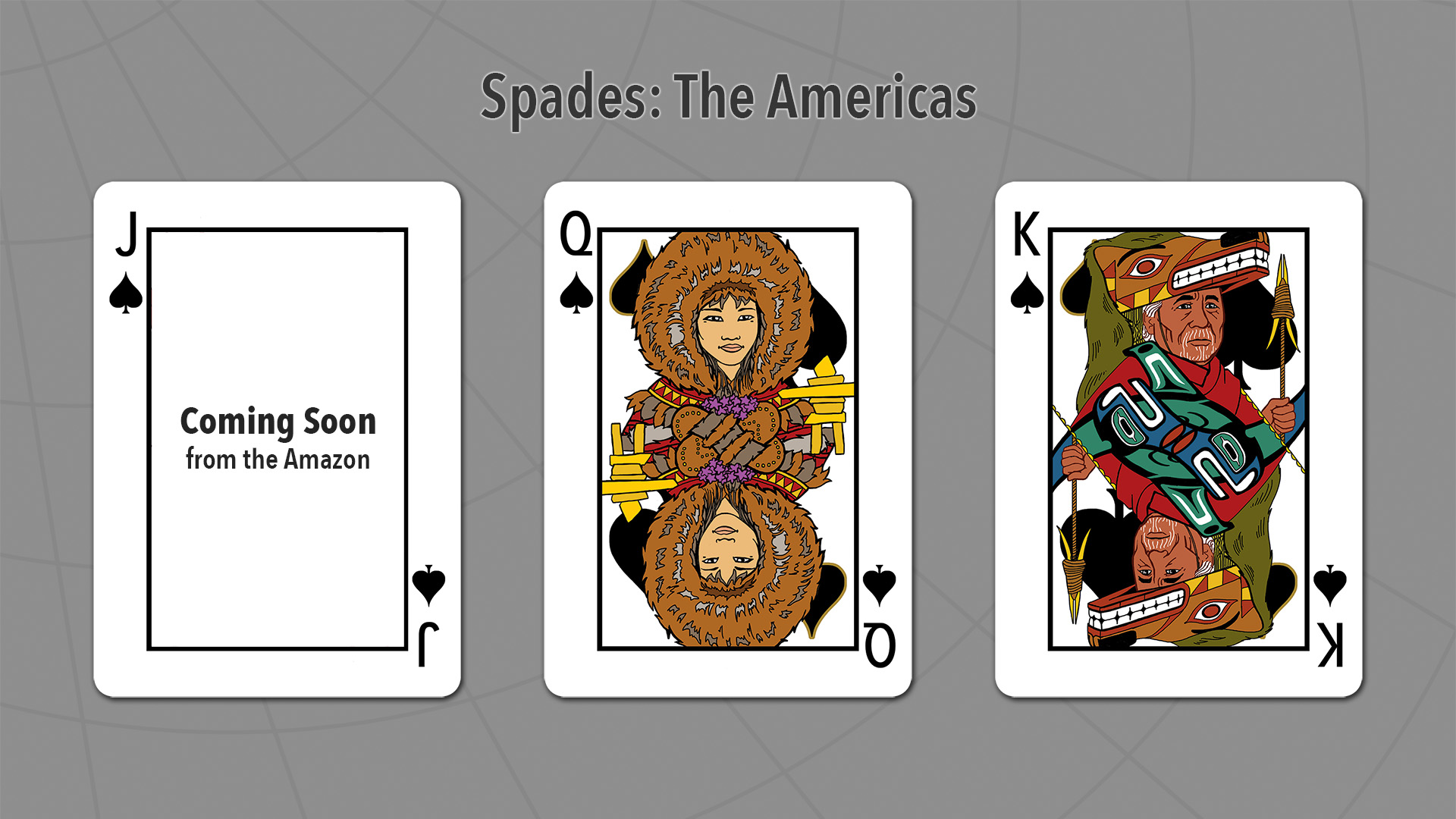 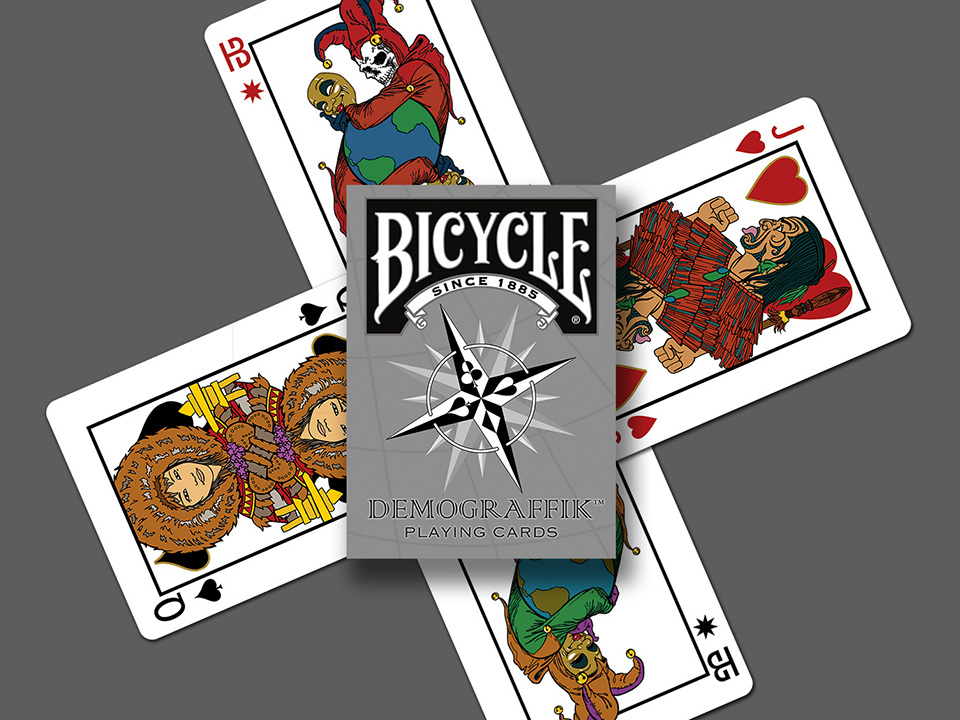