a humorous story by Larry Lefkowitz

At the British Officers’ and Gentleman’s Club in Madras, India, the officers were sitting at ease in their easy chairs (the gentlemen were elsewhere playing a gentlemanly game of croquet). “How about a game of whist?” suggested Colonel Bogie. The others were so tired of whist that they were positively wistful for some other diversion – even tea time at four instead of five, but no one dared suggest such an innovation; they were, after all, products of the conservative Victorian Era. Their boredom, however, was so pronounced that they threw the caution of their era to the winds (easterly, as befitted India), and were immediately favorably disposed when the colonel made his radical suggestion. “What we need is a new card game. Something challenging, something to make a man think.” (Women were barred from the club).

Colonel Bogie explained that he wanted to build his new game on whist yet wasn’t quite sure how. Nor what to call his new game. “Any suggestions for a name for the new game?”

“I've got it!” exclaimed one of his companions, Boon by name. “We’ll call it ‘bridge.’”

“Why ‘bridge’” chorused the others, experienced from participating in the amateur Madras Chorus on alternative Tuesdays.

“Since it is a sort of bridge from whist to – ‘bridge’”, said Colonel Bogie, immediately seizing on Boon’s astuteness.

“Why not call it ‘Queen’” suggested Major Effort. “In honor of ours.”

“This is not a game for Victoria” cautioned Major Drum. “Far too complex. Albert, maybe.” He thought for a moment before concluding, “’Bridge’ it is. After all, bridges are very British: London Bridge, Tower Bridge –“

“The Bridge on the River Kwai,” exclaimed Captain courageous.

“Where’s that?” chorused the others, in the key of C major.

“Oh, I don’t know – somewhere around here. I never did well in military map reading, which is why I haven’t been promoted from captain.”

“On the road to Mandalay,” suggested Major Premise.

“I think we’re getting off the subject,” thundered the colonel. “Get on with it.”

The others agreed after a quick vote: “‘Bridge’ it is.”

“But how does one play it?” asked Major Bono.

“Oh that. Well, let’s see,” said Colonel Bogie. “We have to make it as complex as possible – none of this calling a spade a spade.”

“Or a club a club,” commented Captain Courageous.

“Complex bidding is the key,” explained the colonel. “None of this clear bidding as in other card games. Semaphores are for boy scouts. There will be all sorts of obfuscating bids that only your partner will be able to understand. No gin rummy this. A game worthy of this British mind honed against difficulty in defending the empire.”

“And in pushing bureaucracy to new heights,” murmured Captain Kidd.

“The harder the better,” “the chess of card playing” were representative superlatives. (Vying for superlatives was a favorite pastime among British in the East, where they could let go. Such things would have been anathema in the London Officers’ and Gentlemen’s Club.)

“That's the spirit,” beamed the colonel, who began knocking underneath the table with his boot.

“A bit of mud on your boot, Colonel?” Asked Major Drum.

“You could say that. Actually, just practicing alternative signaling. Strictly against the rules, of course, but a bloke's not a bloke if he doesn't try to win by any means. The reputation of the Empire is at stake.”

“Hear, hear,” agreed the others, who began tapping the underside of the table with their boots—to remove the mud. 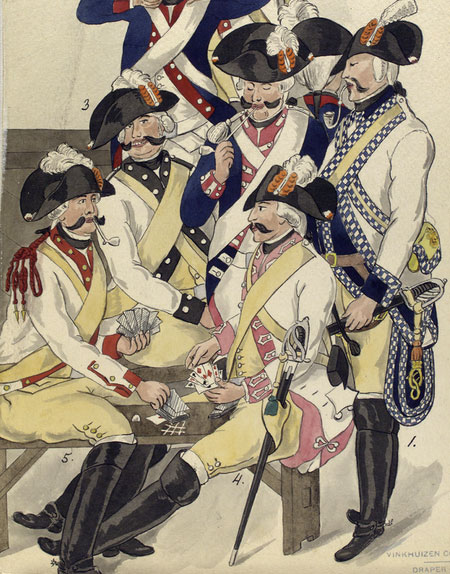 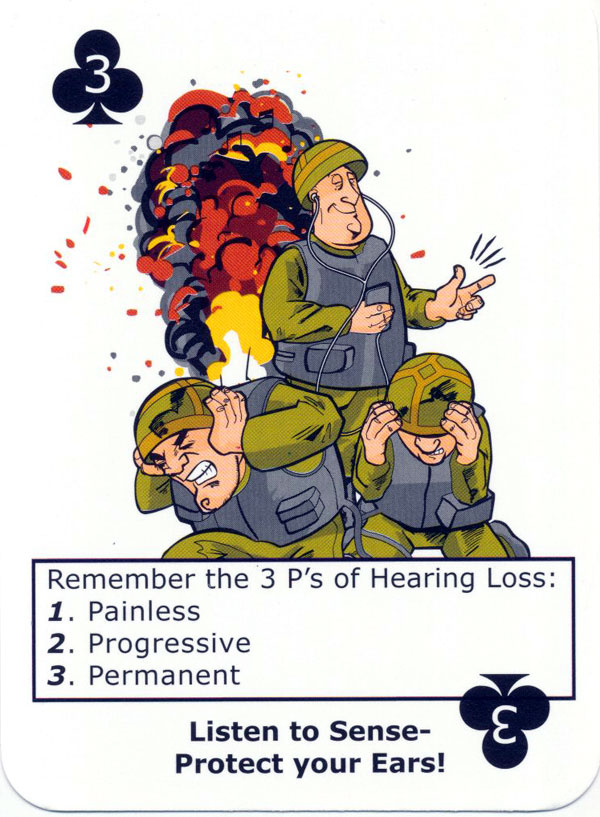 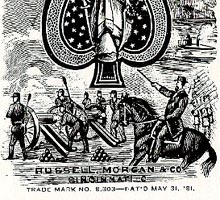 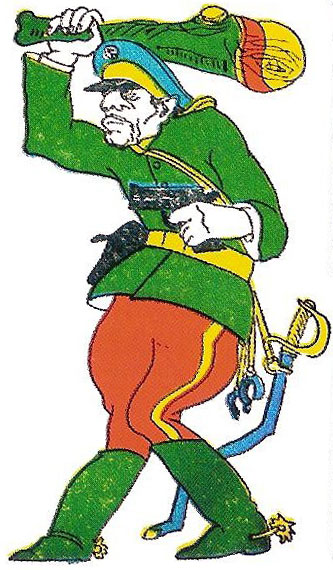 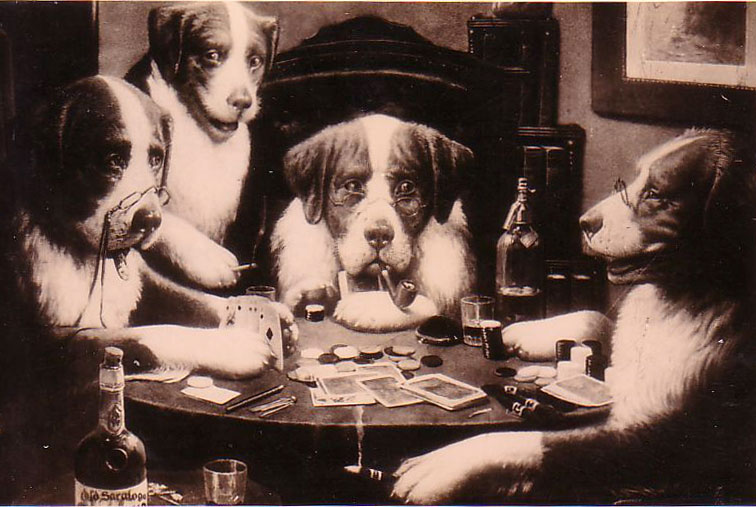