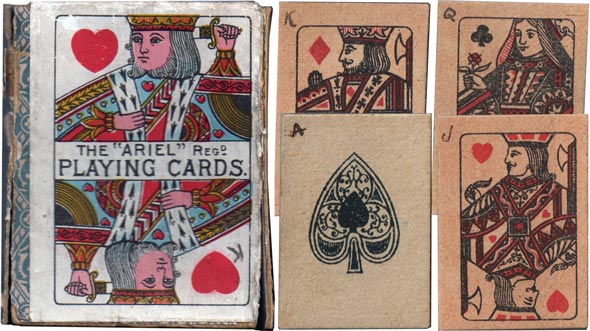 Above: these miniature “Ariel” Playing cards were published c.1900. The indices have been inked in, and the box is a slide-in, like a matchbox. Image courtesy Ken Lodge.   (Click image to see more). 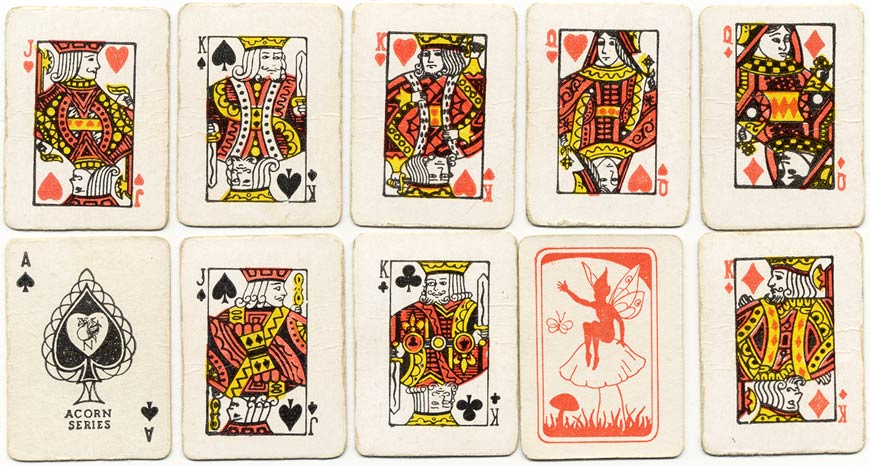 Above: Acorn series miniature children's playing cards, with 'N' monogram on ace of spades, manufactured anonymously in England, c.1950. The cards are printed in red/yellow/black only and the reverse shows a pixie sitting on a toadstool. 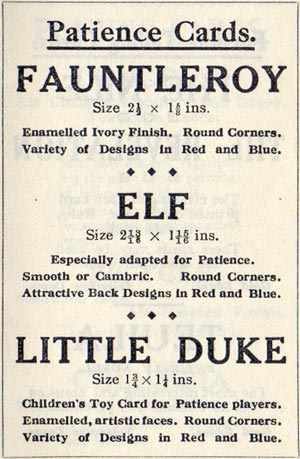 Above: advert from inside 1927 edition of U.S.P.C.C’s ‘Selected Patience Games’ booklet for various sizes of patience and miniature playing cards. 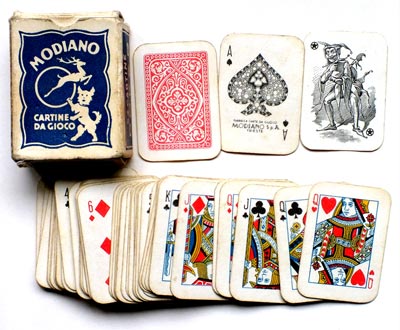 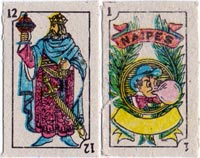 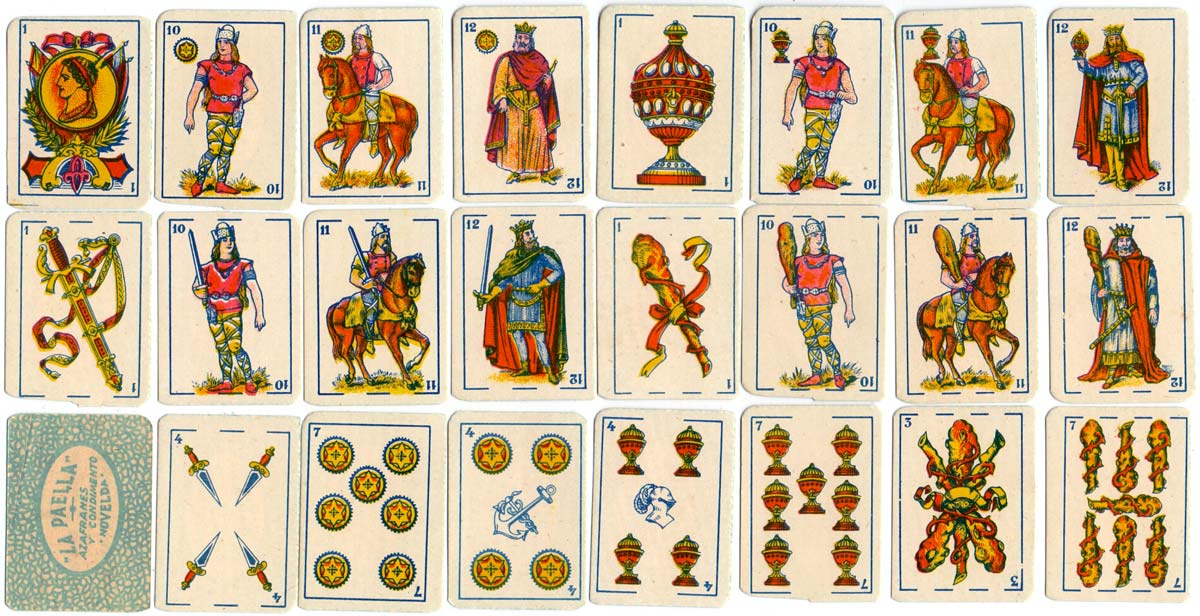 Above: miniature playing cards inserted into consumer products as a sales incentive and for children to collect, 1930s-1950s. 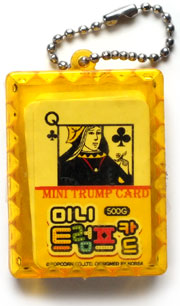 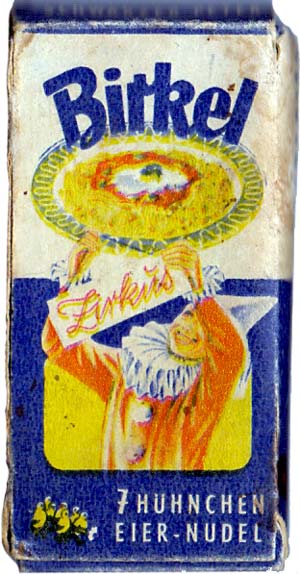 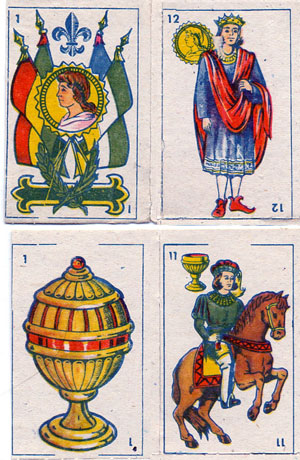 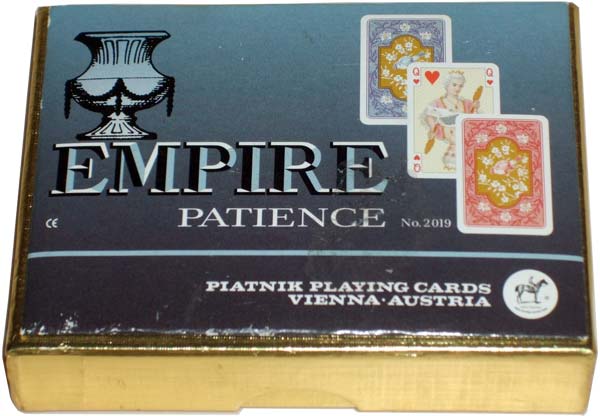 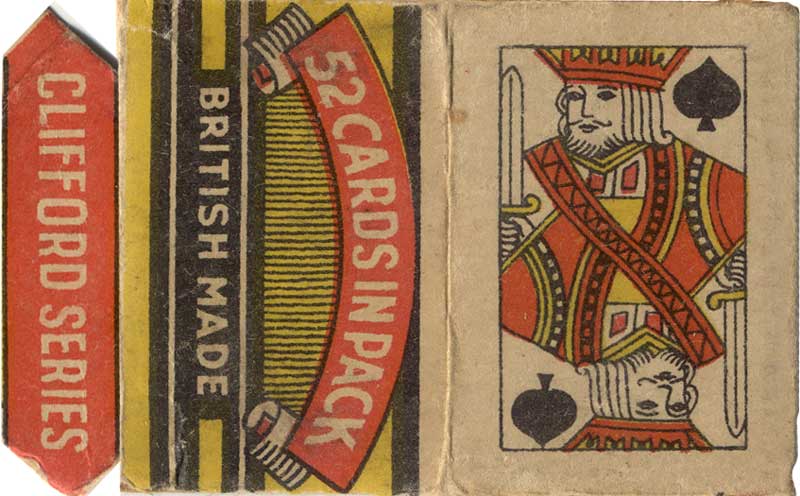 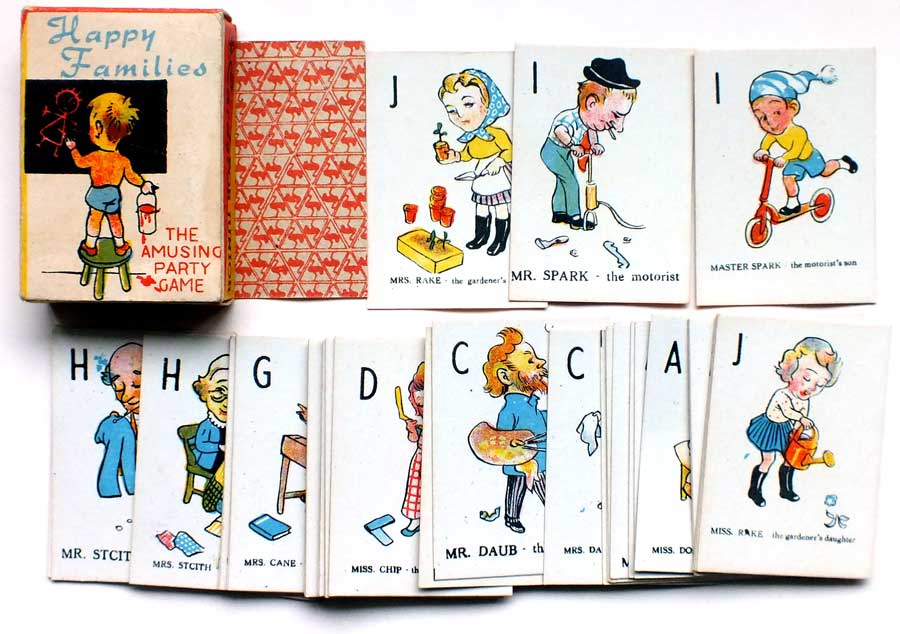