There is also a huge variety of “novelty” boards both commercial and hand-made. My favourites include the laudable peacetime use put to the butts of WW2 and later rifles. Most frequently deployed is the butt of the Lee Enfields rifle (left). This excellent example also carries the insignia of the sappers and brass pegs in the oil container in the rather unfortunately named butt hole at the base. The other one (right), less impressive in home-made design, is from an L1A1 SLR dated 1964. 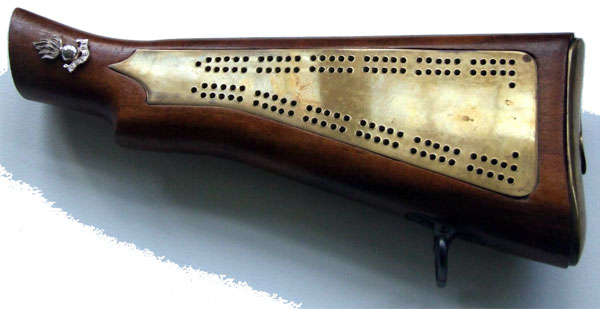 Above: this example carries the insignia of the sappers and brass pegs in the oil container in the butt hole at the base. From the collection of Tony Hall. 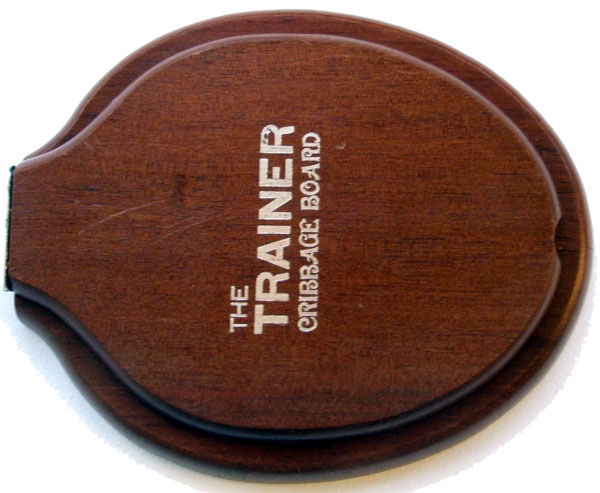 Above: a common joke board with holes around the seat.

Above: more serious, and much prized, is this handmade board in wood and aluminium made and inscribed by the German soldier, Walter Scheile, while serving out the last years of WW2 in a POW camp in North London. The top of the board is inscribed: “WALTER SCHEILE DURCH SEINE EIGENE HAND P.O.W CAMP 116 MILL LANE”. Walter Scheile was a POW at this particular camp. POW Camp 116 is described by English Heritage as “STANDARD TYPE Egg packing factory”; and “German Working Camp.” Ref. TL 518 156. According to Nelly’s Urbex website, POW Camp 116 “was set up in 1941 to house Italian prisoners of war, and from 1943-44 it mainly held German and Austrian prisoners”. One page reads “one local from a nearby farm corresponded for some time with one of them, a Walter Scheile from Beilefeld in Germany”. The extraordinary discovery was that this PoW camp appears still to exist; pictures of this massively overgrown site can be seen on the web! From the collection of Tony Hall. 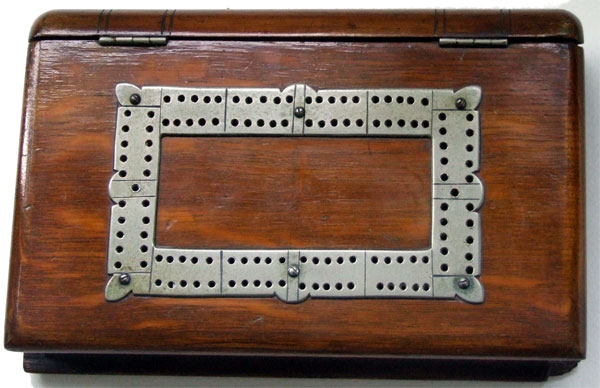 Above: this Victorian example is in the form of a book. 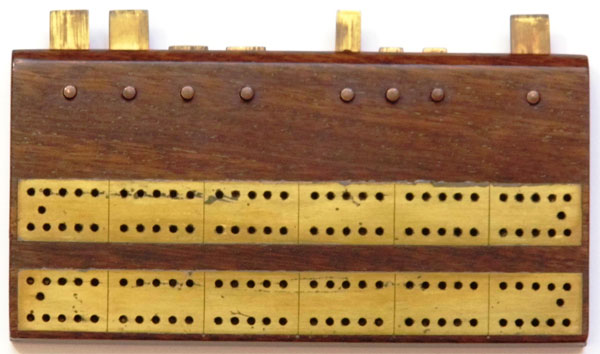 Above: one of my favourite items, as I collect both cribbage boards and whist markers, is a board that combines the two! This De la Rue combined cribbage and whist marker was sold around the end of the 19th century for 16/6 a pair. The “Klik” technology was impressive and still works as well today as it did when it was bought. 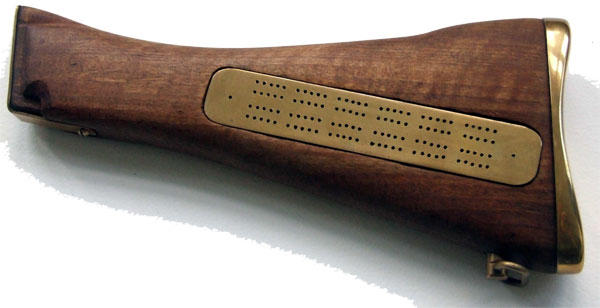 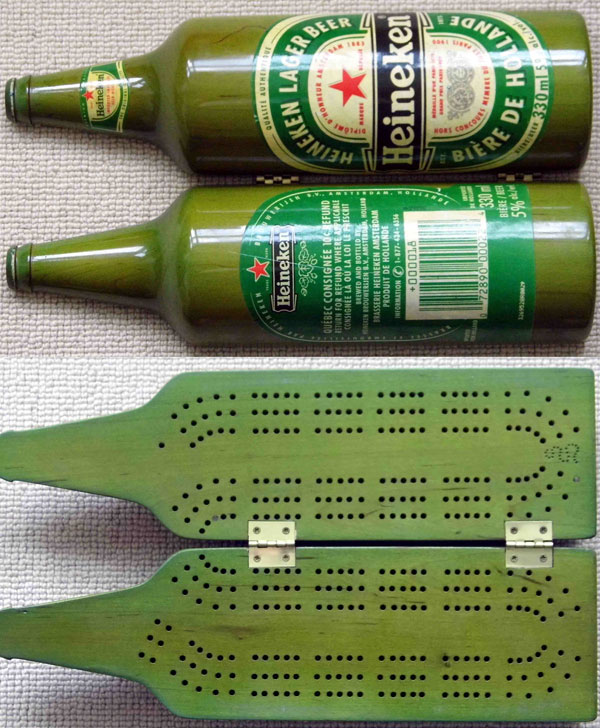 Above: a rather splendid Heineken board from the States which opens out to a three-player single track inside, a massive 33.5 cm tall and signed : “Heineken L. Mertick 03/04”.

Above: this board in stiffened card was used by the Canadian YMCA. 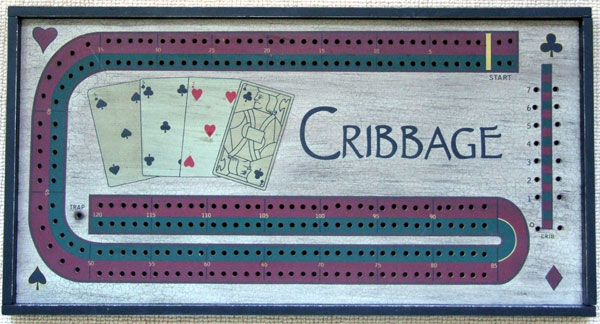 Above: my largest board hangs like a picture but is still useable as a board.

Above: my most prized board has to be the rare Hedgehog Board.