Playing cards are the essence of many games played today. Where would we be without this amazing invention? 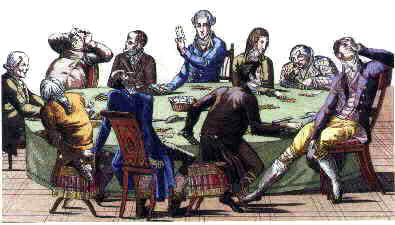 Card games are one of the oldest forms of entertainment. Some early playing cards were considered to be art pieces, and are actually quite beautiful, but it didn't take long until humans started using them to test their skills. Many people have a natural instinct to prove they are better than the next, and card games have provided an outlet for this desire for quite some time.

If it wasn’t for the first person who decided that cards could be used to play games of skill, our whole world may have been different. Perhaps more striking is the possibility of a world without gambling. The oldest forms of gambling can be dated back to ancient China where they used a form of Bingo to raise funds for the governments. But most forms of gambling today revolve around playing cards. If you only had Bingo to choose from, we would have no Vegas, no Atlantic City and no grand hotels which have become as iconic as the cities themselves. There would be no online casinos if we had no playing cards. Most casino games consist of cards such as Blackjack, Baccarat, poker, and many more. 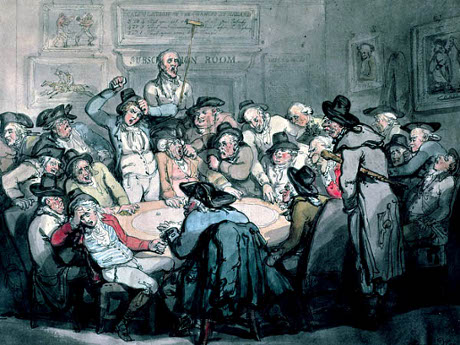 Modern online gambling offers a different playing environment, but despite the technological advance, online blackjack still adheres to the game’s original guidelines. Despite using virtual cards dealt by a RNG, they still feature a regular deck of playing cards just as you’d play ‘offline’. The best online blackjack games make a virtue of the fact that their games are as ‘traditional’ as possible, with the ranking of hands and the game strategies remaining largely unchanged over the years.

Other developments in gambling could not have taken place either without the playing card. When pokie machines first appeared, they used playing card symbols and this feature remains a constant, so much so that the tradition has carried over into the world of online pokies, where even the most sophisticated and elaborately themed video pokies still use card symbols on their reels. A host of other games that are enjoyed online probably wouldn’t exist today either without playing cards either. So while no-one can say for certain how gaming would have developed without the playing card, it is hard to argue that without it, the gambling world today would look very different indeed. 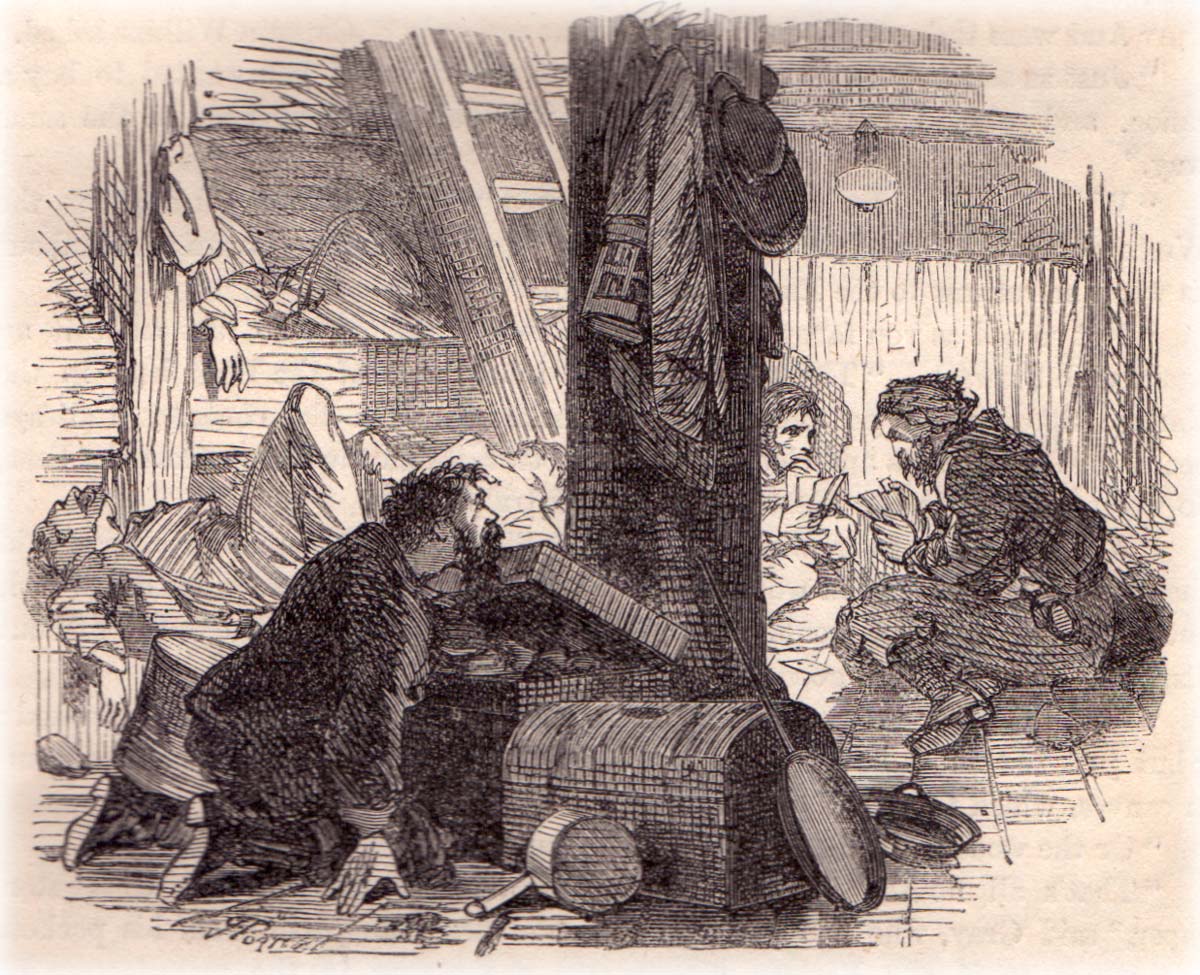