The earliest literary references to playing cards in Europe refer to the game having been introduced by a 'Saracen', and also to Moorish and Damascene varieties of playing card.

The earliest literary references to playing cards in Europe refer to the game having been introduced by a 'Saracen', and also to Moorish and Damascene varieties of playing card. We do not know for sure what these fourteenth century cards looked like… but for an idea click here and here.

It might be logical to assume that North Africa has always been supplied with Spanish suited cards, and that these came primarily from France or Spain. 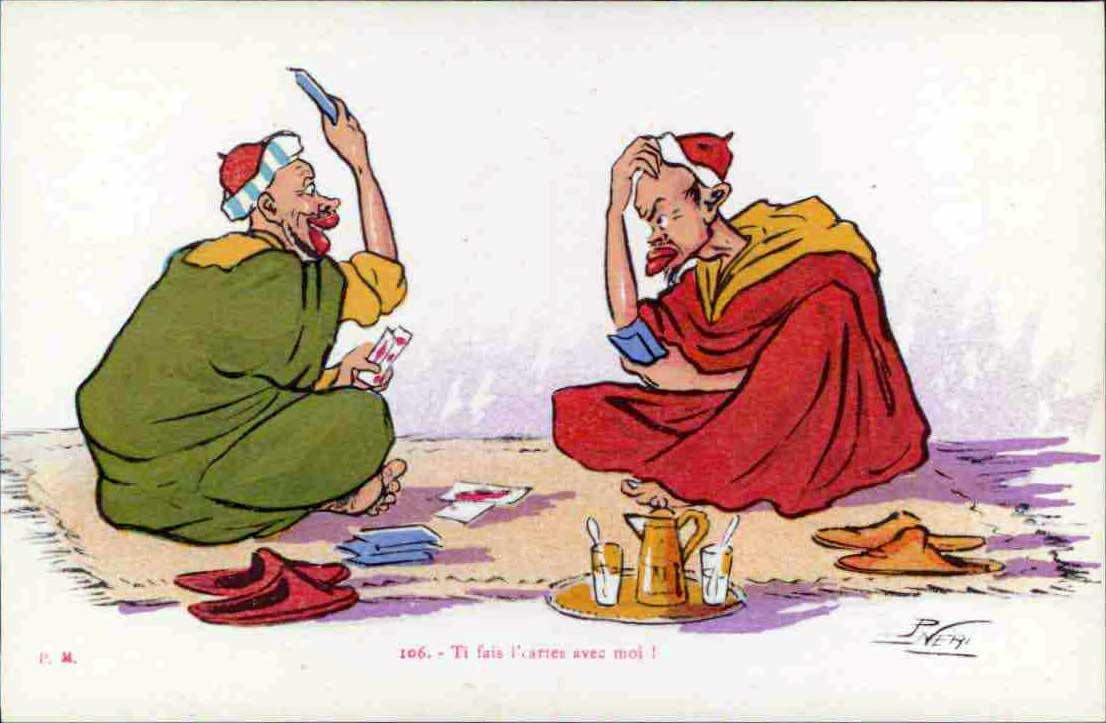 The cards found in Morocco today are faithful replicas of the old “Spanish National Pattern,” a style of playing cards which emanated from Barcelona during the 17th century and was also made in Marseille. In most other countries where Spanish-suited cards are used the more Modern Catalan or Castilian patterns are usually found.

During the nineteenth and twentieth centuries playing cards were imported into Morocco and Algeria from Spain and France by manufacturers such as Camoin, La Ducale, B.P. Grimaud and others. These were of the Spanish National pattern, based on the Félix Solesio designs produced by the Real Fábrica de Madrid at Macharaviaya (1776-1815). 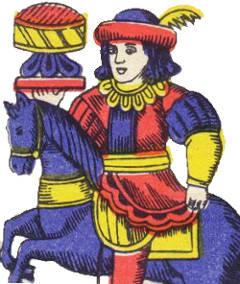 The Camoin firm closed down in 1971, but many clones of Camoin's cards have been, and still are being produced by a succession of Moroccan printers and cardboard manufacturers, usually from Casablanca. These include:

…and other anonymous manufacturers or brands such as Cartes Lion, L'Elephant, L'Aigle or Sindibad. Morocco is now one of the last remaining countries to use the old Spanish National pattern.

What is noticeable about all these imitations is that, with one or two exceptions, they are all virtually identical, showing a strong adherence to tradition. Apart from a gradual simplification in the outlines, the main change has been the disappearance of the tethered goat in the background of the Sota (Jack) of coins in some of the lowest grade examples. With the modernisation of Morocco, perhaps traditions will loosen further… 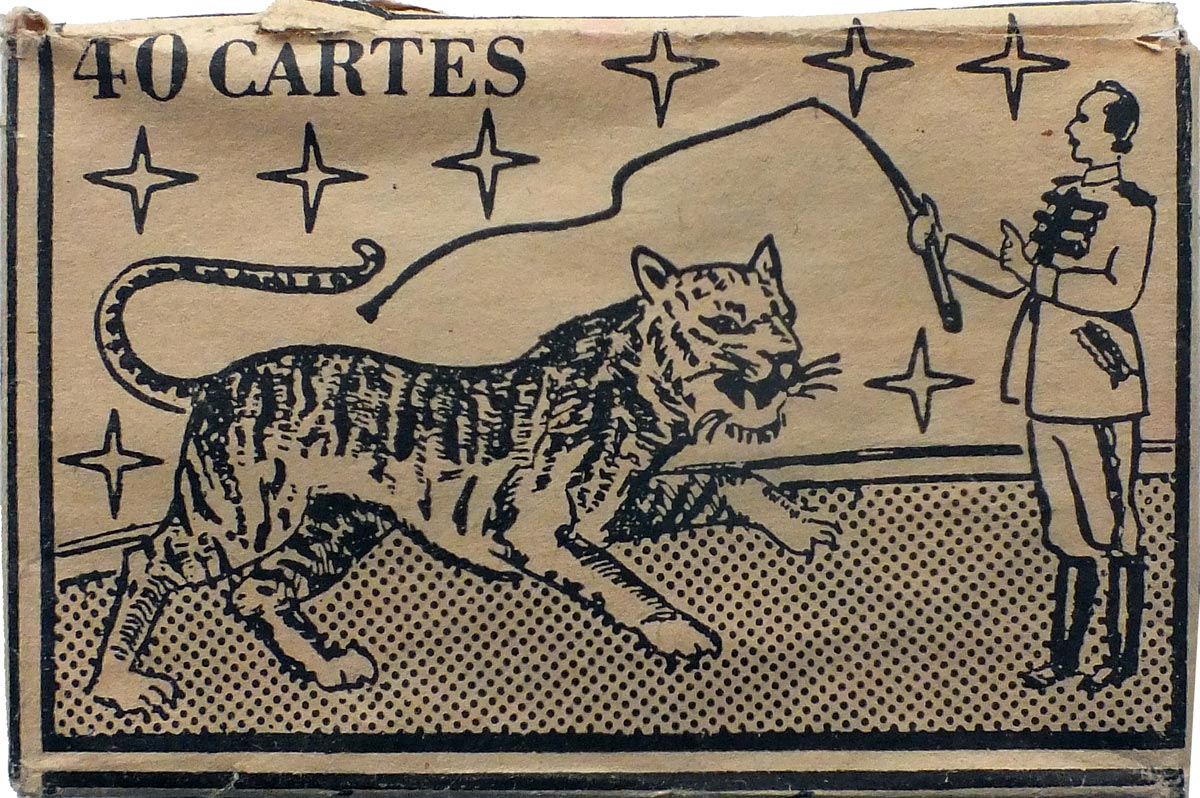 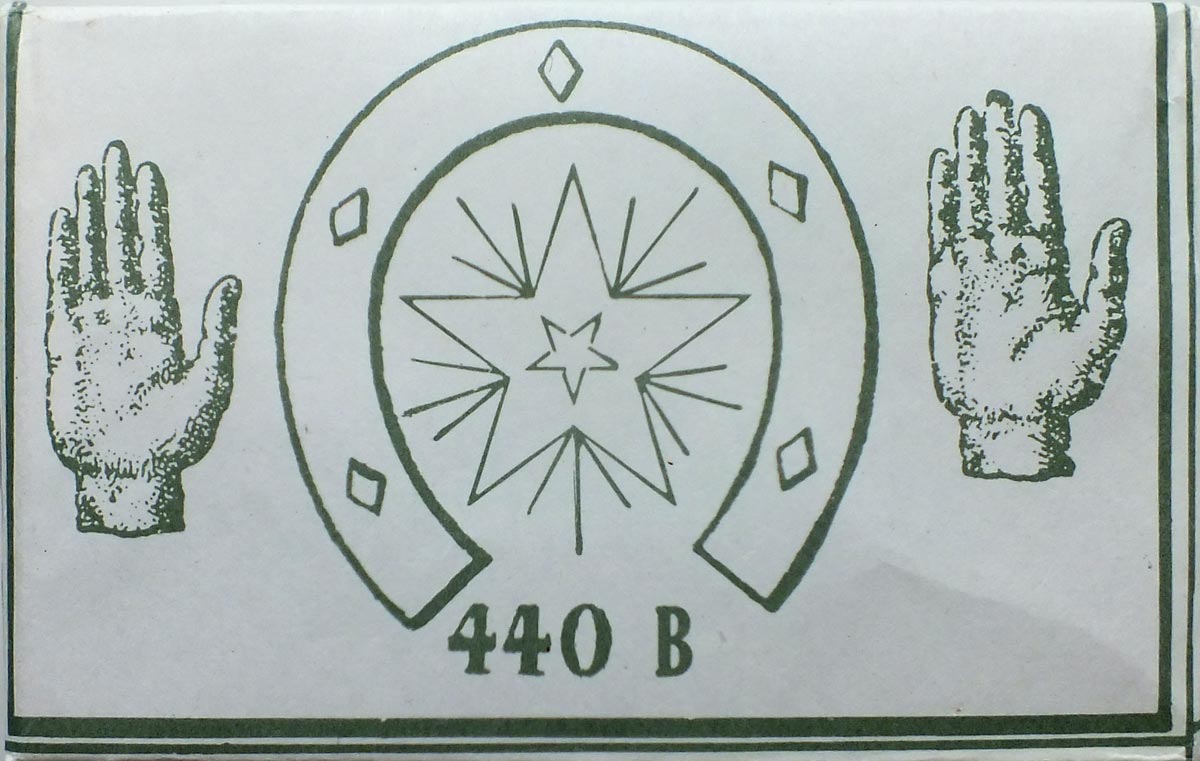 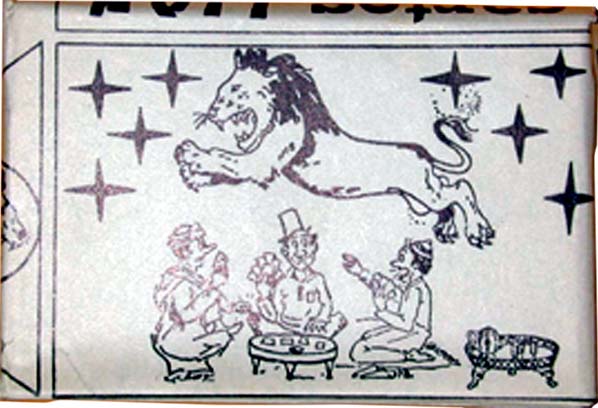 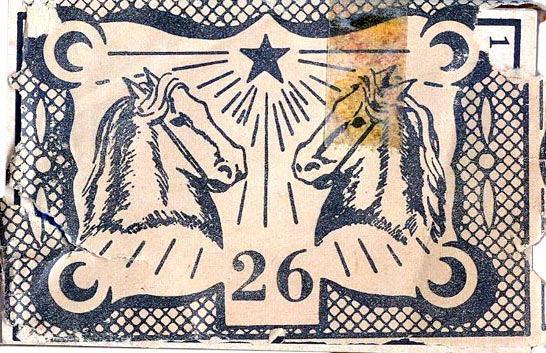 “David Robert” playing cards with artwork after Robert's Sketches in Egypt and Nubia. Fortune Tellers use the Hafez Cards by interpreting the Hāfez poems printed on the card backs when cards are selected randomly by their consultants. Karl Gerich's “Patience Indien No.16”, published in 1991, is adapted from Grimaud's “Whist Indienne” (c.1900). The double-ended courts are dressed in Arab garb. Representing Iranian culture and history and intended for a Persian market, these playing cards were designed by V. Romanowski de Boncza, ordered by the Iranian government playing card monopoly at the time and printed by Thomas De la Rue & Co., Ltd, c.1937.

Playing Cards in Tunisia. Chkobba is one of the most popular card games in Tunisia, mainly played by men in coffee shops but also played at home by men and women alike. Nã'ib, the game of lieutenants... these cards are amongst the earliest Arabic playing cards extant. Moroccan cards with the legend 'Casablanca'. Moroccan Bank of Commerce and Industry

Advertising pack for the Moroccan Bank of Commerce and Industry, 1986

The earliest literary references to playing cards in Europe refer to the game having been introduced by a 'Saracen', and also to Moorish and Damascene varieties of playing card.