Puerto Rico was 'discovered' by Columbus in 1493 and settled by Juan Ponce de León in 1510. Although frequently attacked by the British and Dutch in the 17th and 18th centuries, the island was in Spanish hands until 1898 when it passed to the USA by the treaty which closed the Spanish-American war. A new constitution adopted in 1952 gave the island home rule as an associated free commonwealth within the United States.

Above: Spanish playing cards exported to new Spanish colonies from c.1550 onwards. Cards like these would have been in use for the first 350 years or so after the first Spanish settlers arrived. 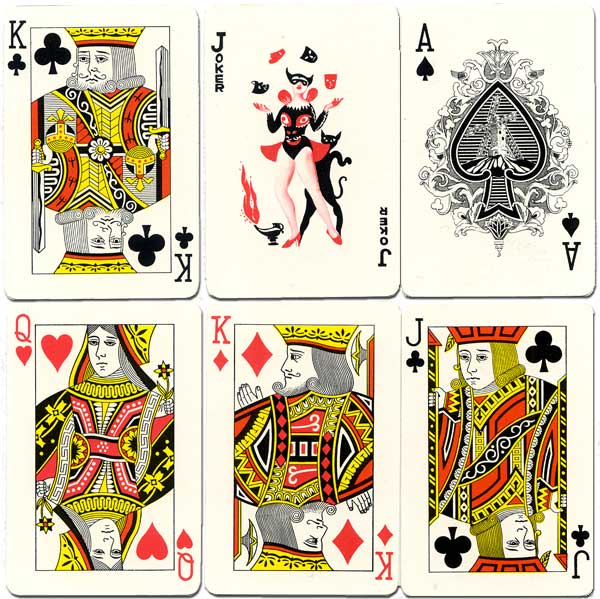