The motif of the lion and two towers - a pun on the founder's name - which usually appeared on the four of cups and the wrapper, was often imitated by foreign manufacturers, in particular Francisco Girbau of Buenos Aires (Argentina).

Finally the company became part of the amalgamation known as Fabricantes de Naipes de España S.A. (1917-1934) which in turn was absorbed by Hijos de Heraclio Fournier in 1934. 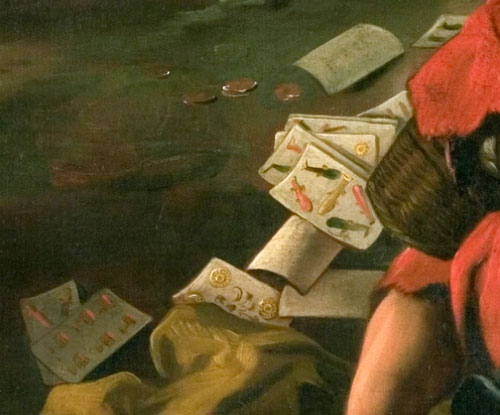