Inspired by freezing tribal images of northern winter, this deck is called to show you all its mystic and dangerous beauty.

From the project's Kickstarter page

A few words about the rest of the artwork. Four suits represent four different styles of characters.
Spades are evil. Their dream is power, they want to rule and nothing will stop them on the way of acquiring their aim. Anyone standing on their way will be eliminated. Winners never judged. Any weapon, any trick is acceptable on the way to your goal.
In Diamonds we want to represent you all the beauty, richness and color of our native land. These characters are orthodox Russians. A calm force, not aggressive, but powerful. You shouldn’t be afraid, if you do not harm Diamonds, but if you do, beware! They will crush you with unimaginable power.
Clubs will show you invincible warriors of the northern seas. There were times, when every captain’s worst nightmare was to see their sail above the horizon. The Vikings. The beauty of the northern fjords, power of a sea storms, glory of mighty warriors on their way to Valhalla – all this powers are sealed within Clubs.
Hearts came closer than anyone to the understanding of nature itself. The places said to be deadly dangerous are the sweetest home for tribal warriors of Hearts who keep peace of ancient northern forests. It is said that you will never notice a Hearts warrior until he kills you. 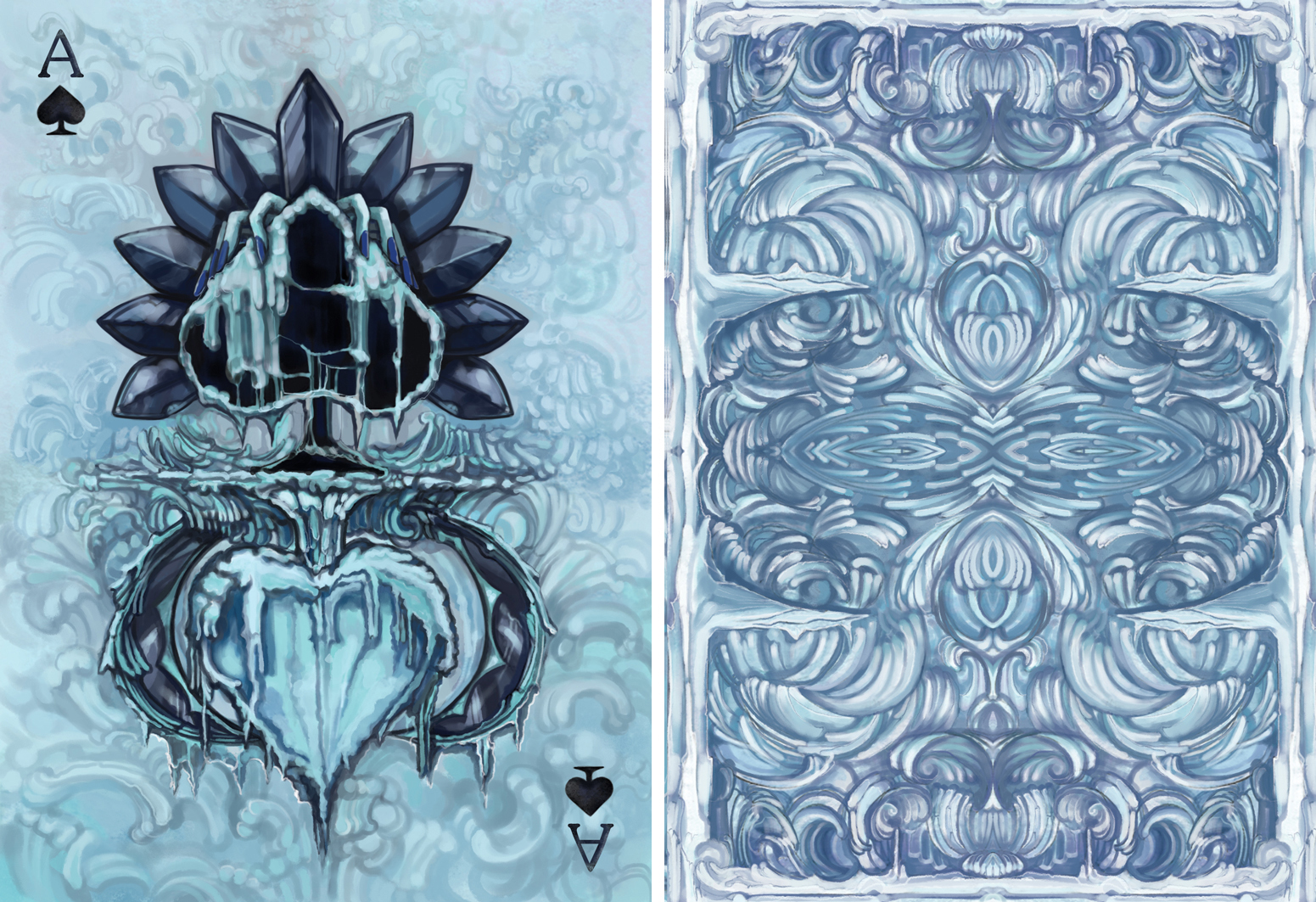 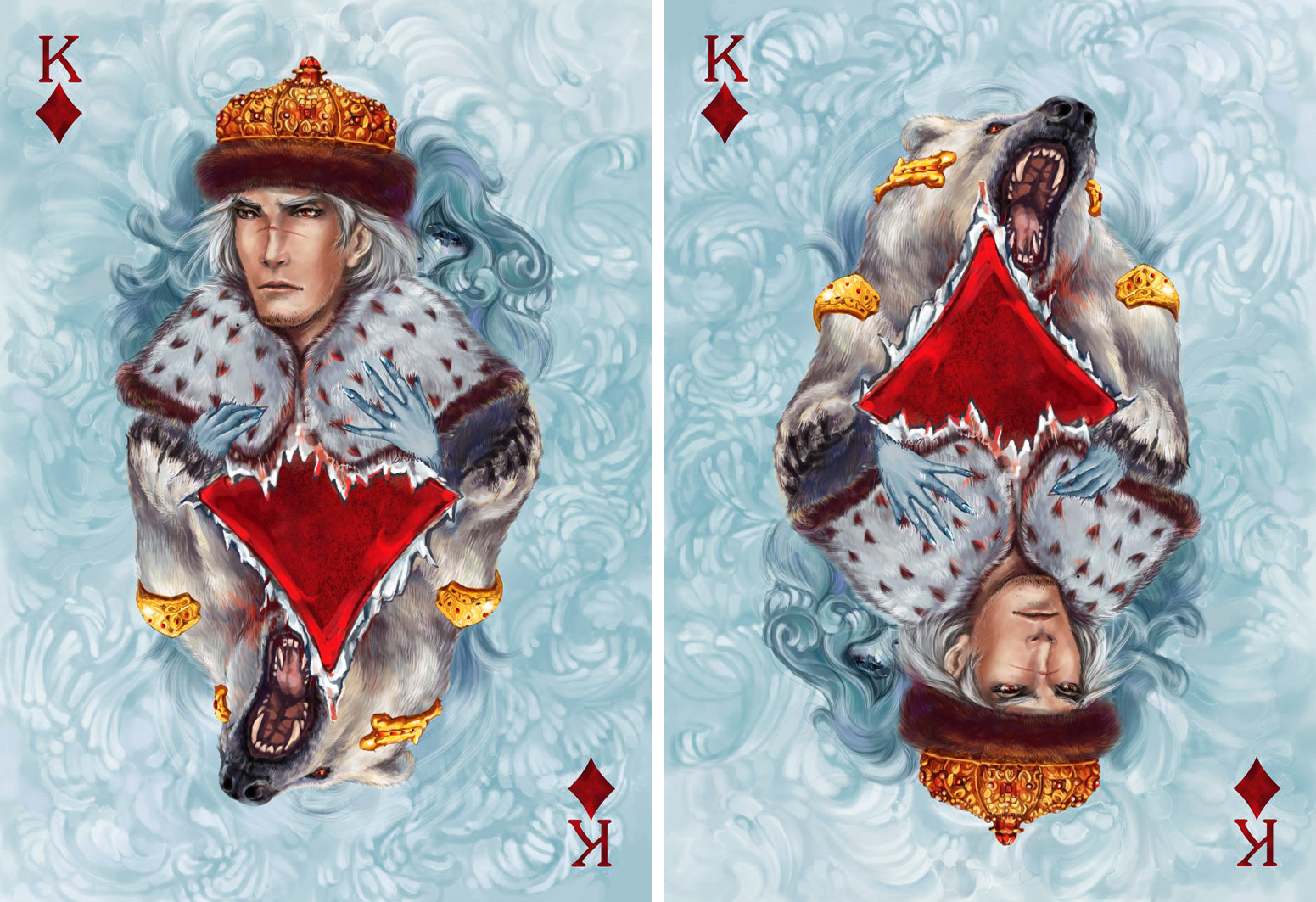 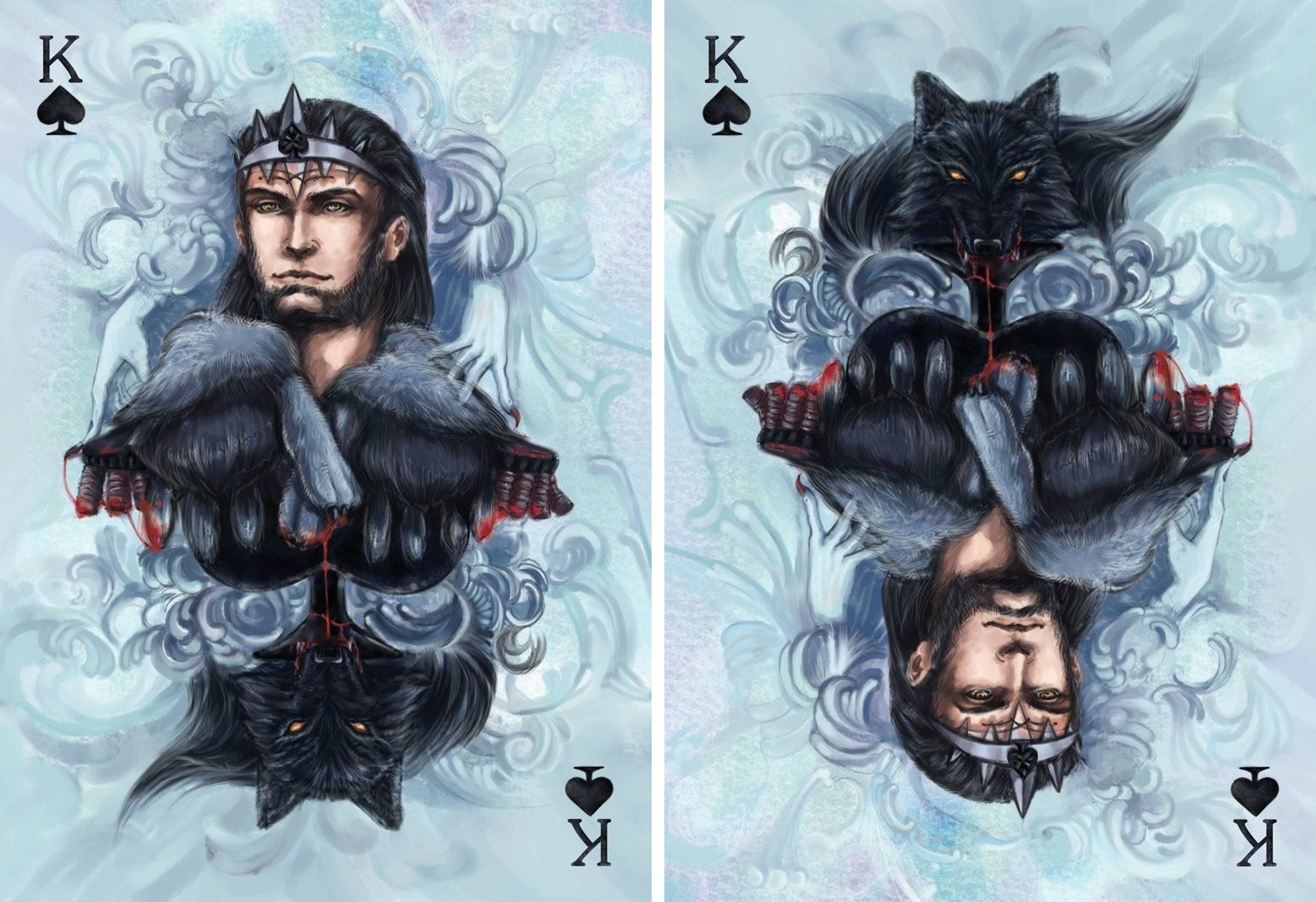 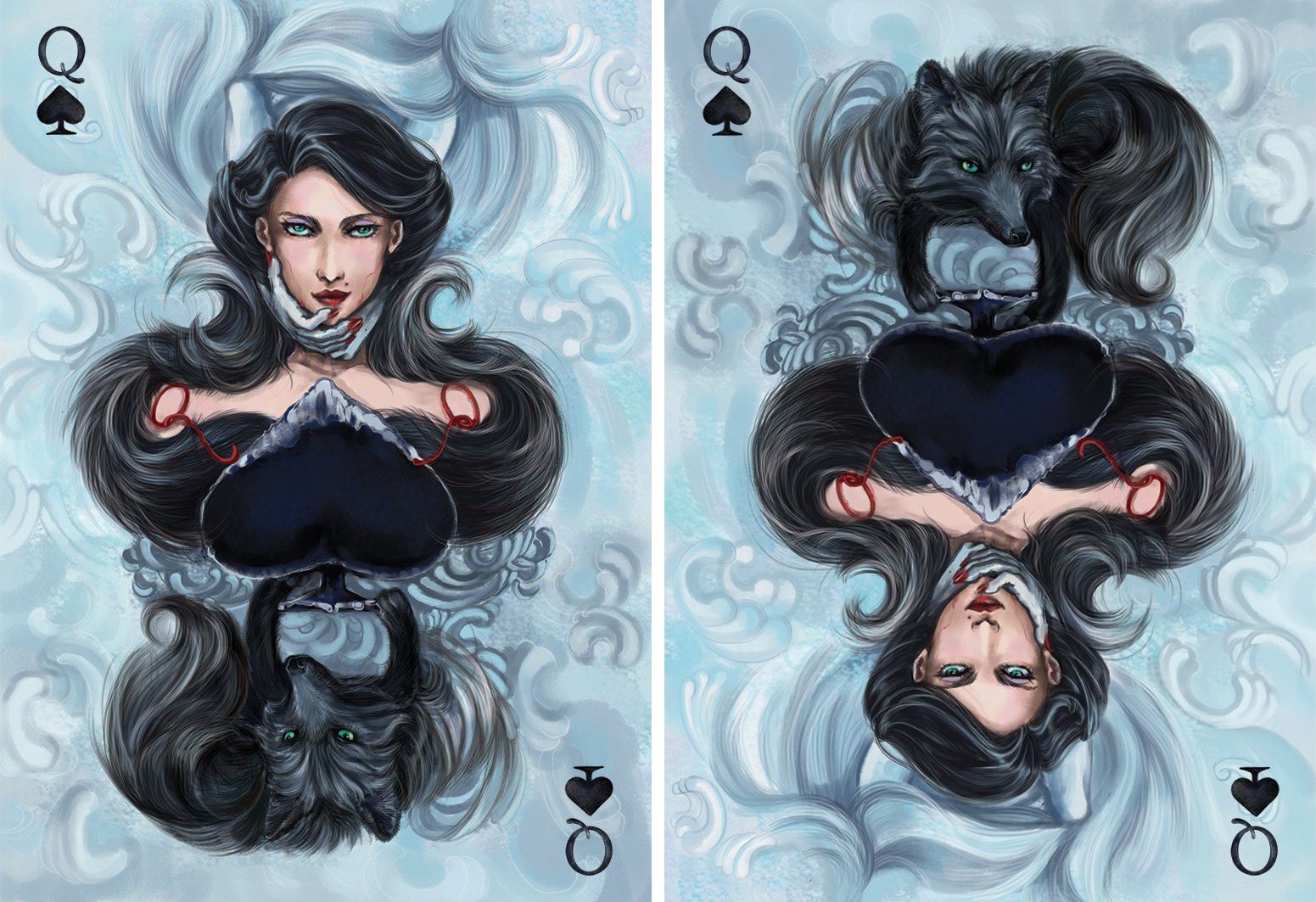