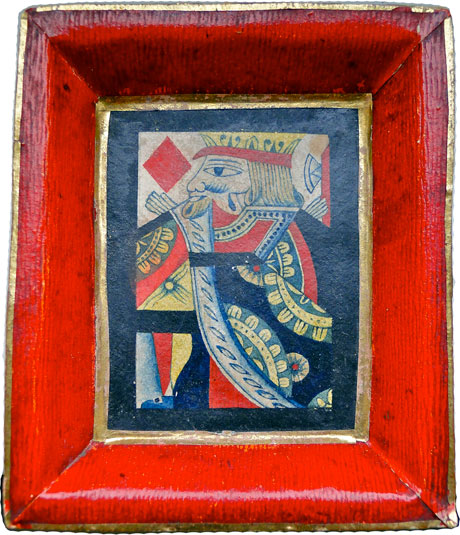 with gilt and painted panels

Pope Joan is a card game for three or more players in which the object is to win as many counters as possible by playing certain cards. The game was first recorded in Britain in 1732. It was popular in the 19th century and is mentioned in 'Pickwick Papers'. Some traditional Pope Joan boards comprise a circular tray, others are square, divided into sections labelled Ace, King, Queen, Jack, Intrigue and Matrimony. In the game, the Nine of Diamonds is “Pope Joan”. 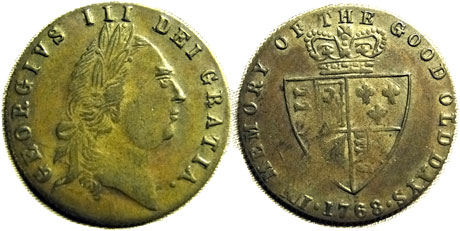 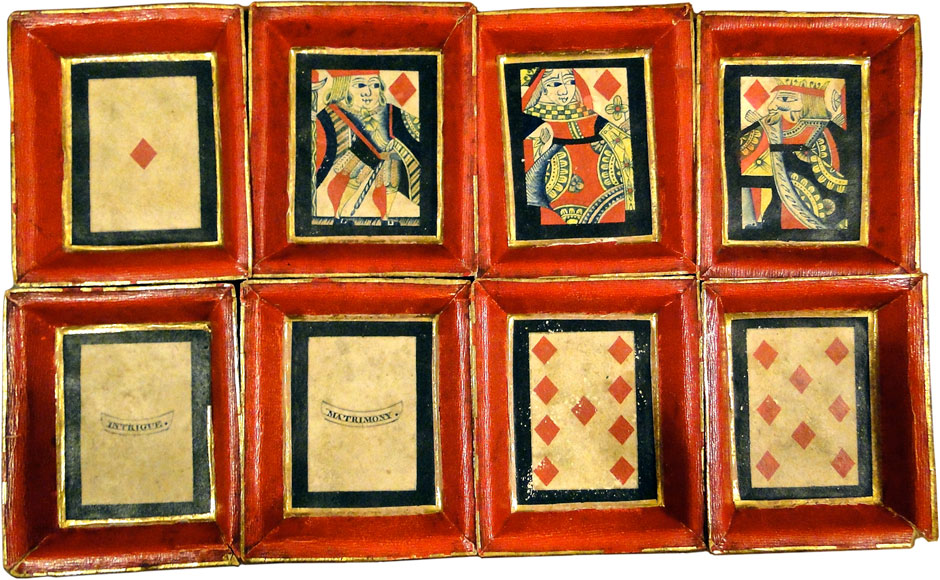 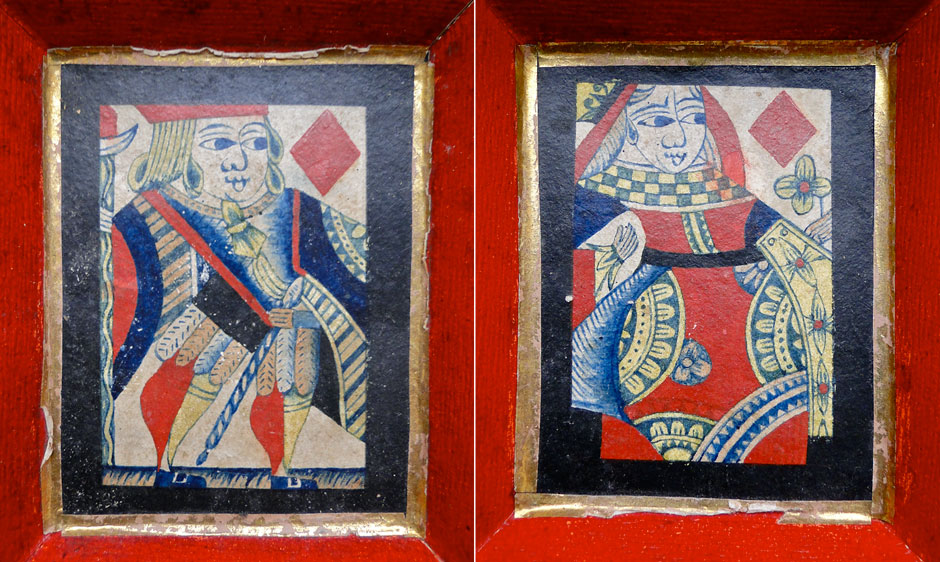