Toy playing cards are often found inside Christmas crackers along with party hats, puzzles, gifts and festive jokes. Christmas crackers were first made in about 1845-1850 by a London sweet maker called Tom Smith. His sons developed the business and sourced a range of gifts including false teeth, rings, etc to put inside the crackers which became a popular Christmas tradition.

If you are lucky enough to find some playing cards in your cracker, they may look like these “Magic Poker Cards”:

Above: “Magic Poker Cards”, ACE brand, made in China, found inside Christmas cracker, 2014.

Above: “Magic Poker Cards”, INT'L brand, made in China, 2015. The magic poker cards comprise three special cards: one printed with an ace of spades on the front and the king of hearts (based on the classic USPCC Bicycle design) on the rear, the other two double backed with an ordinary card back design on each side, and a slip of paper detailing instructions for a simple magic trick. Images courtesy Matt Probert. 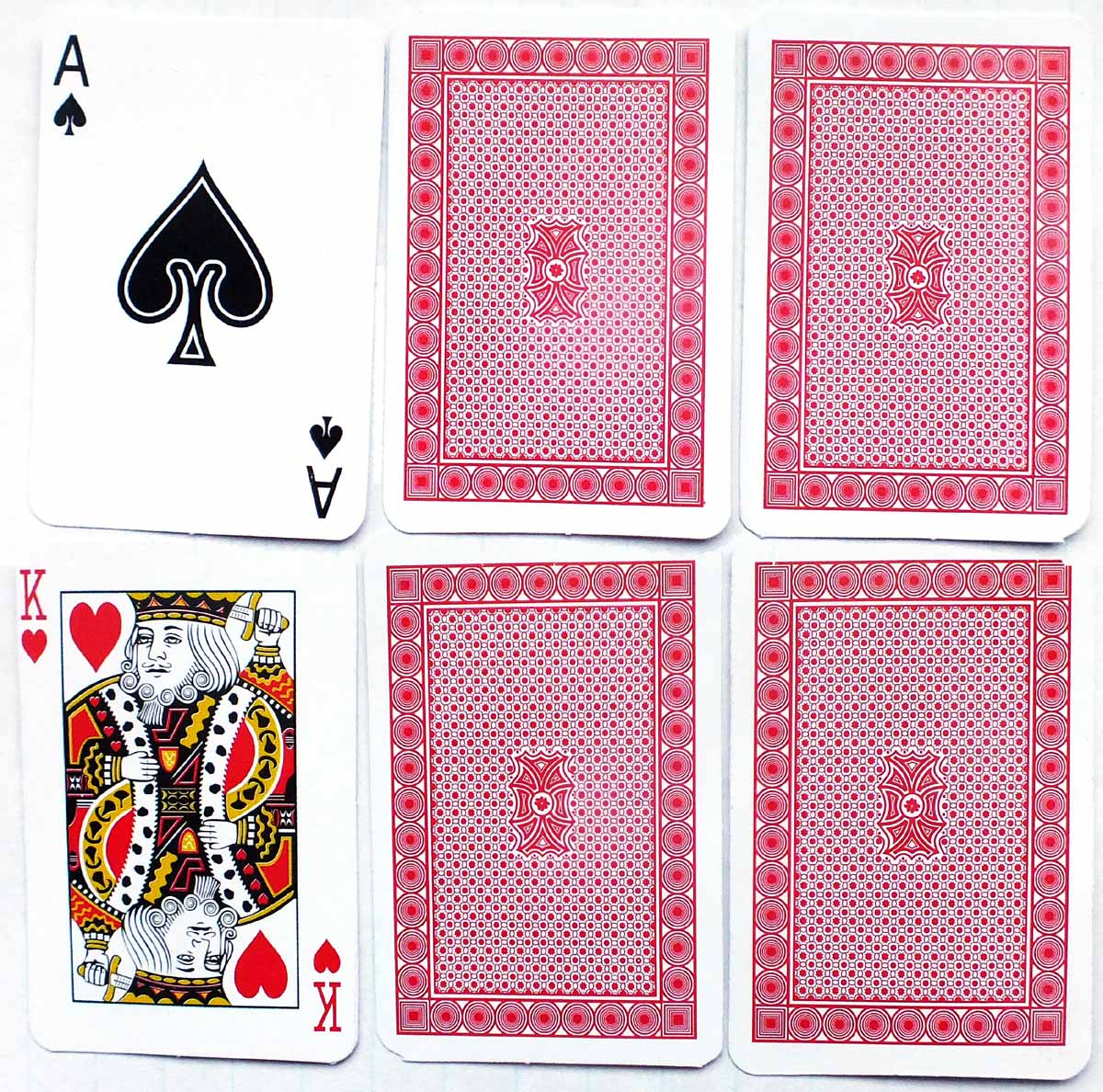 Above: “Magic Poker Cards” found inside Christmas cracker, 2018. Three special cards: one printed with an ace of spades on the front and the king of hearts on the rear, the other two double backed, plus a slip of paper detailing instructions for a simple magic trick.

This INT'L ace of spades is a very popular Chinese brand, for example souvenir decks produced for international airlines and other firms. The aces of spades comes with a variety of different Jokers. Additional research by Matt Probert. 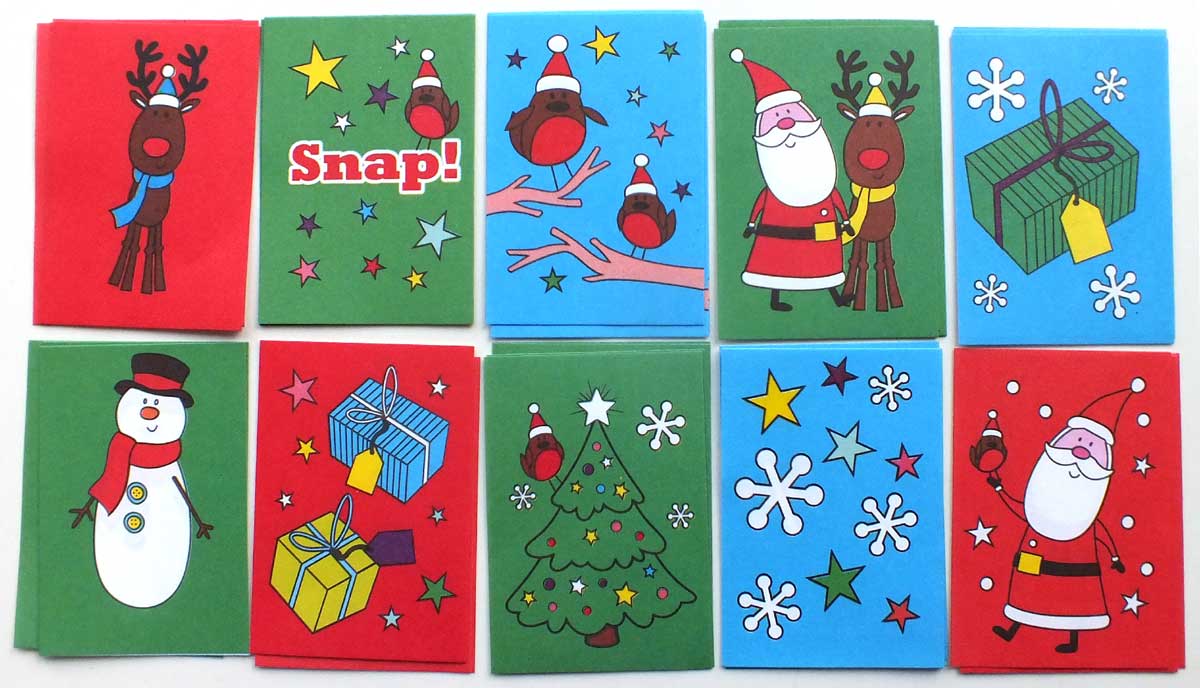