This German-suited deck was published by Nage Cards (GM Group) in St. Petersburg (2012) for the Czech company Rutek Alliance. The deck is dedicated to the mining industry. The four aces depict towns in the Czech Republic. The four jacks are medieval miners and the kings/queens are monarchs. The numeral cards 6 - 10 contain vignettes of mining scenes.

Above: the four aces represent towns in the Czech Republic:   ♦ Příbram. Widely known pilgrimage site Svatá Hora ("Holy Mount") is located just above the city, while the Mining Museum Příbram, including the communist labour camp Vojna memorial is another tourism attraction. ♥ Jílové u Prahy. In this place there were large gold mines in the middle ages.   ♣ Beroun. Beside several ironworks, Beroun became the site of textile manufacturing.   ♠ Kutná Hora. The town began in 1142 with the settlement of the first Cistercian monastery in Bohemia, Sedlec Monastery, brought from the Imperial Cistercian Waldsassen Abbey. By 1260 German miners began to mine for silver in the mountain region, which they named Kuttenberg, and which was part of the monastery property. The name of the mountain is said to have derived from the monks' cowls (the Kutten) or from the word mining (kutání in old Czech). Under Abbot Heidenreich the territory greatly advanced due to the silver mines which gained importance during the economic boom of the 13th century. 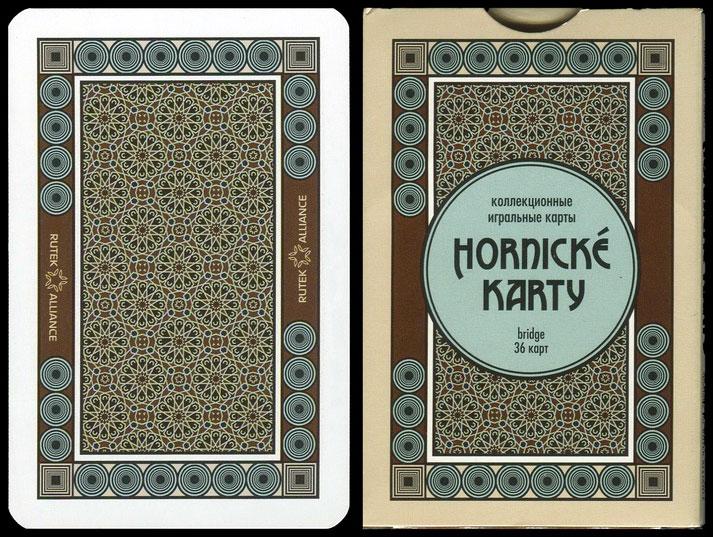