Souvenir of Menorca by Savir S.A., Barcelona, c.1980. During the late 1970s and 1980s Savir published a series of tourist souvenir packs, in both French and Spanish-suited versions, for a number of popular resorts including Mallorca, Menorca, Ibiza, Toledo, Costa Blanca, Salou and Madrid. 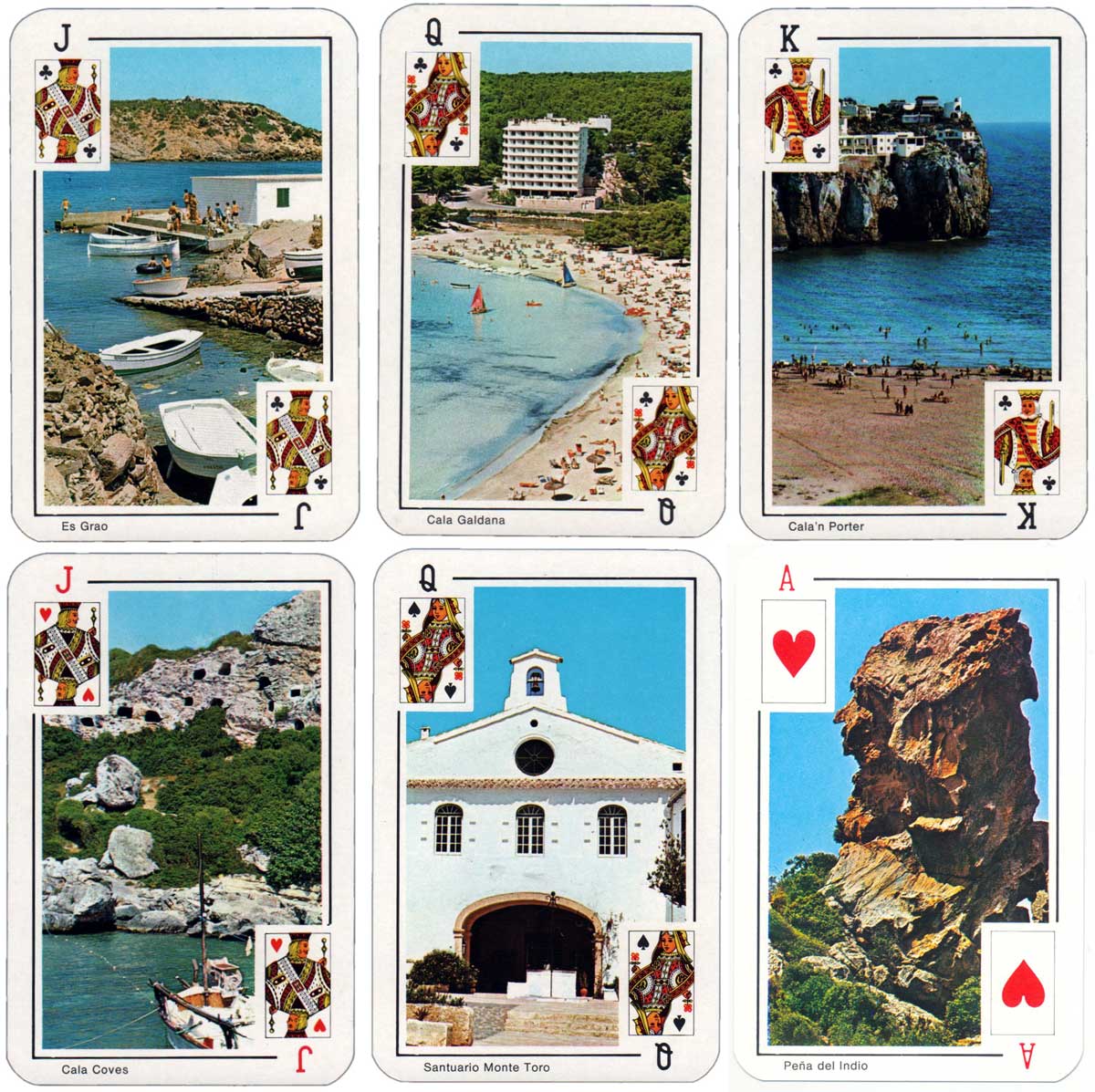 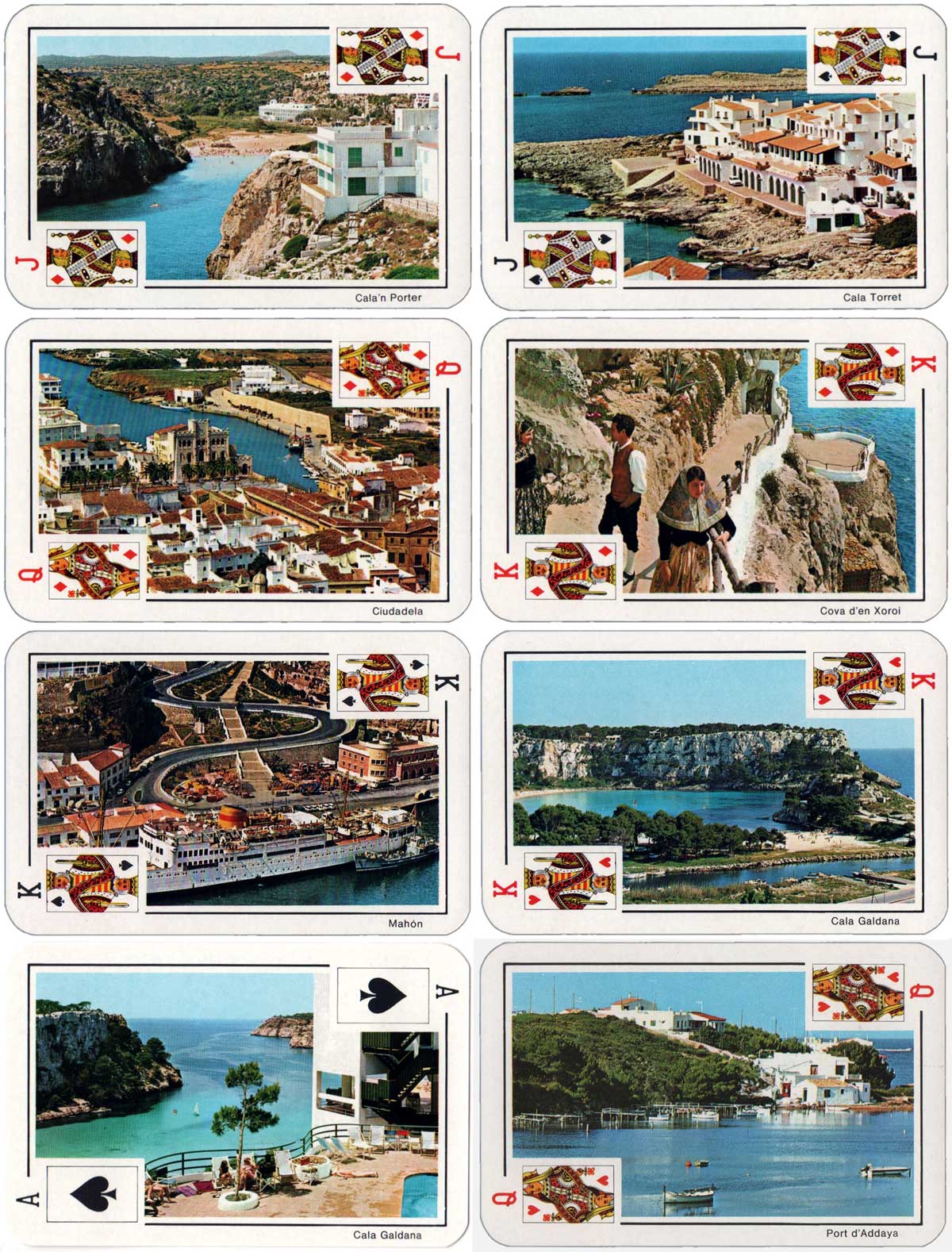 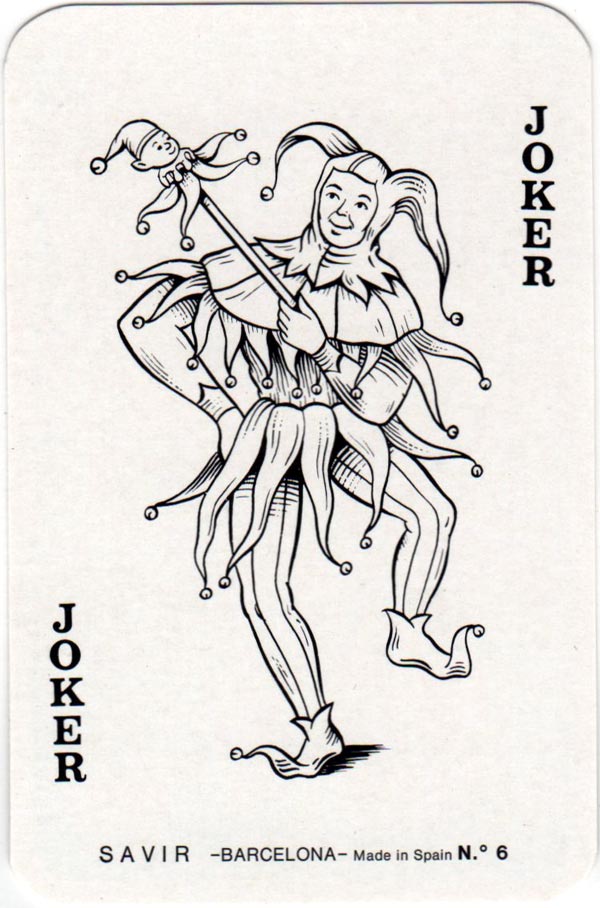 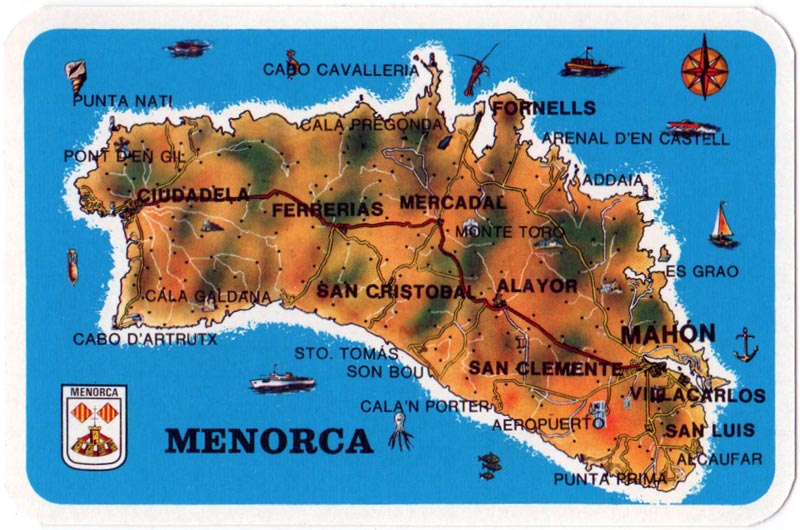