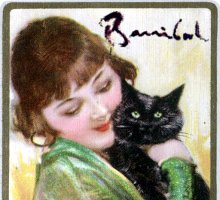 William H. Barribal (1874-1952) was a London artist who began his career as a lithographer before going on to study at the Paris Academie Julien. Becoming an accomplished painter and designer by the first quarter of the 20th century, Barribal created such memorable images as posters for the Schweppes advertising campaign and the Waddington's playing cards series shown here. He is also well-known for the posters designed in 1920s and 1930s for the London North Eastern Railway. Barribal also worked for various magazines, including Vogue. 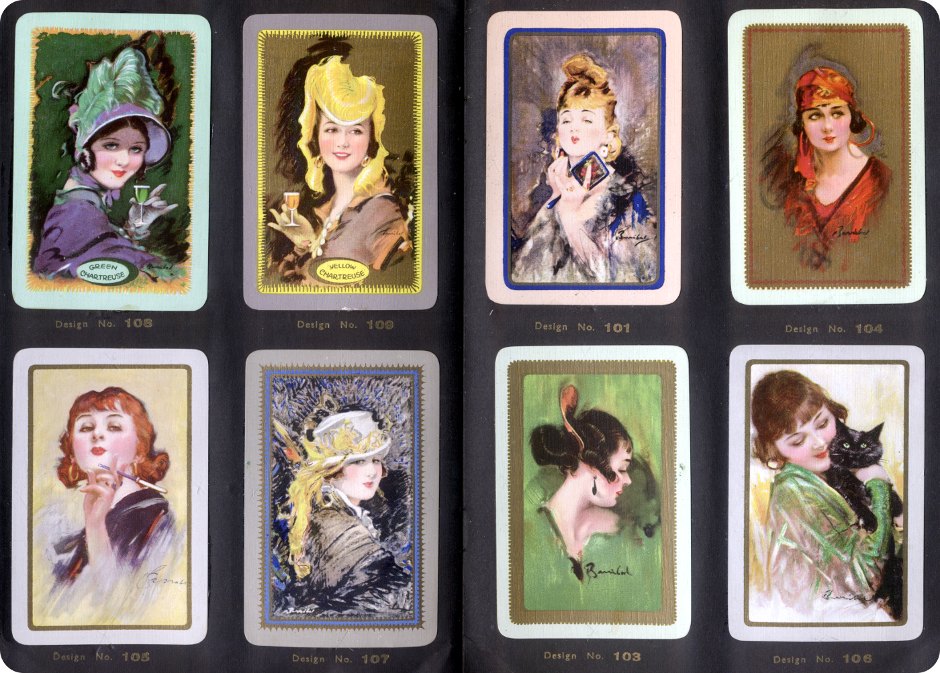 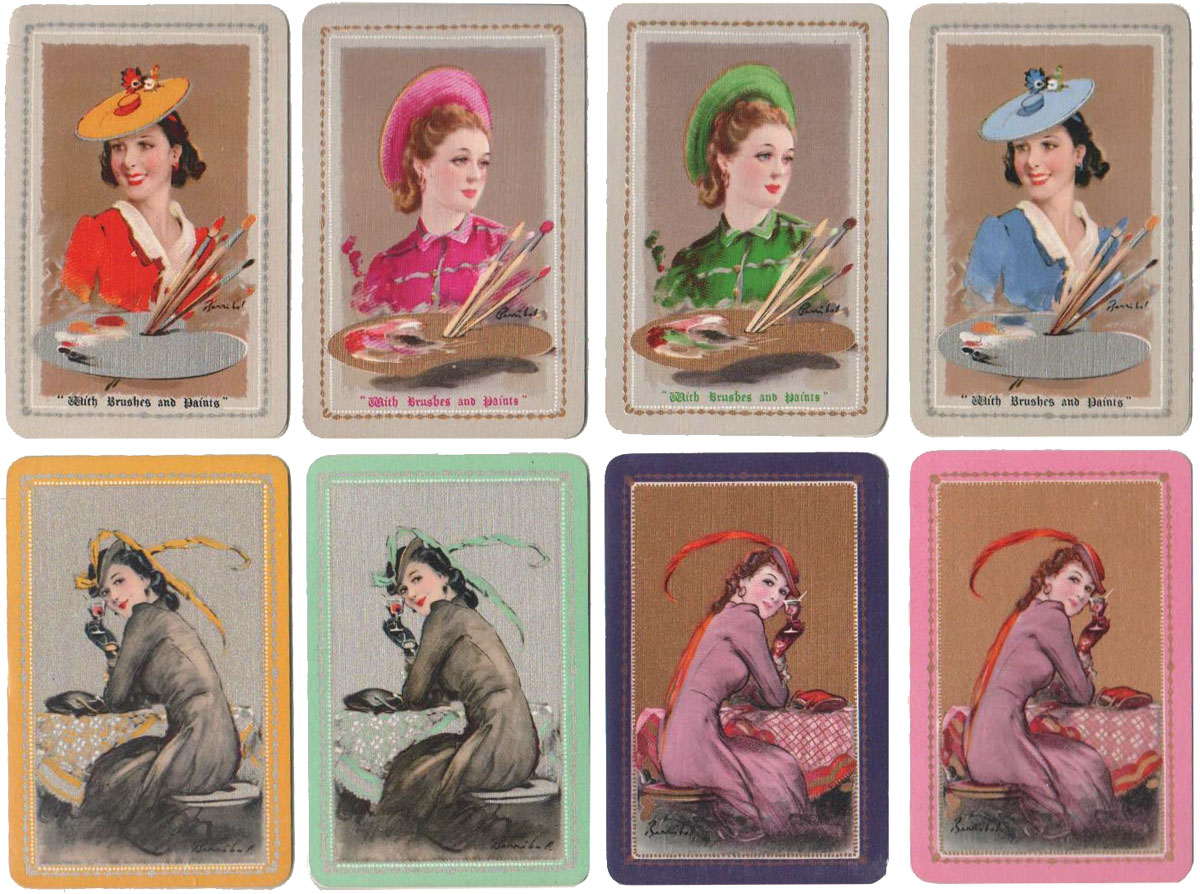 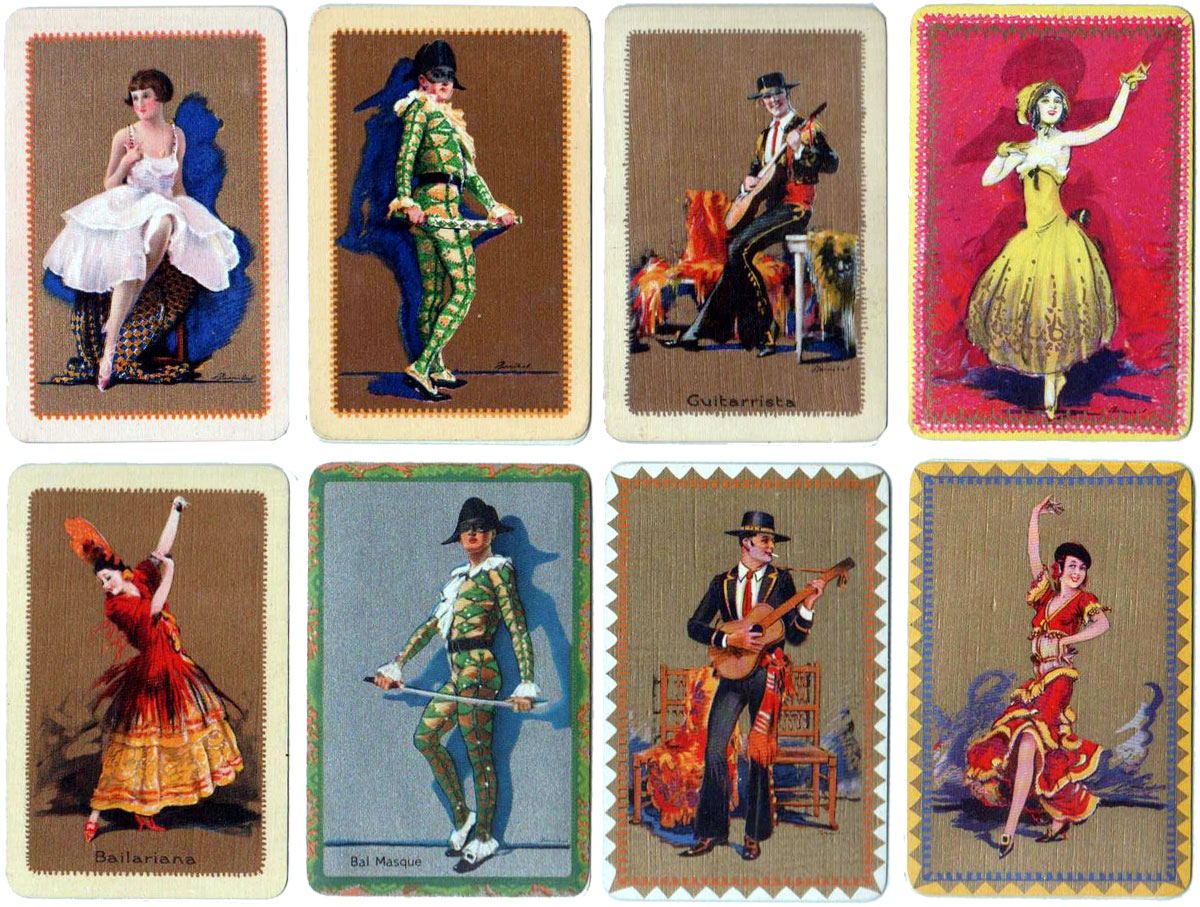 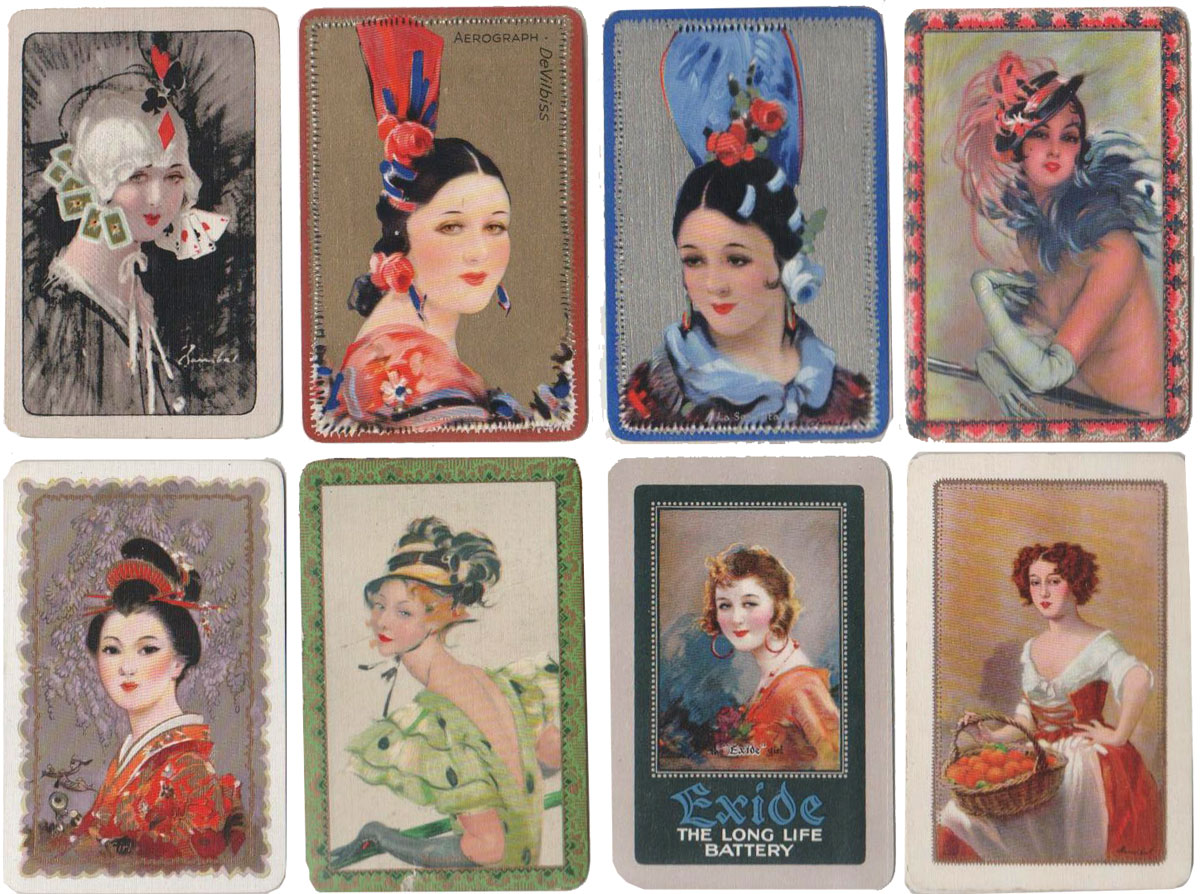 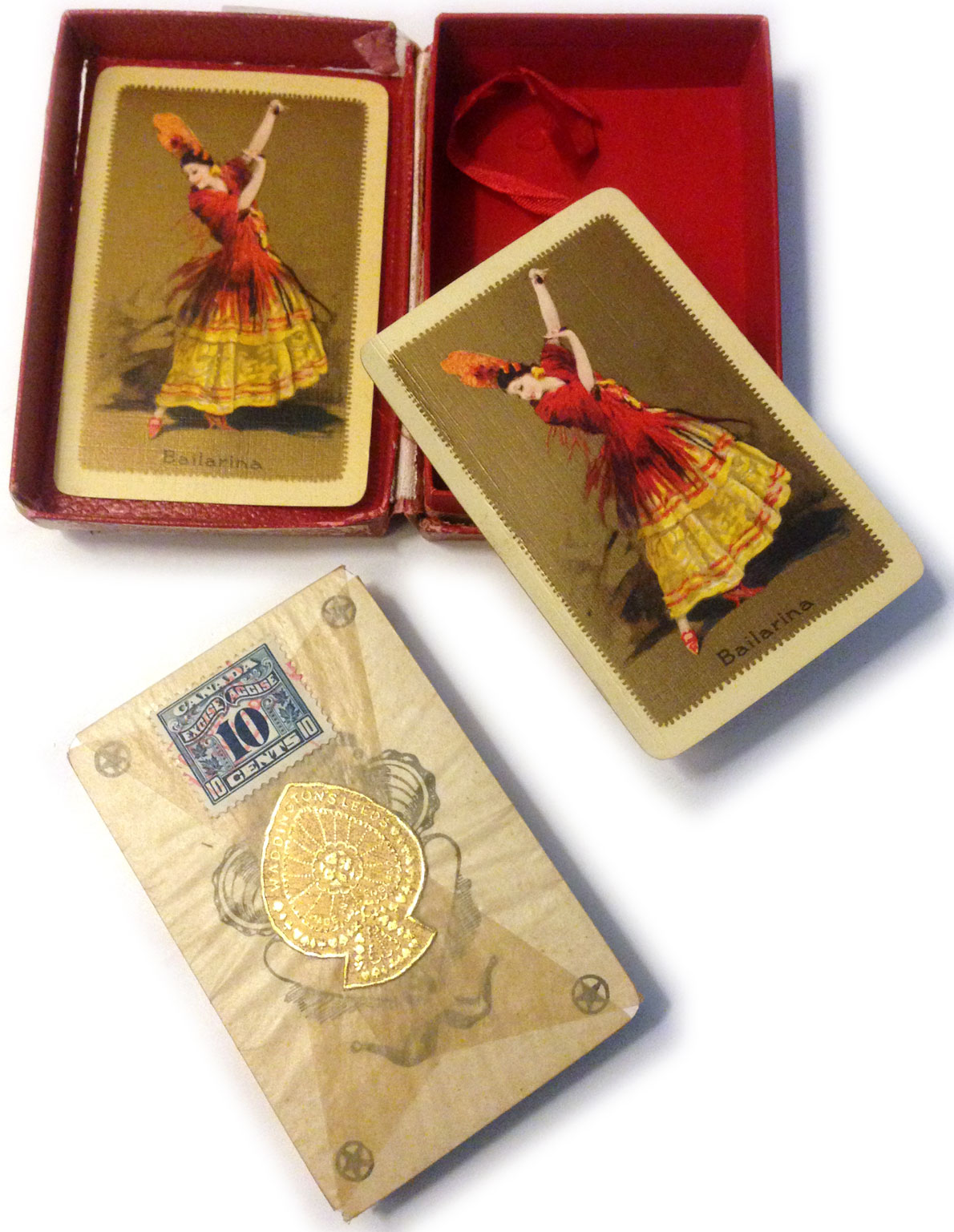