The bar codes on the faces of the cards are so the machine can read the cards. The game also has a voice synthesizer and can speak the card names. Clever stuff. 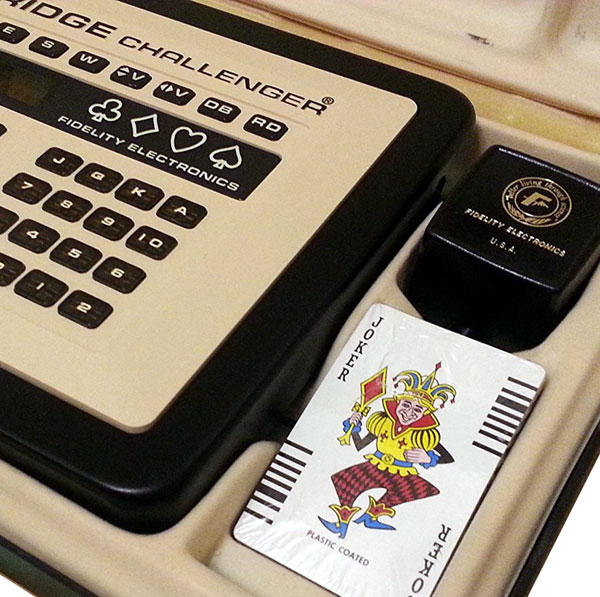 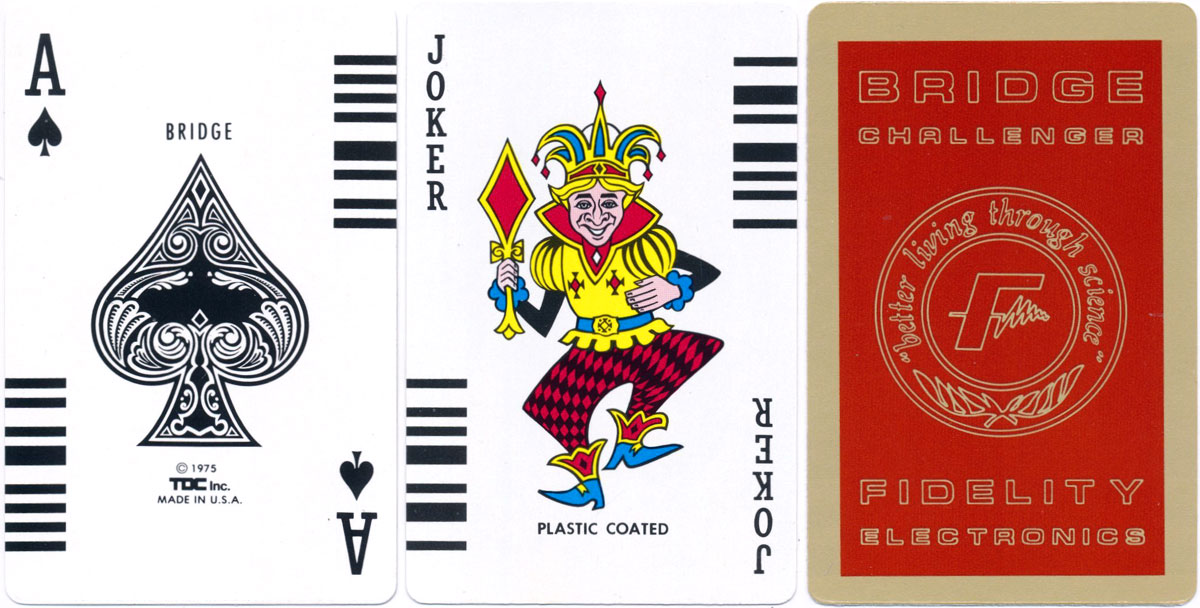 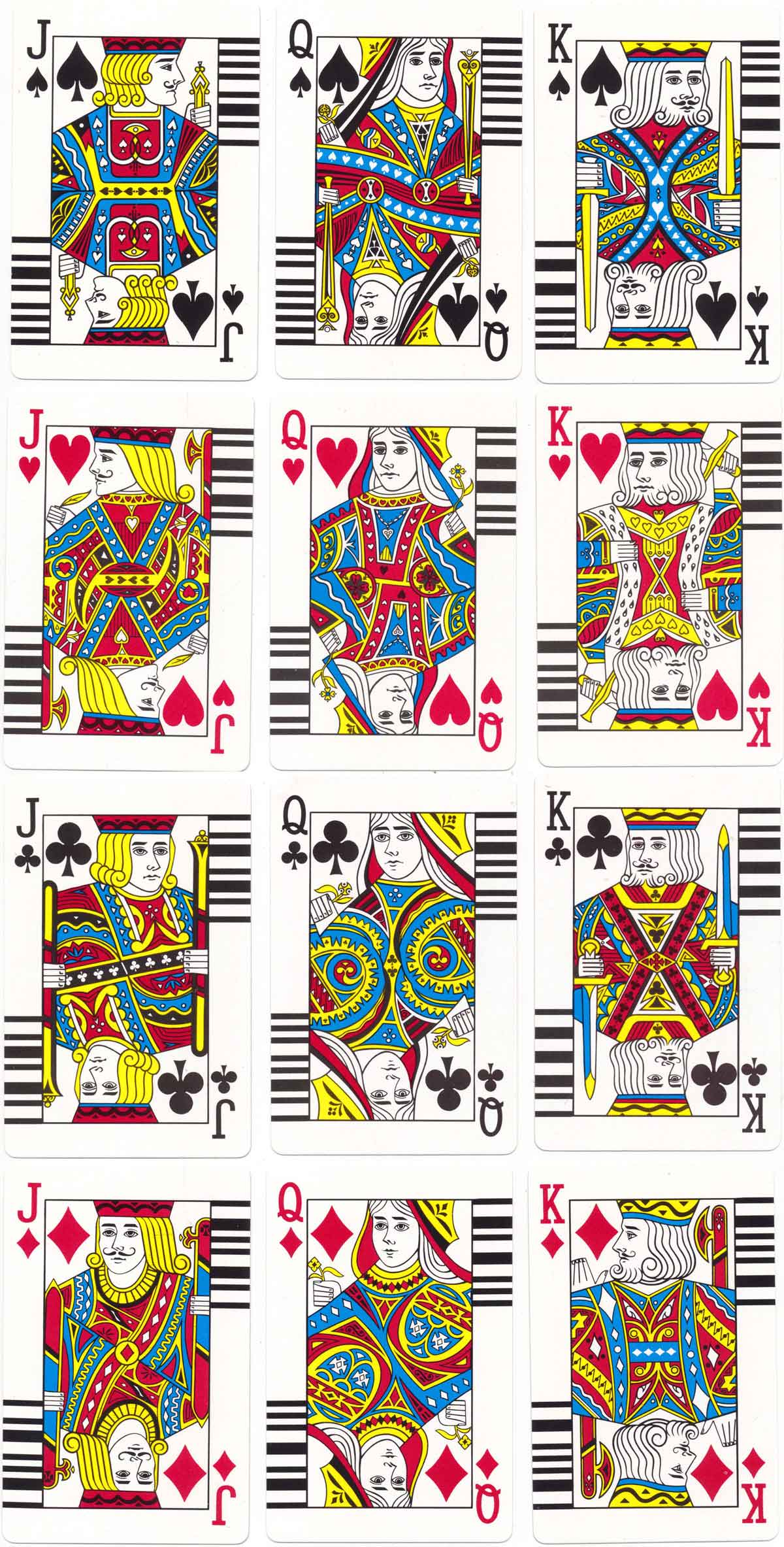 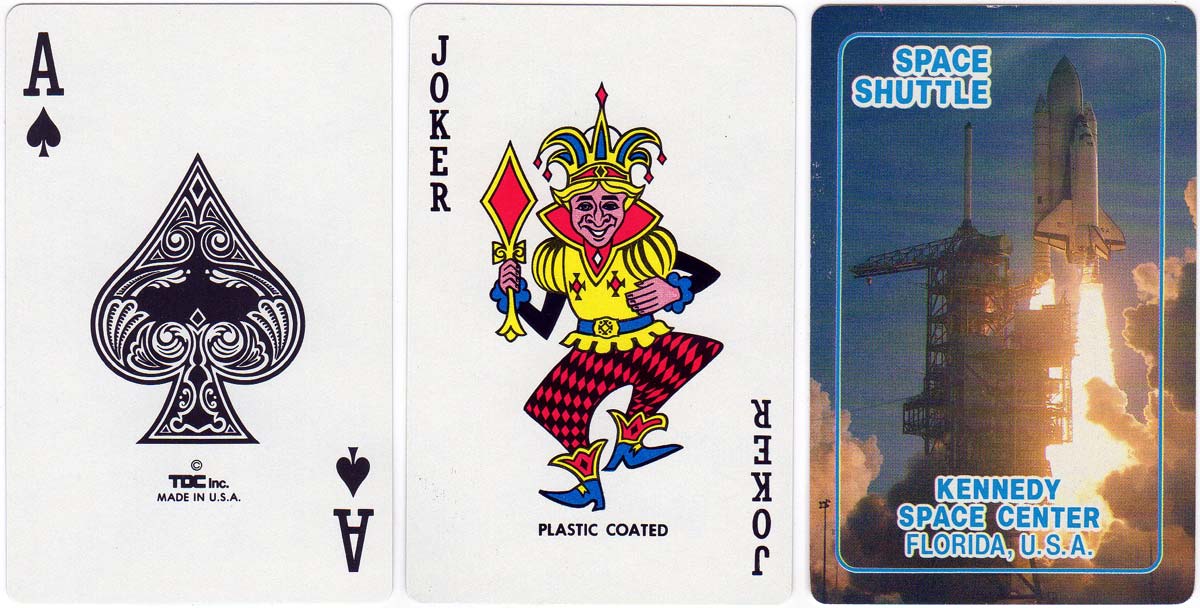 In 1979 TDC Inc was absorbed by Brown & Bigelow, then owned by Saxon Industries, and incorporated into Hoyle Products►