“Calendario Inka” playing cards are based on the historic 16th century chronicle by Felipe Guamán Poma de Ayala, in which the ancient Andean history, the rise of the Inca empire, the Spanish conquest in the 1530s and early colonial society and government are documented. 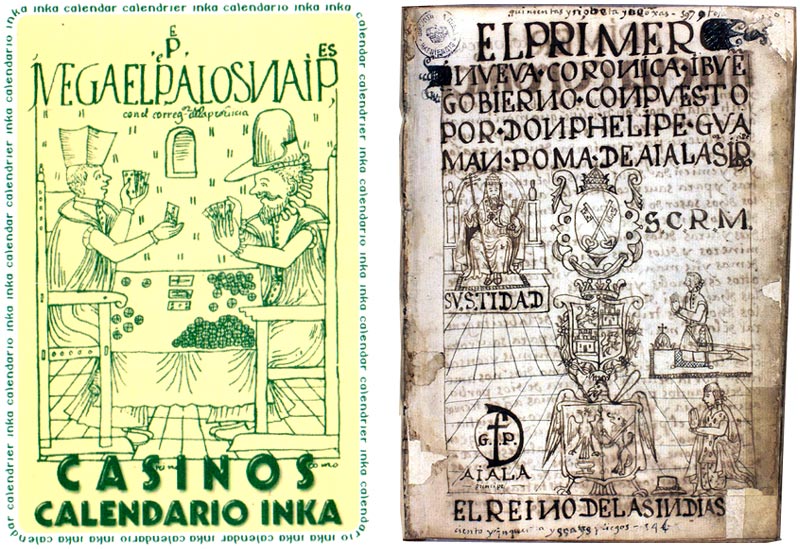 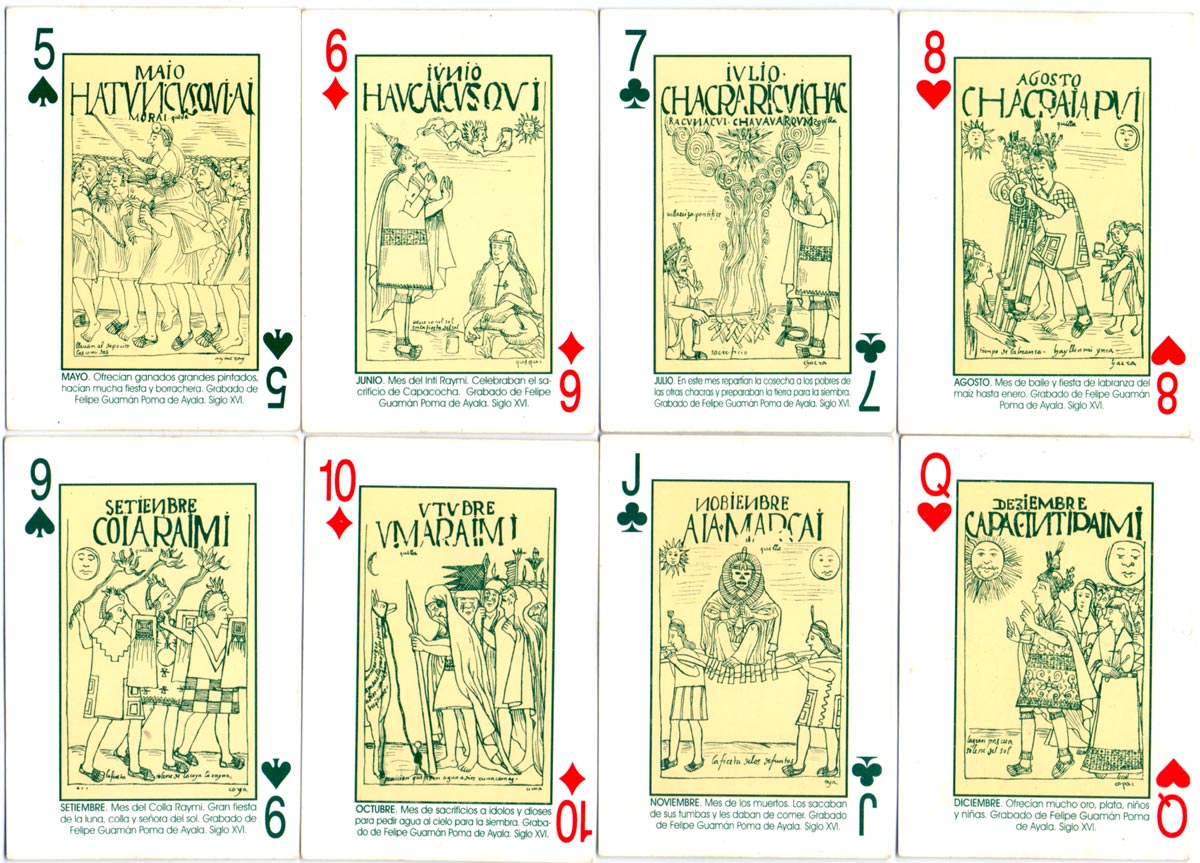 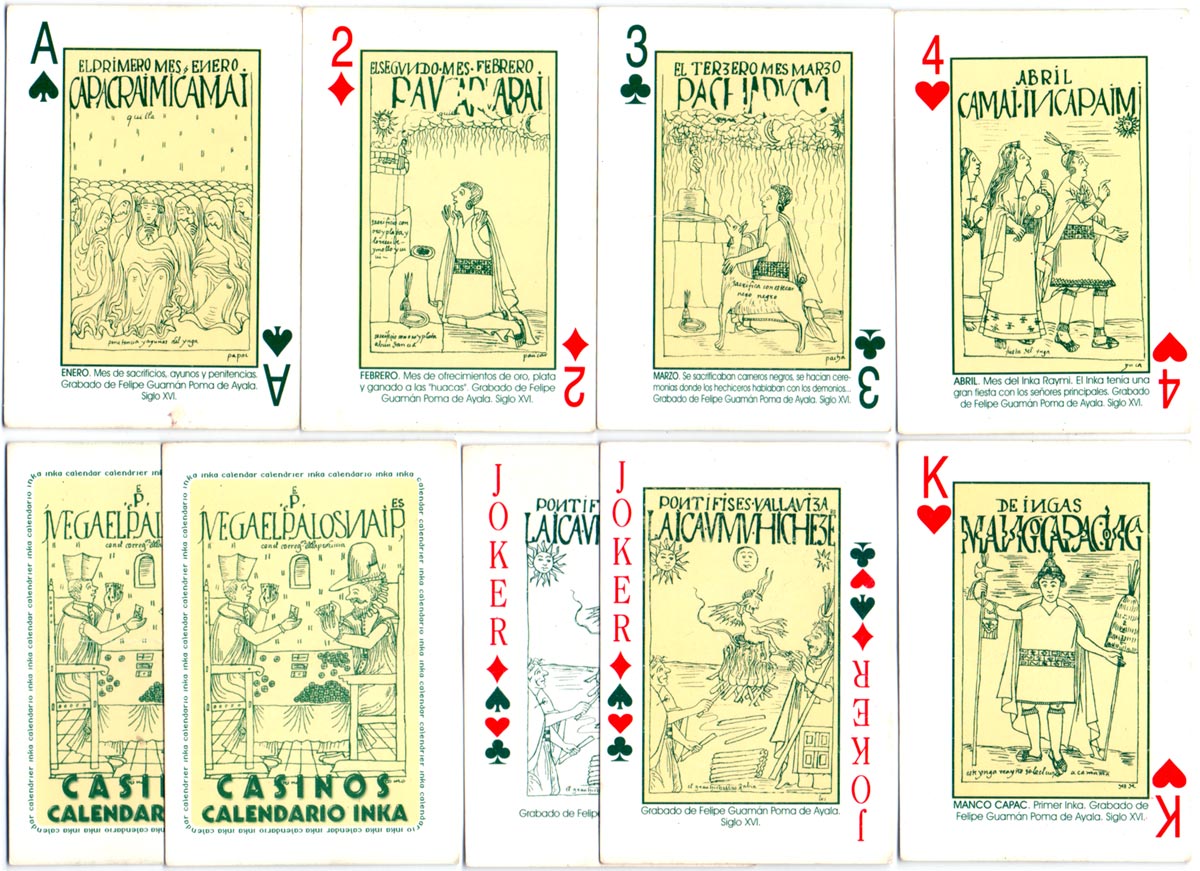