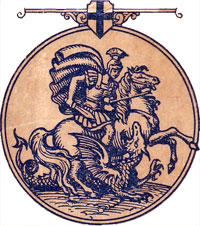 Spicer & Detmold (1922-48) were the successors of William Detmold Ltd. They produced a lot of pictorial back designs, except during the war period. These included series such as Beautiful Australia, Dog Breeds and Popular Film Stars. Most decks with picture backs were printed in 4 colours. In around 1932 the old ace of spades, joker and court card designs were updated, signalling a break from the past. Playing card brands include “Koala”, “Coronet”, gilt edged in four colours and “St George” in two colours. They did produce other decks as well, such as the 500s. In 1948 the company became known as Spicers (Australia). 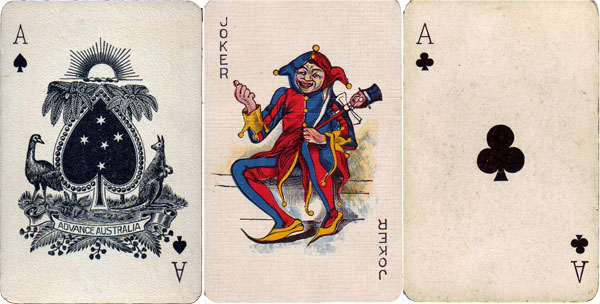 Above: until 1932, the ace of spades and seated Joker were used, carried over from the Detmold / W. Thomas era, with the word “Joker” in the corners instead of the little jester’s head. The number card clubs are printed rather ‘thickly’. 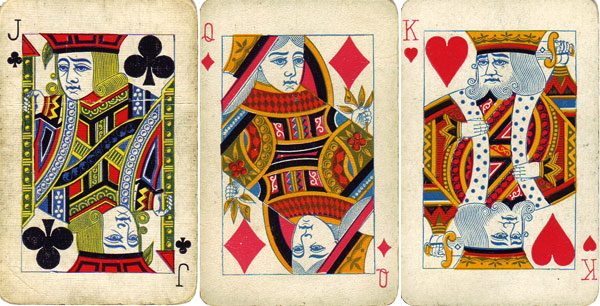 Above: wide-size court cards from before 1932. After this time they were re-designed. 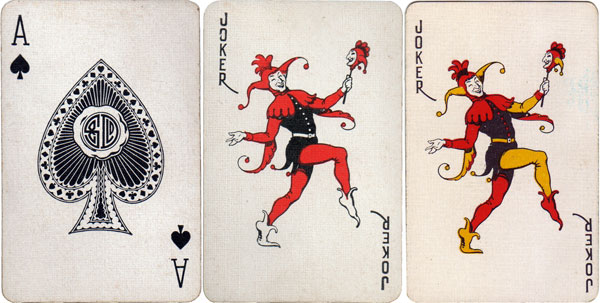 Above: after 1932 a new ace of spades and joker were introduced. We can’t say for sure why they changed; maybe the introduction of playing card tax got them to do a design rethink, after all the coat of arms ace was a bit dated by the 30s! 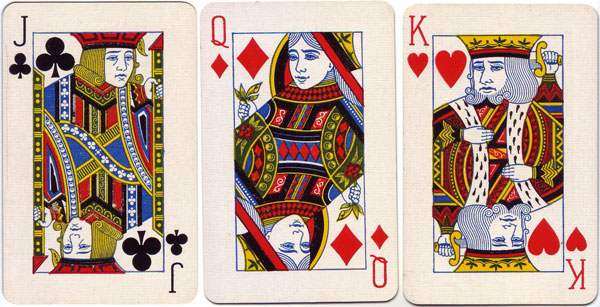 Above: court cards from after 1932. These later courts are a turned redrawing of the earlier wide ones, preserving a sense of tradition. 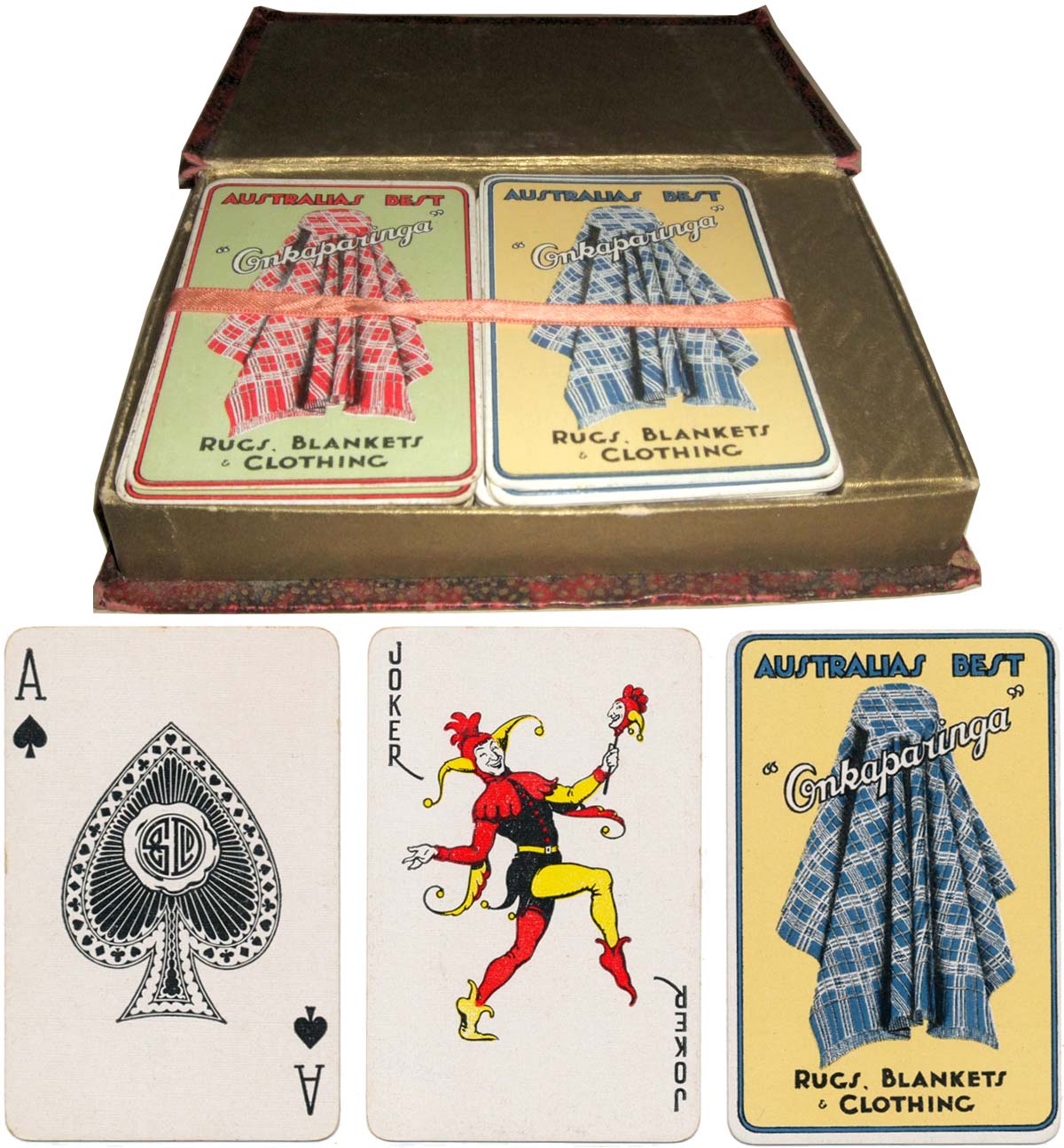 Above: assorted back designs by Spicer & Detmold Ltd. An interesting series they produced in the 1930s was for Tintara. The deck also has special aces. The backs came in at least 2 colour versions each, at least one had 4 different coloured backs. It was a boom time for drinks adverts on cards in the 1930s.