Éditions Philibert published an outstanding series of exotic, artistic playing cards in Paris from 1954 to 1960 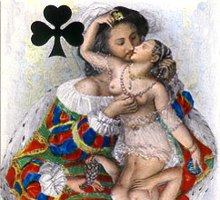 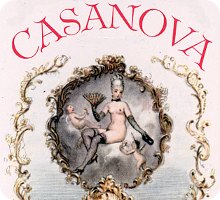 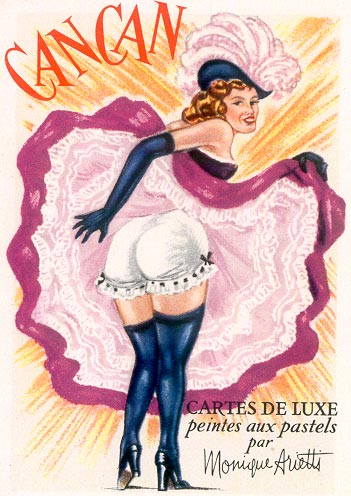 Designers include Albert Dubout, Eugène Lelièpvre, Gabriel Garachon, Pierre Albarran and Paul-Émile Bécat who produced the artwork, photography or paintings that make these decks so extraordinary, elevating the status of playing cards to minor works of art. In the case of the cards designed by Bécat, their luxurious sensuality and tender intimacy have rarely been surpassed in any other playing cards. The decks were finely printed by Draeger Frères. 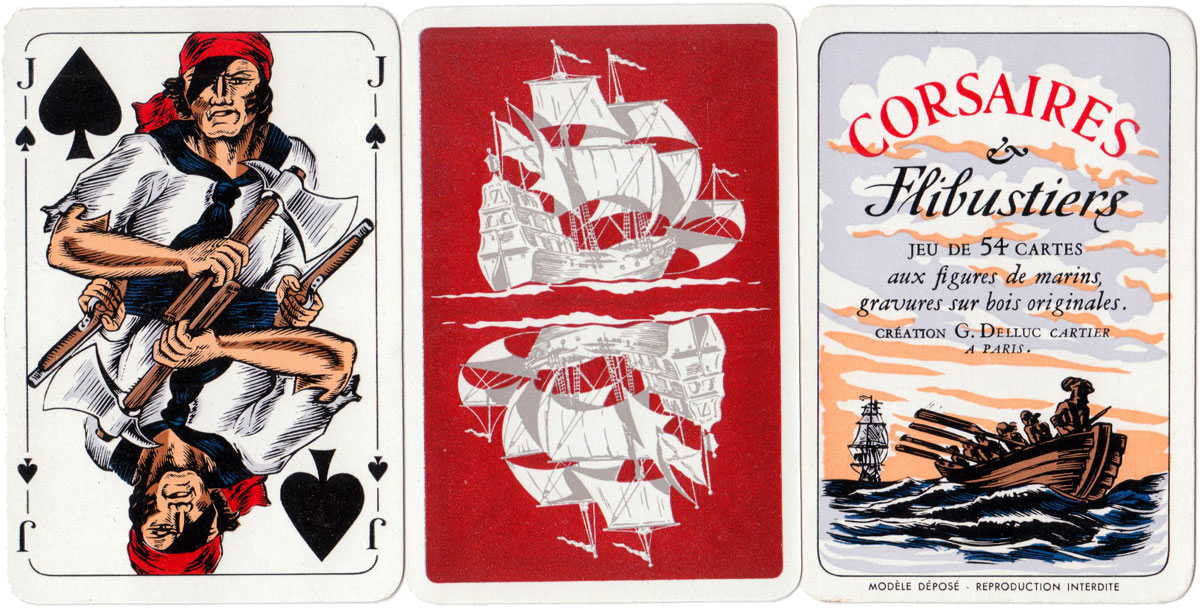 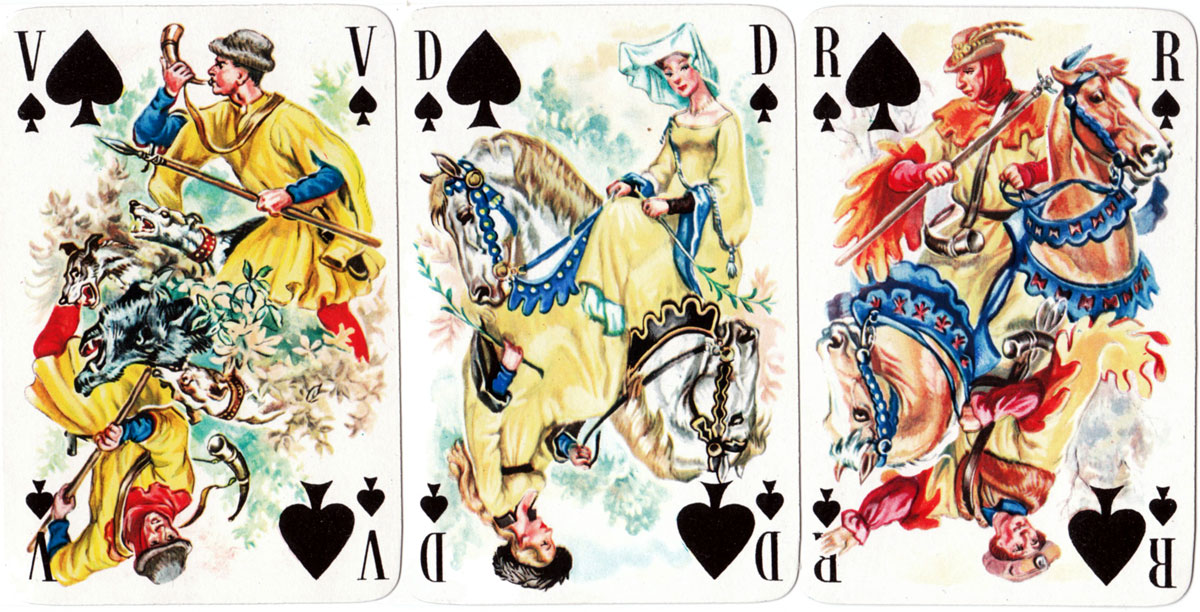 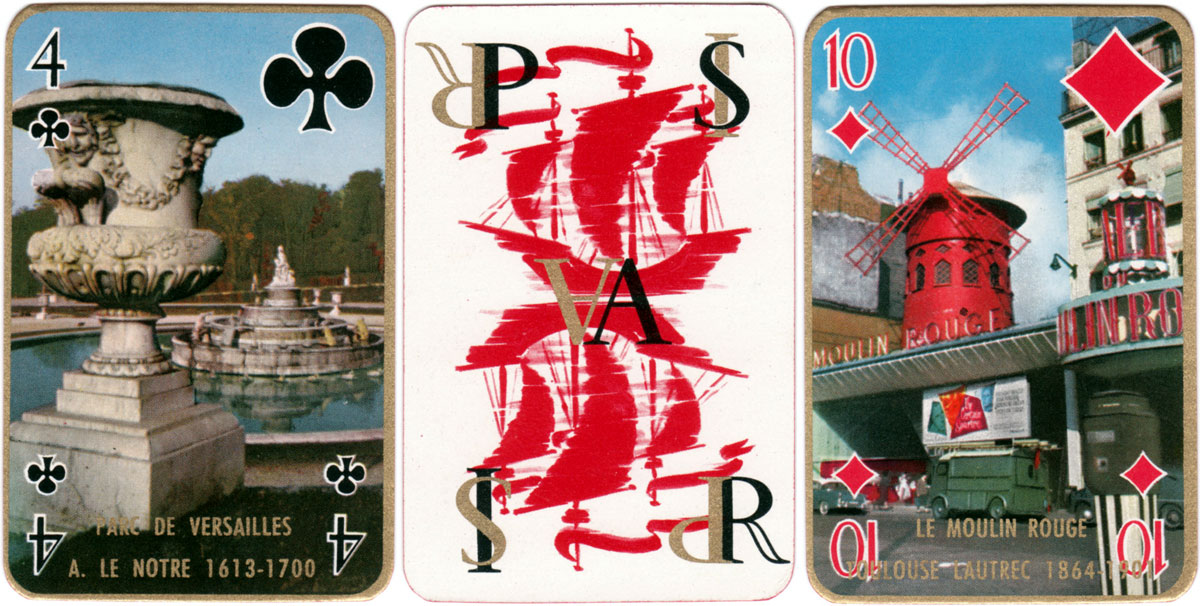 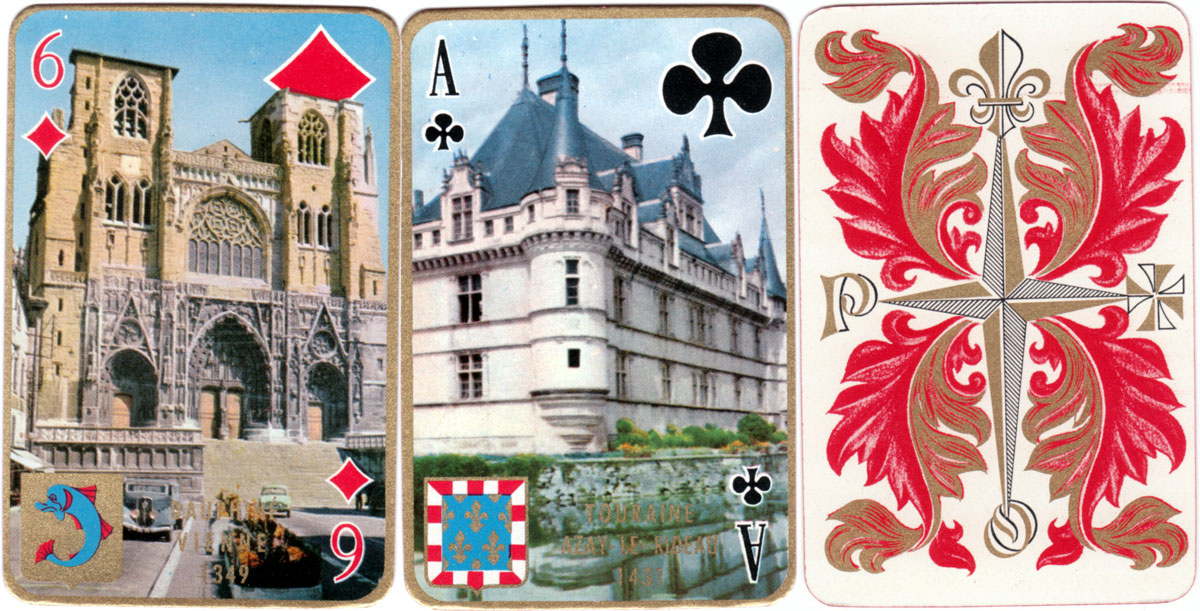 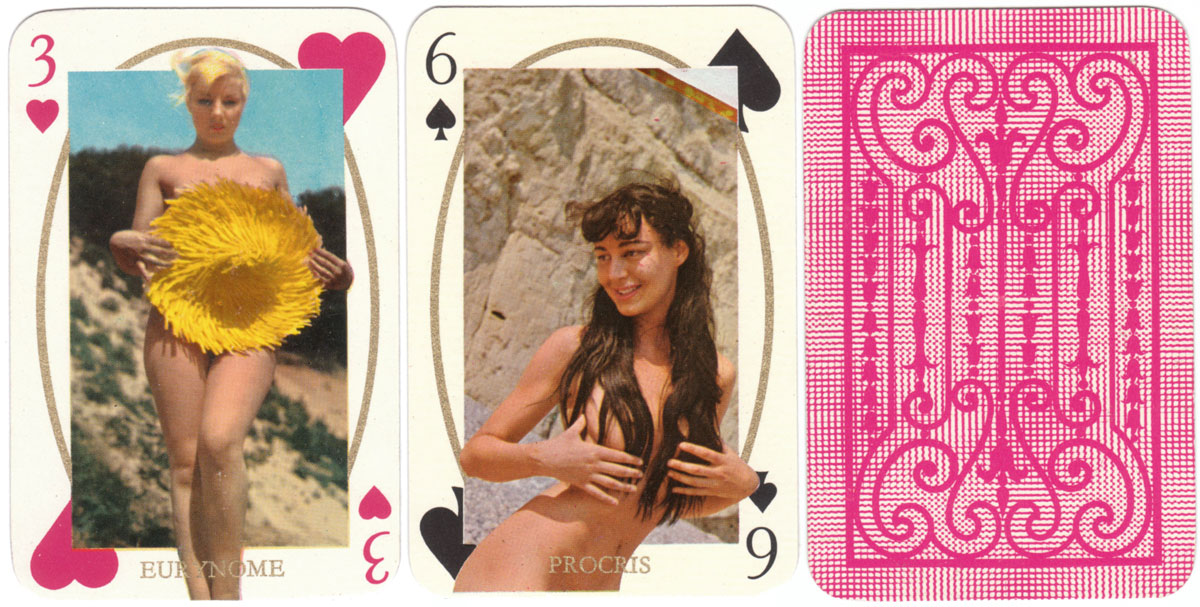 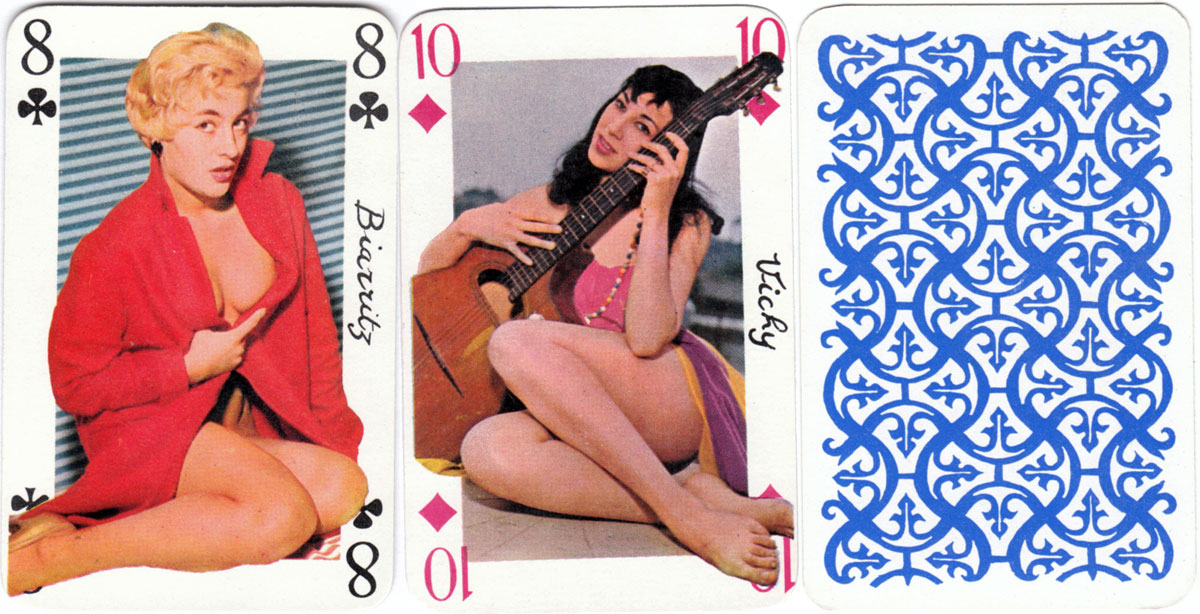 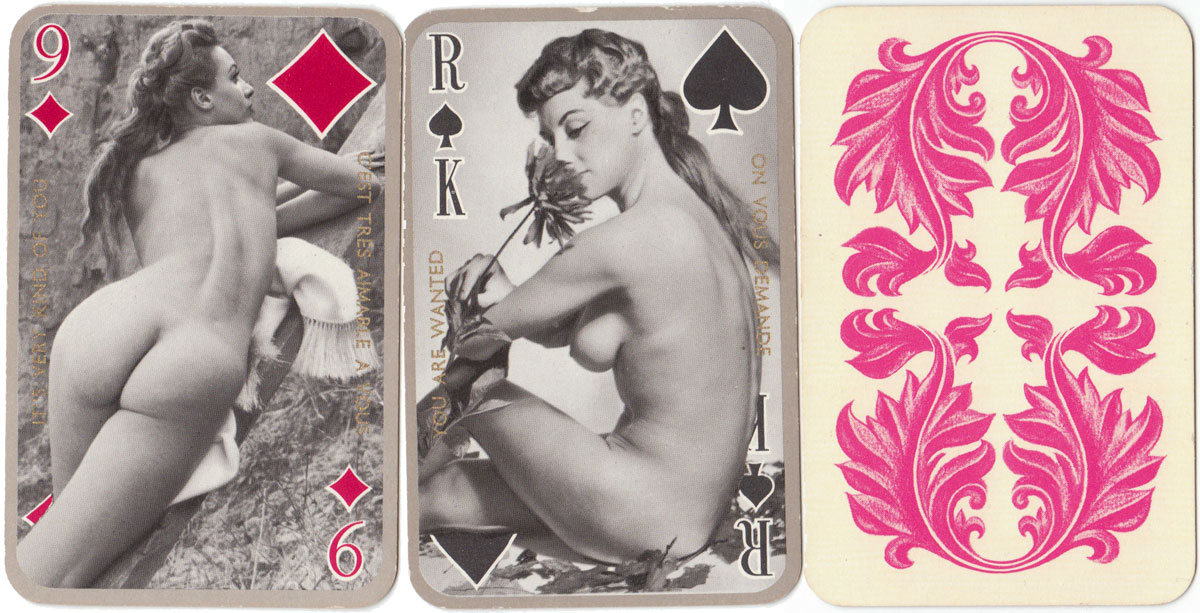 The Art of Pin-Up decks

What the Butler Saw