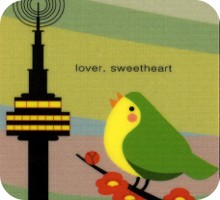 Tradition and Modernity are not contradictory or exclusive. The question is: “which traditions live and change, and which do not?”

Both the deck and the game have now become part of Korean tradition, with new ‘branded’ or ‘themed’ versions being devised. This unique ‘Hwatu’ card set has all the traditional 48 flower cards given a modern graphic treatment - which also extends to the Jokers and extra cards. In addition, the suits are given symbolic meanings which are printed on each card. The set is presented in a special plastic case, inside a draw-string bag, inside a nice cardboard box, all superbly customised by ‘Miraclefish’ and ‘The Bang’, and made in Korea. 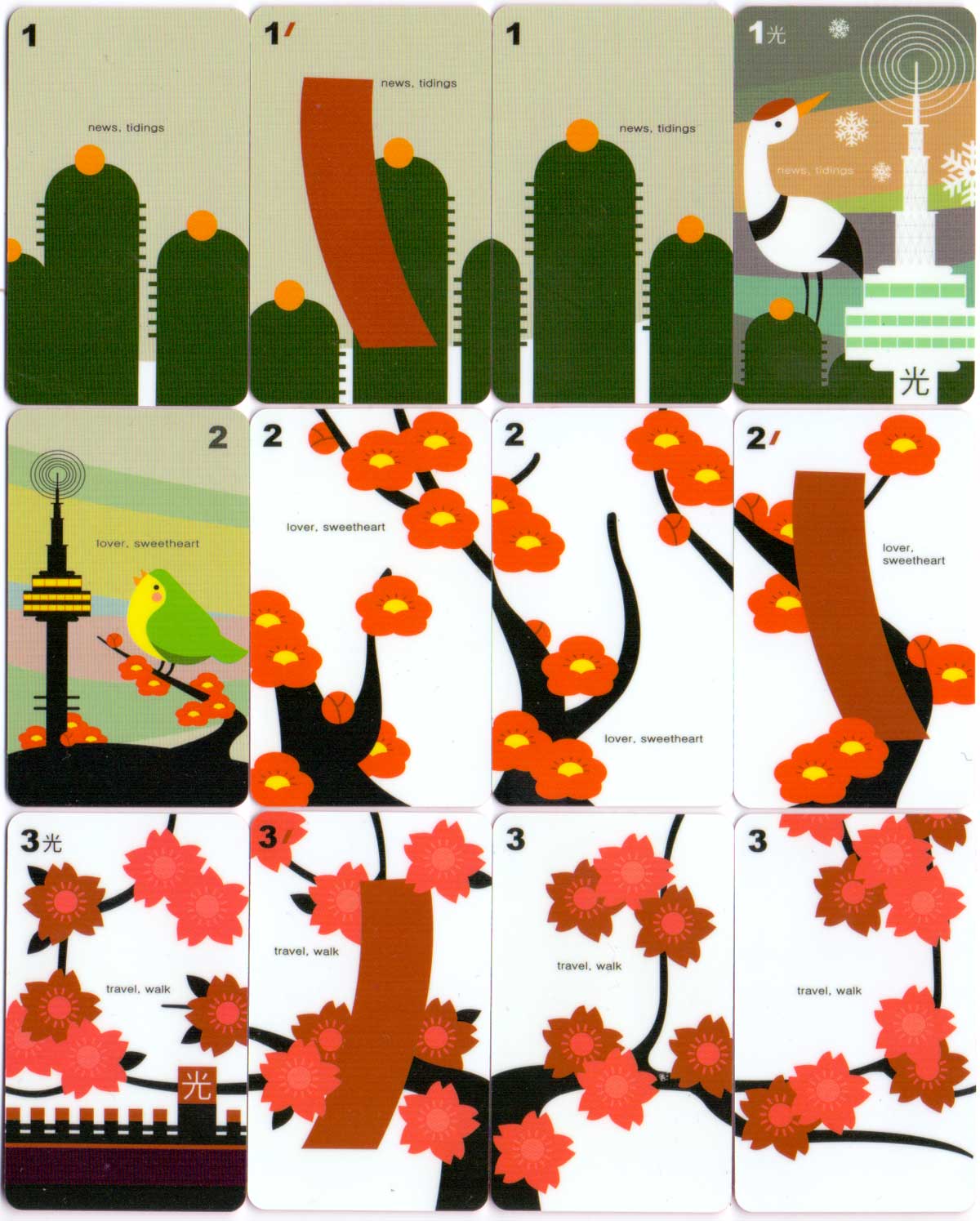 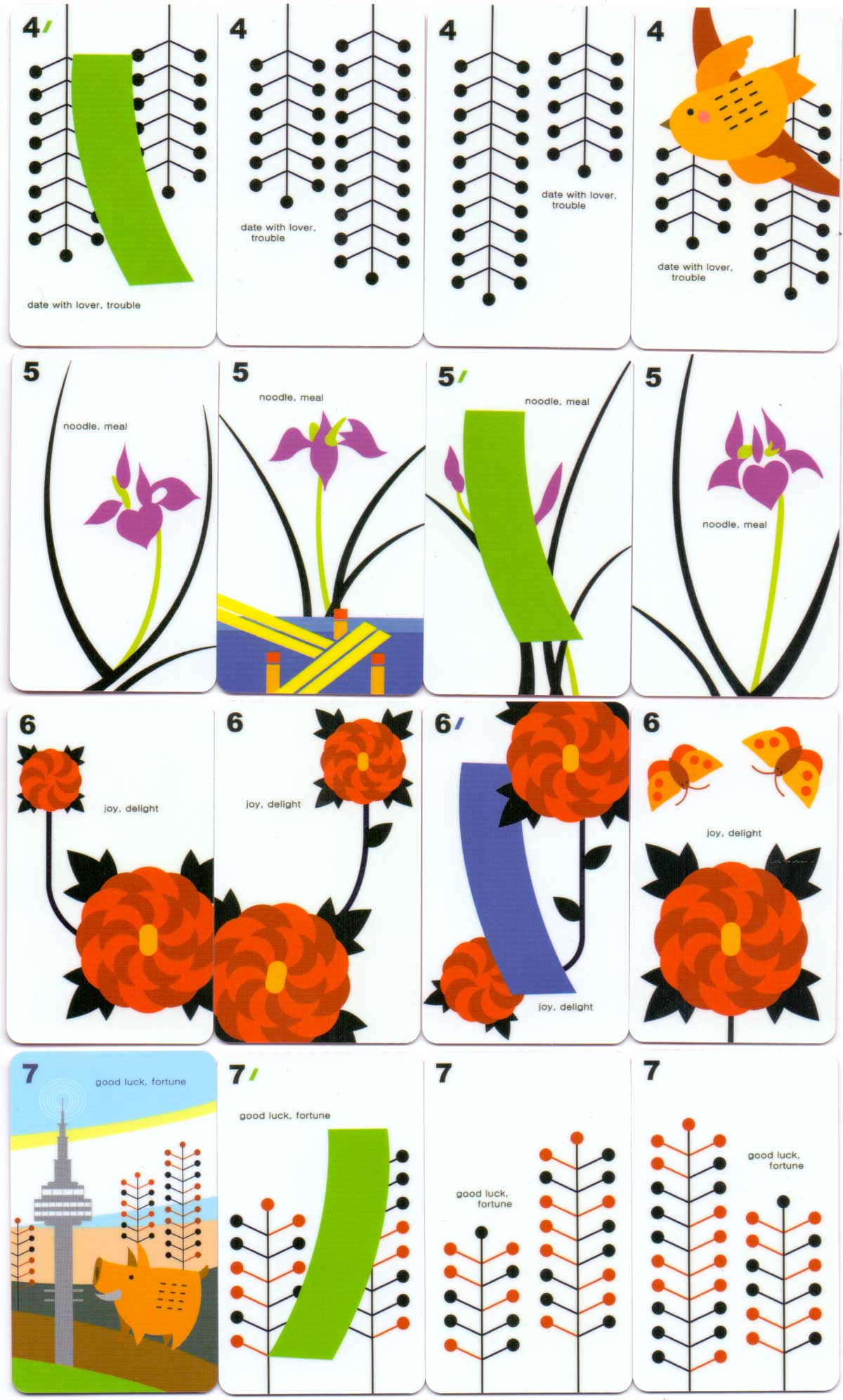 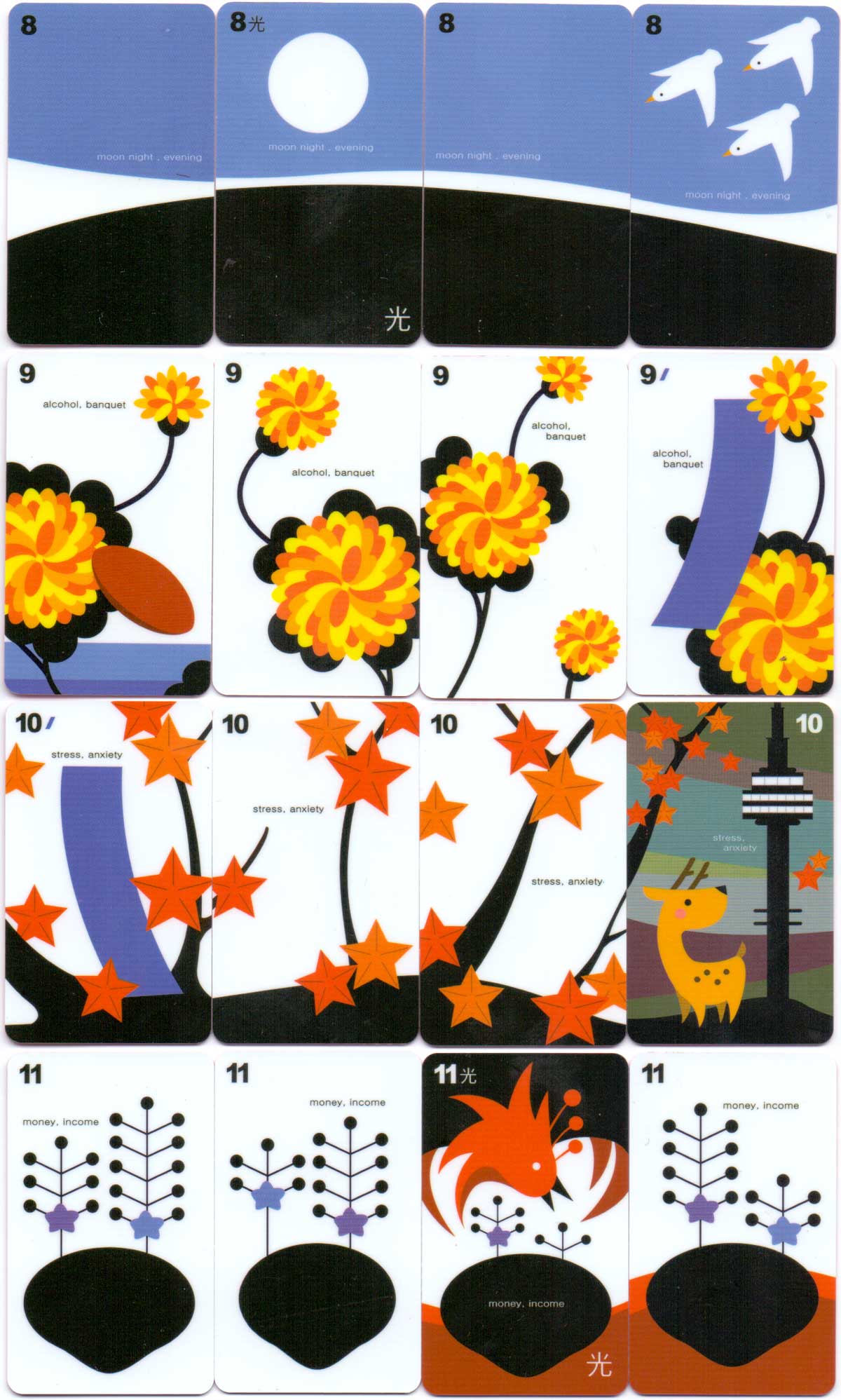 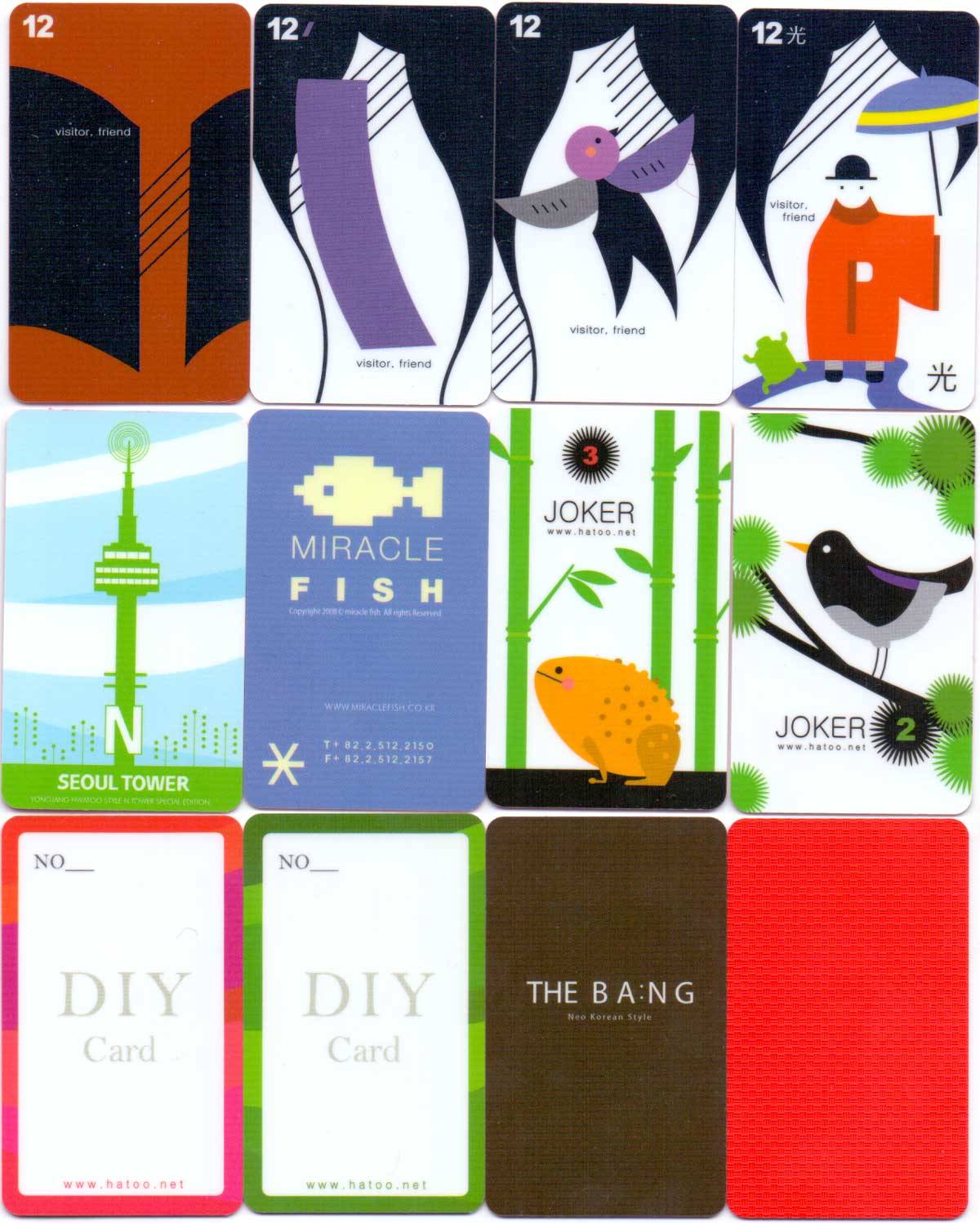