A series of political satire cartoons in the form of playing cards appeared in “Punch” magazine, commencing in March 1896, which were reminiscent of Deakin’s Political Playing Cards (1886). The cards are different at each end and have a monogram AC in the margin. The first three are shown here but the series did not appear to continue that year. 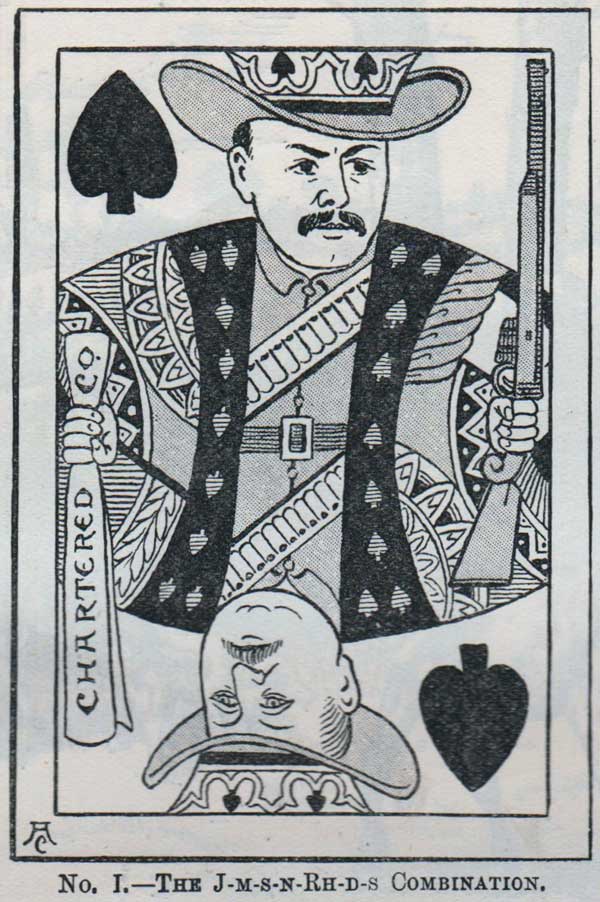 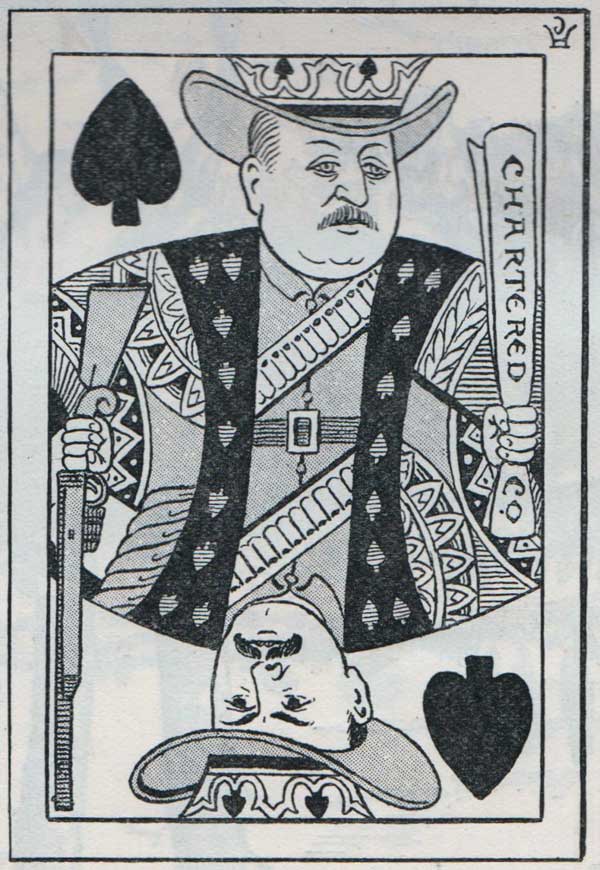 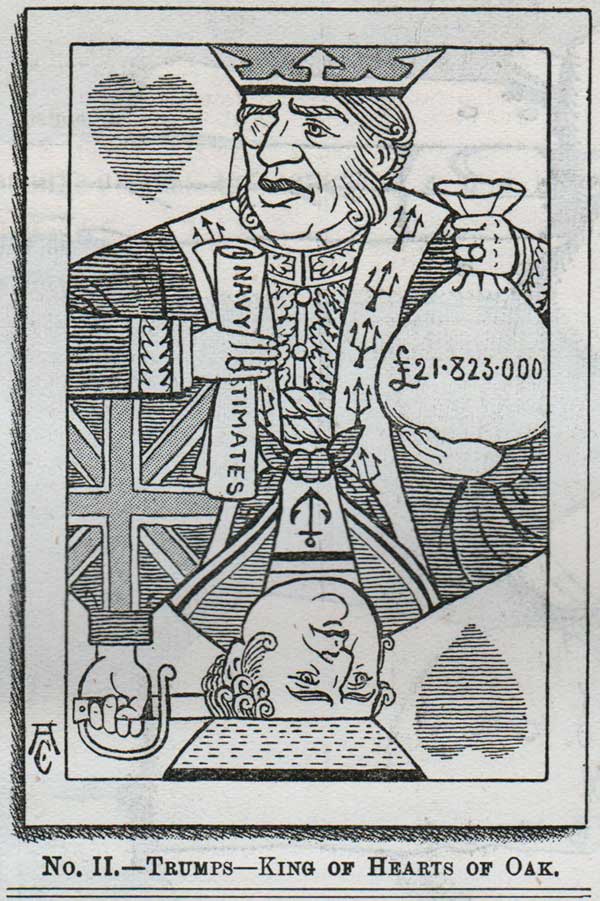 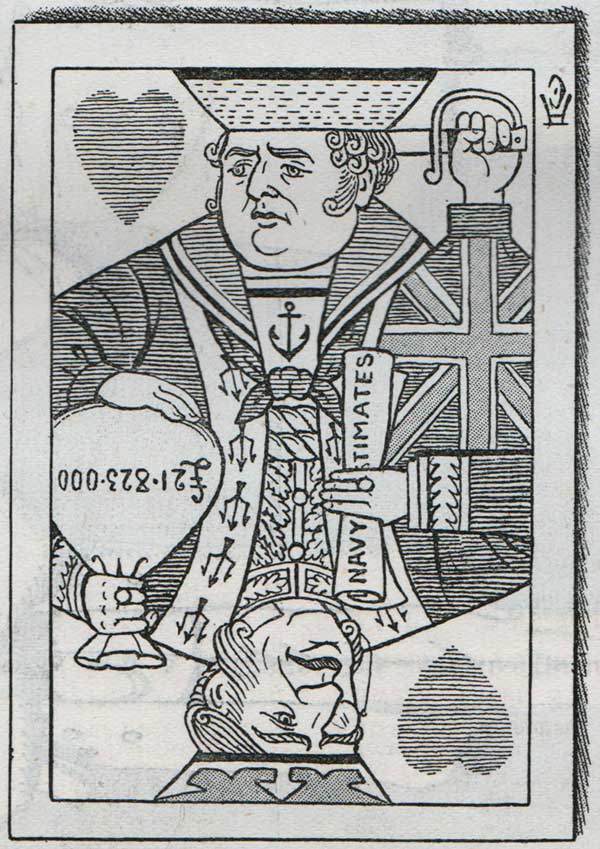 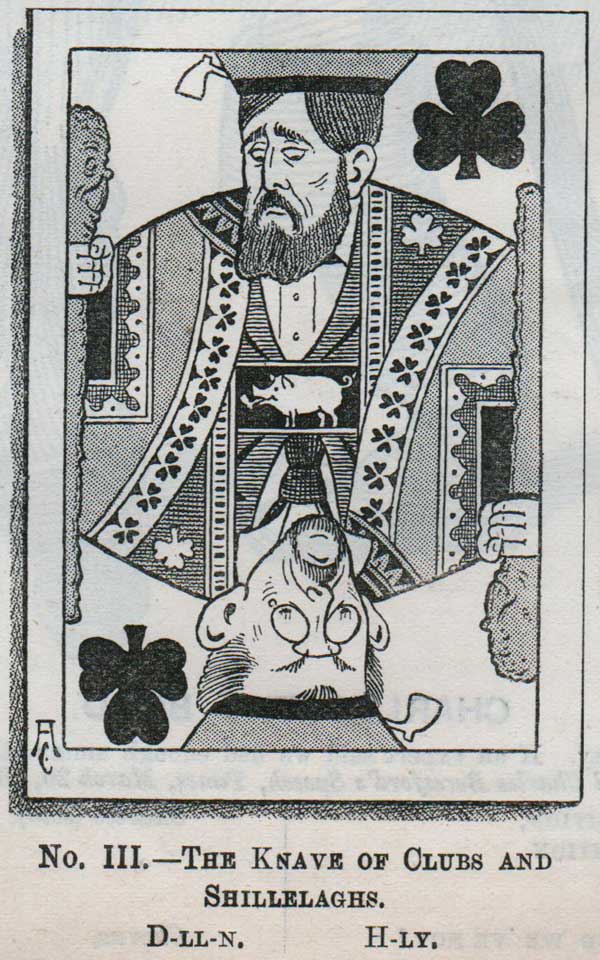 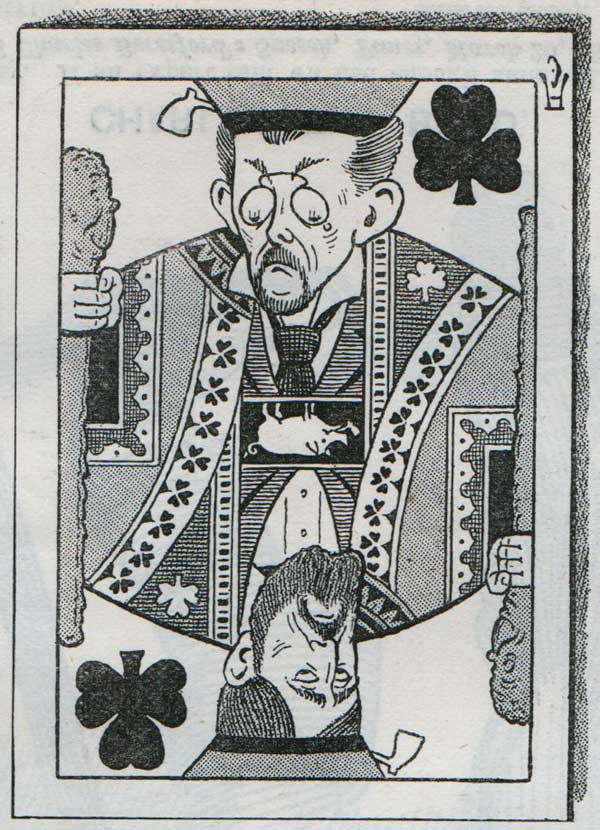