Rupert, a Pepys Game featuring the famous bear from the Daily Express newspaper, was published in 1973, 1991 & 1984. Several of Rupert’s chums with humanoid forms, such as Bill Badger and Ferdy Fox, as well as Tiger Lily (a Chinese girl), can be seen in the illustrations. 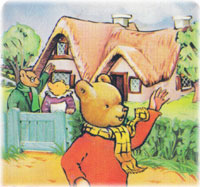 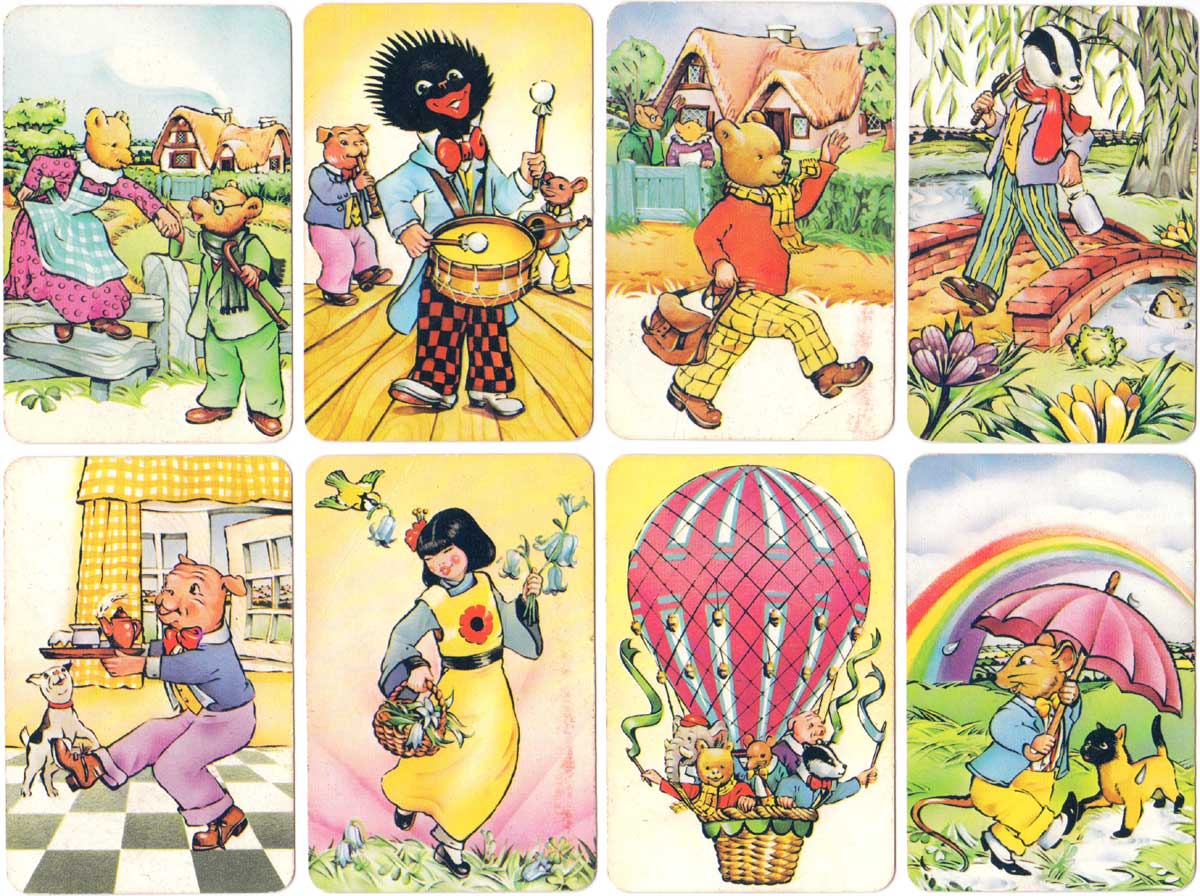 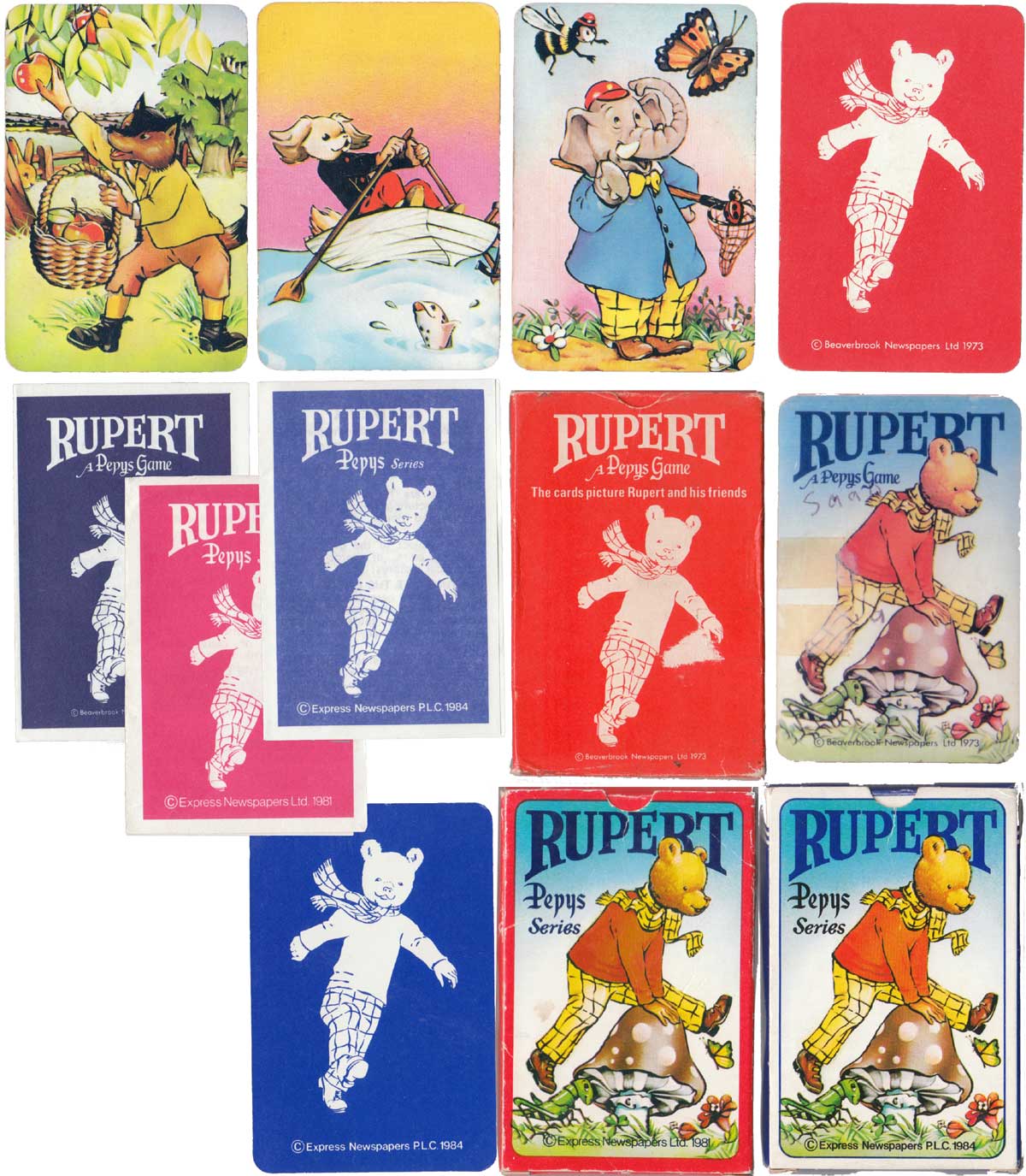