Valentine & Sons Ltd, Dundee & London, were greeting card manufacturers who also sold photographs and postcards, plus a range of small books of photographic views of England and Scotland (dated between 1895 and 1910). They also published other books, many with illustrations for children, and playing cards and party games during the early 20th century. Well known amongst playing card collectors for their packs of scenic playing cards for Webb’s, Isle of Man, they also produced a small fortune-telling pack and a patience pack in around 1900. At least five card games are known (shown below): 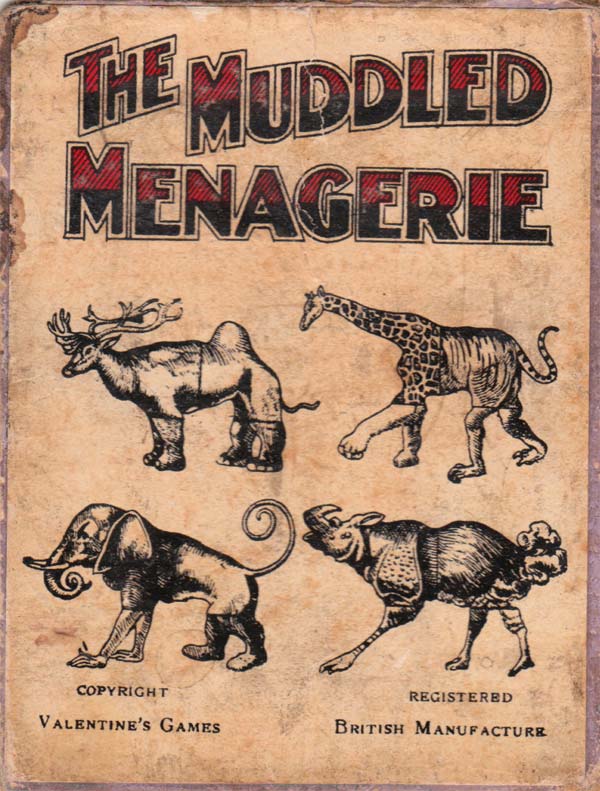 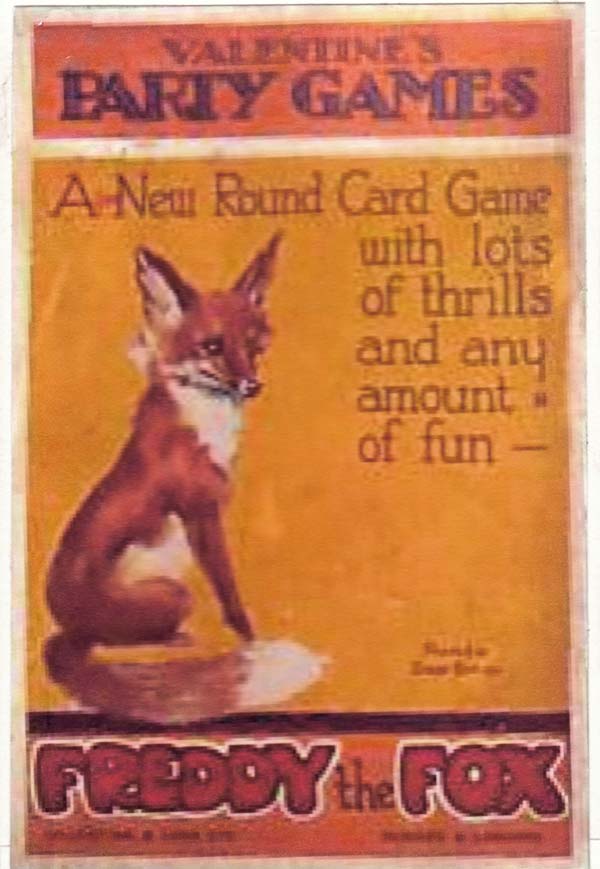 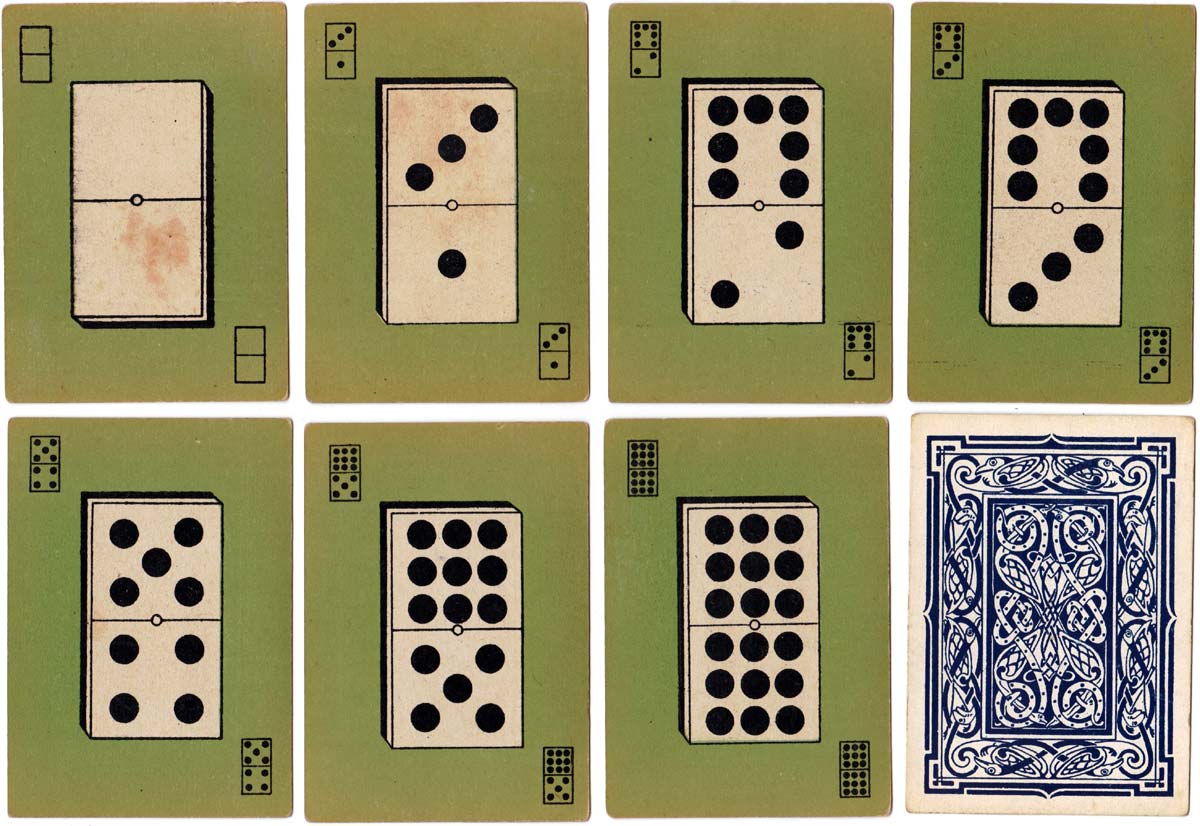 At least two editions of this game are known, probably from around first world war times  see more → 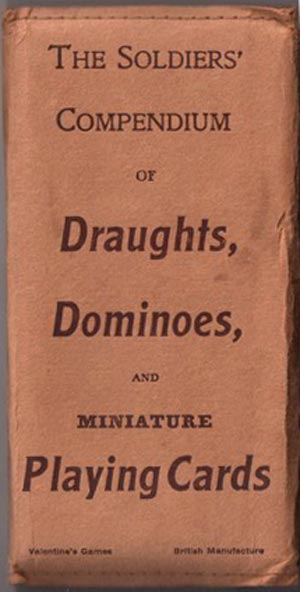 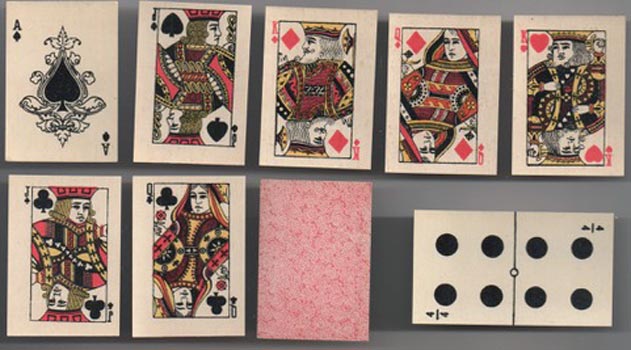 Thanks to Rex Pitts for kindly supplying scans from his collection and to Ken Lodge for additional research.