Argentina has produced a series of anonymous decks, both Spanish-suited and Anglo-American type and children's games. At the same time, a number of longer-established playing card manufacturers closed down or went out of business, thereby providing opportunities for smaller, more competitive businesses to enter the market. Many of these chose to remain anonymous. Some printing companies produce one-off editions of playing cards which are not easy to identify.

Decks may carry the inscription "Industria Argentina" but no further details of their manufacturers are available.

Above: anonymous deck for Bagóhepat with computer-designed courts, 2005.

Above: Personal Light mobile telephones. This 48 card Spanish-suited pack (+ 2 comodínes) is based on the traditional 'Guarro' Catalan pattern, which was acquired by Fournier in 1930. In this example, produced anonymously (possibly by Gráfica S.A.) as a free pack publicising Personal Light mobile phones for Telecom, the two jokers, the box and the back of the cards show a brown-eyed female model who also appeared in television campaigns and is well-known to Argentinean viewers. 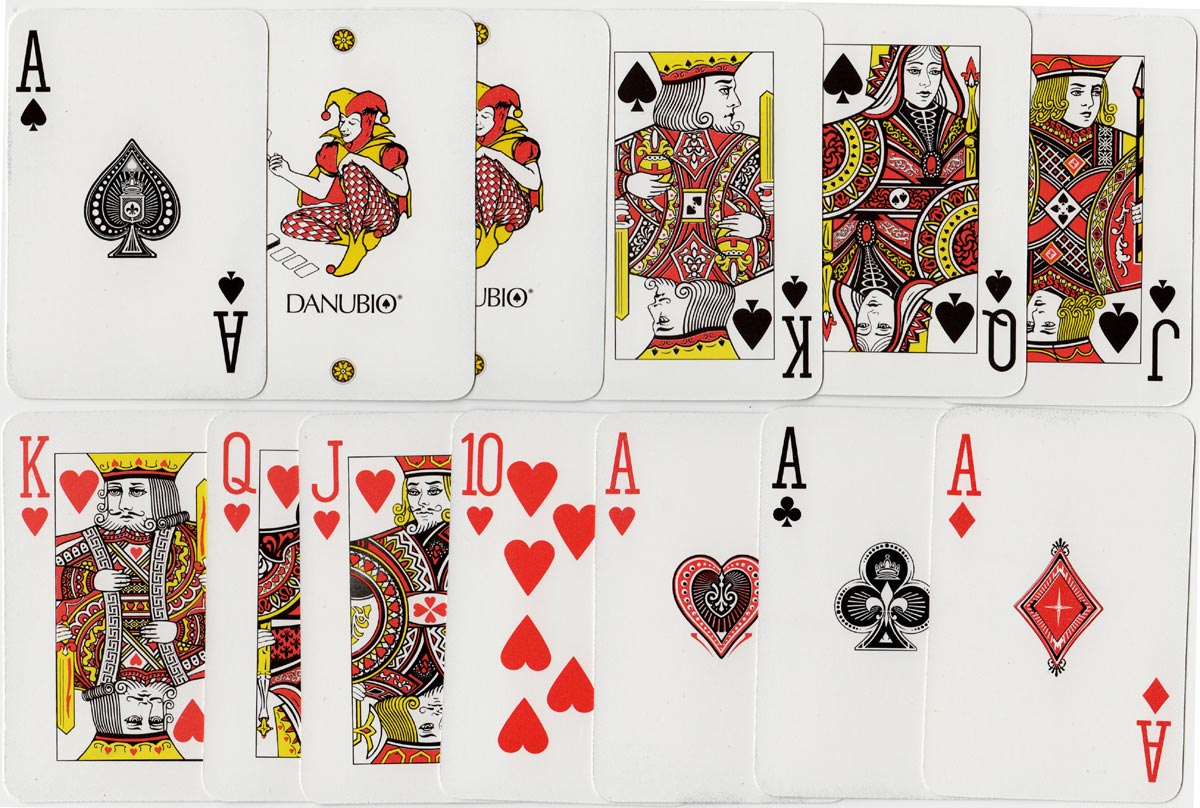 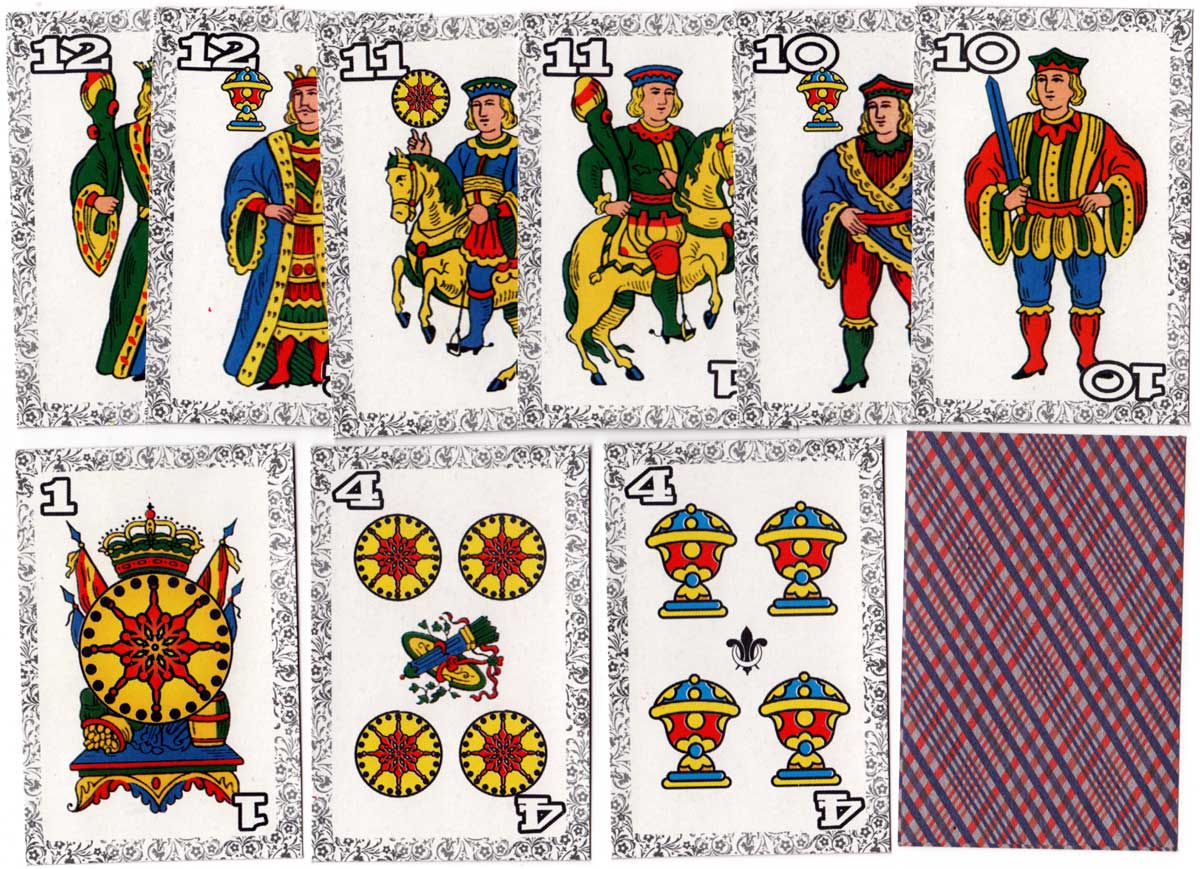 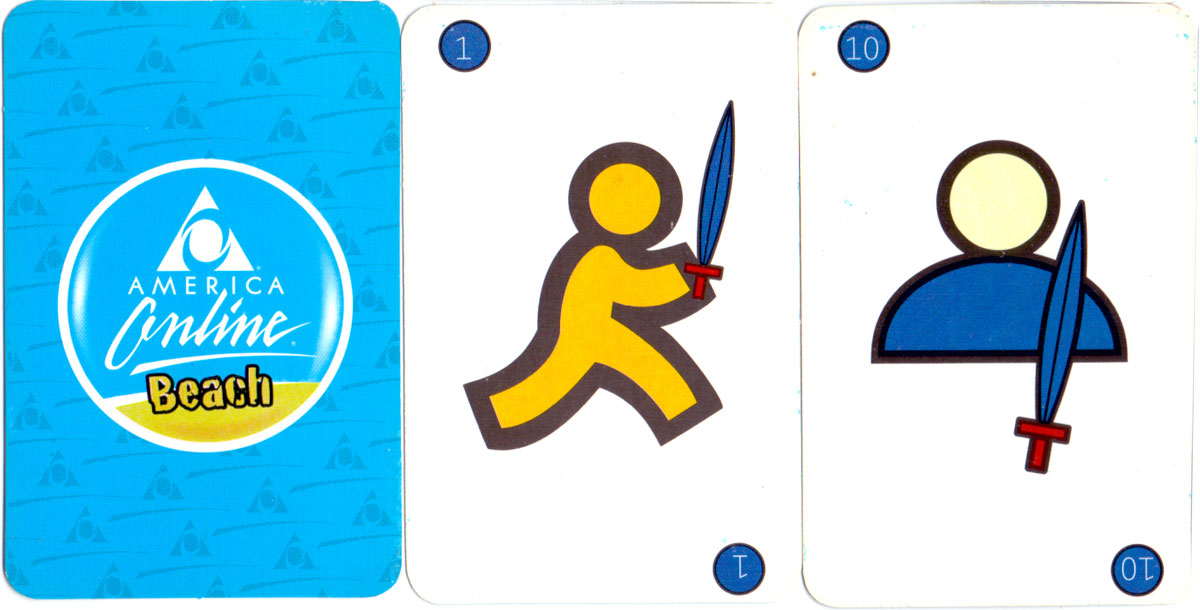 Above: anonymous pack produced exclusively for Italcred credit card customers, c.2005, with the slogan Por un Mundo Mejor!   The design is somewhat impoverished because the court card figures are the same in each suit. 52 cards + 2 jokers in box. 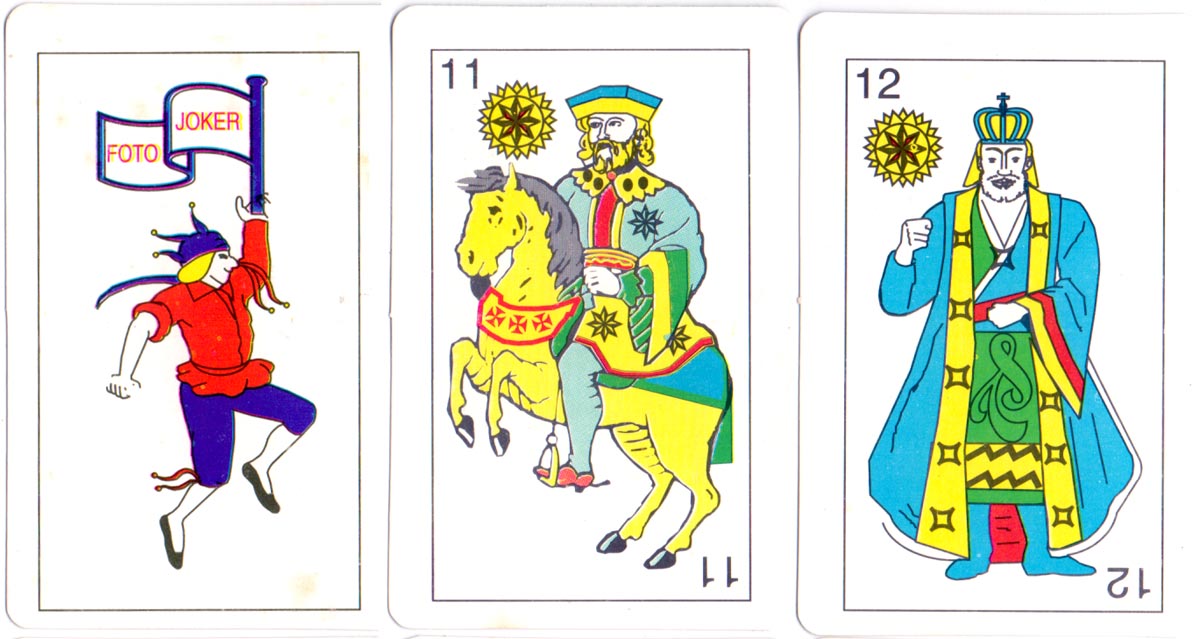 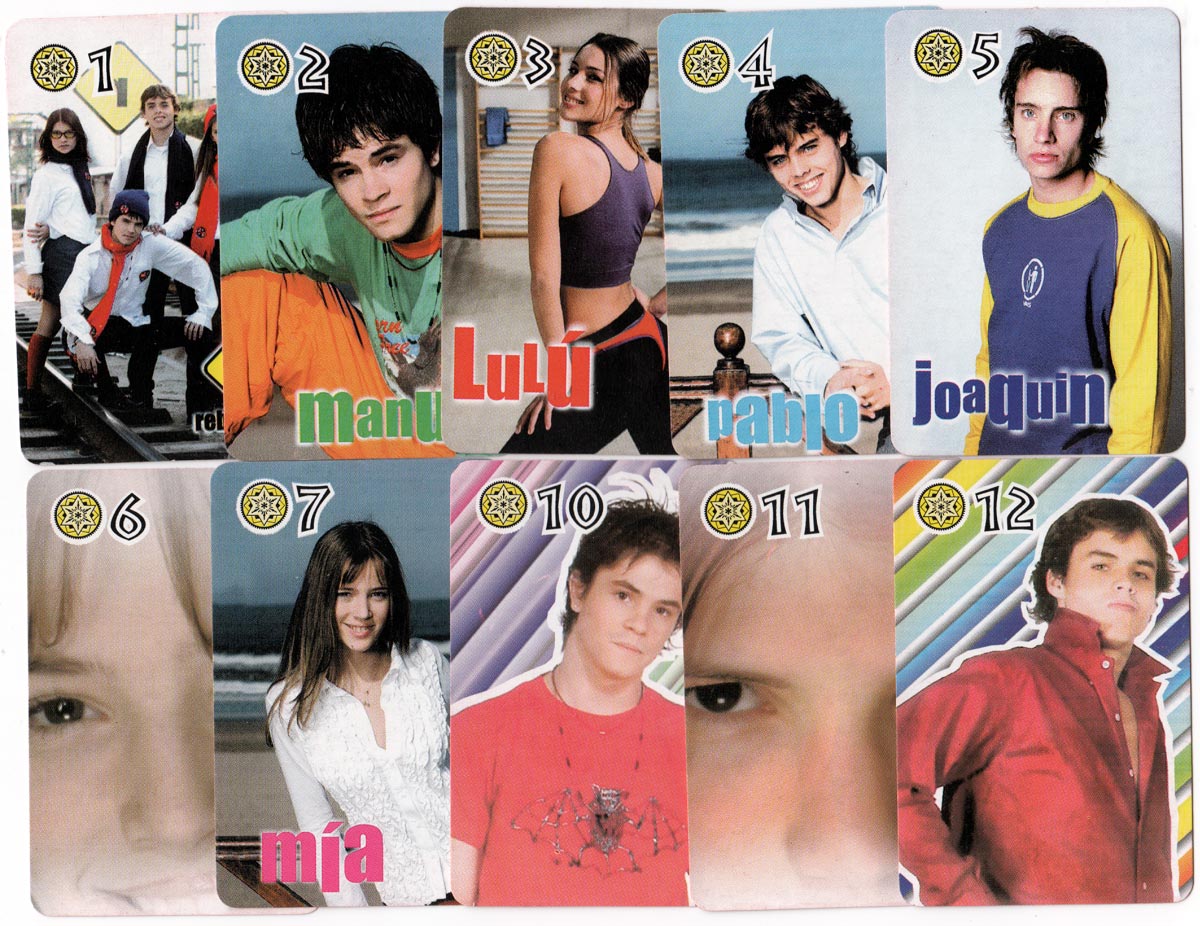 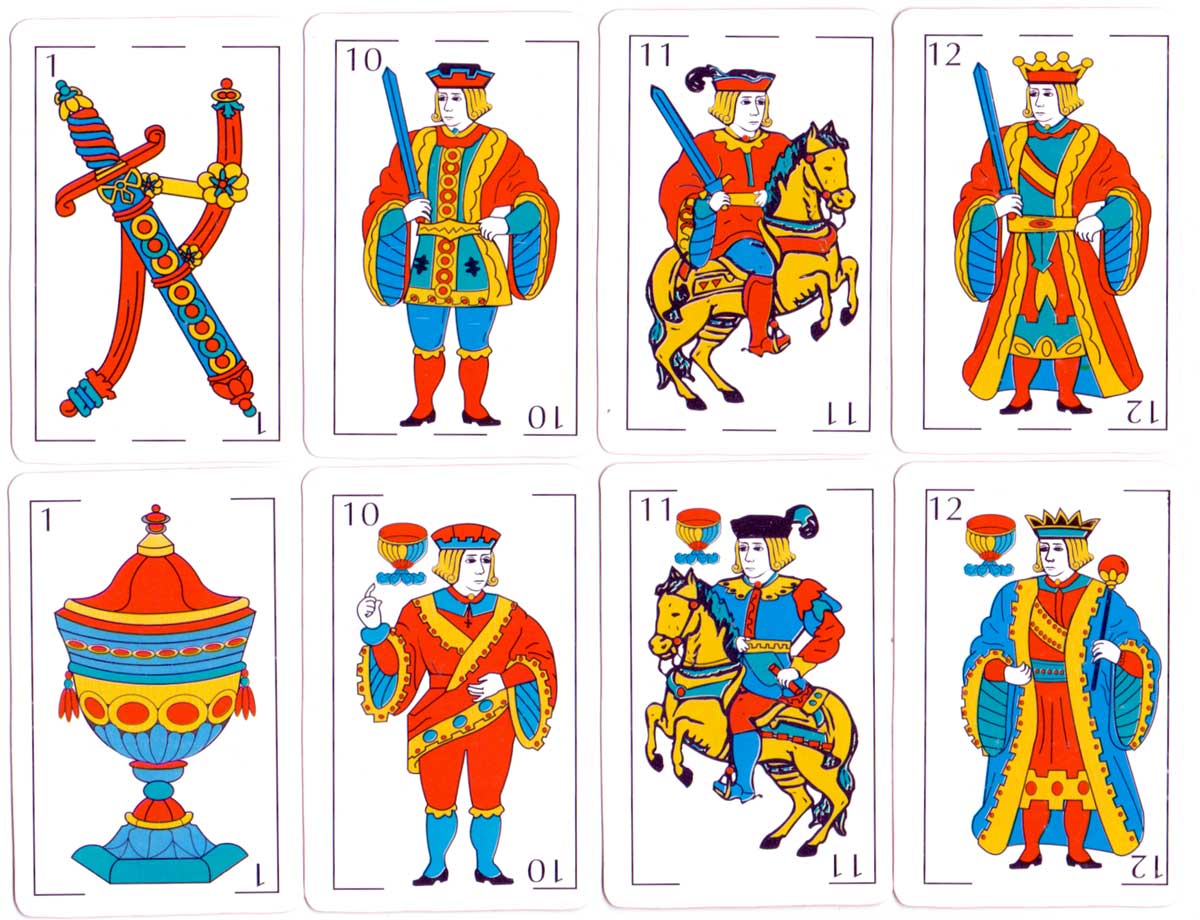 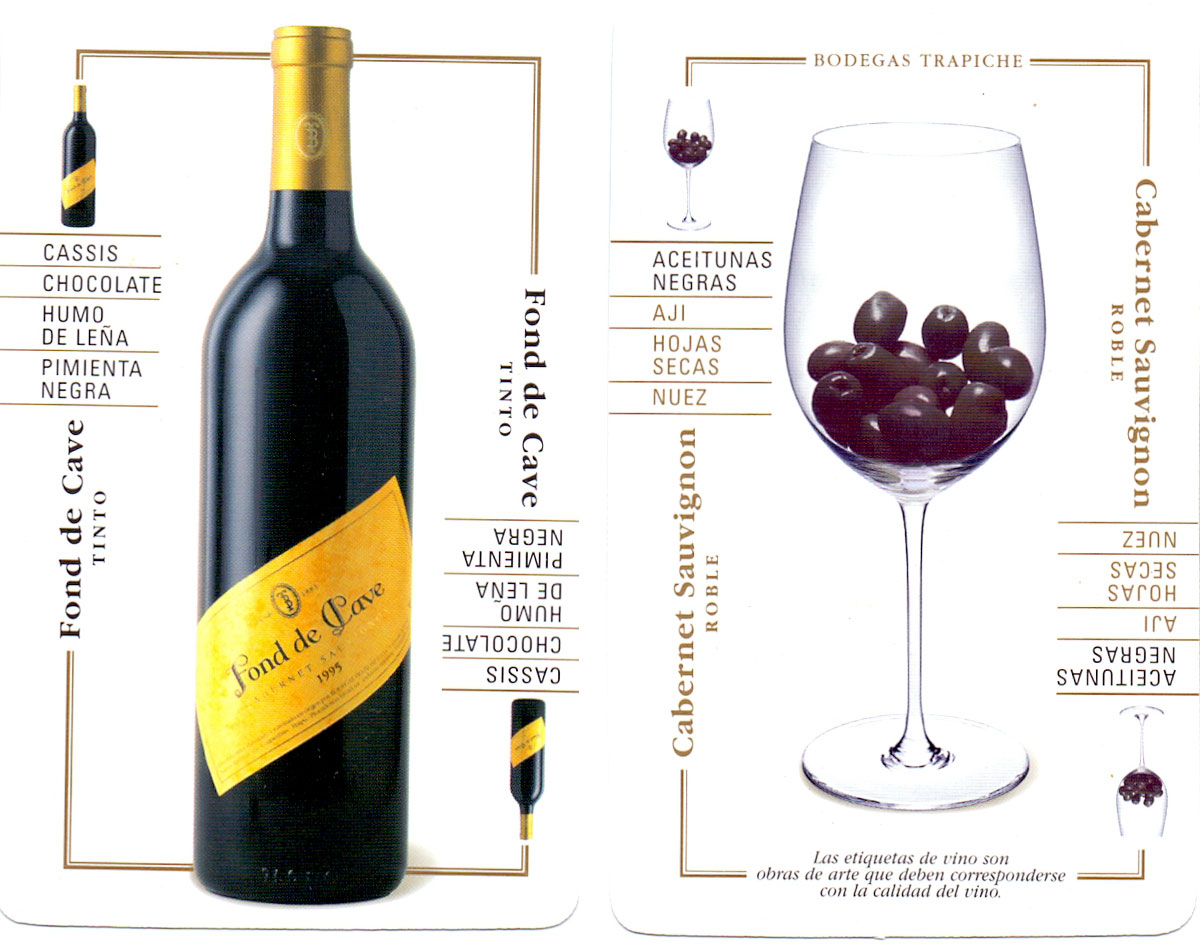 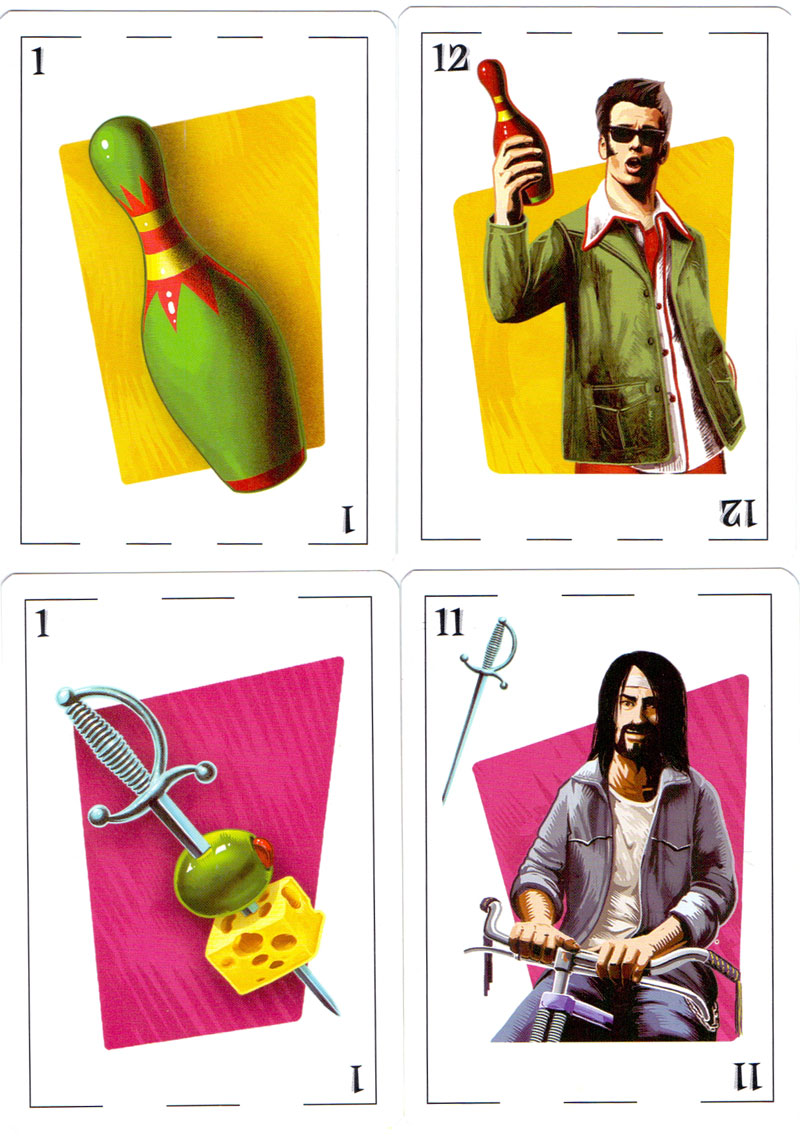