The Adventures of Inspector Gadget quartet game published by Fournier in 1983.

Inspector Gadget is a media franchise that began in 1983 with the DIC Entertainment animated television series of a clumsy police inspector who works for a secret police organization that combats crime across the globe. His missions focus on thwarting the criminal schemes of M.A.D. (“Mean And Dirty”). The pack of 32 cards is divided into four ‘suits’ (coloured numbers) of 8 cards each. See the Rules► 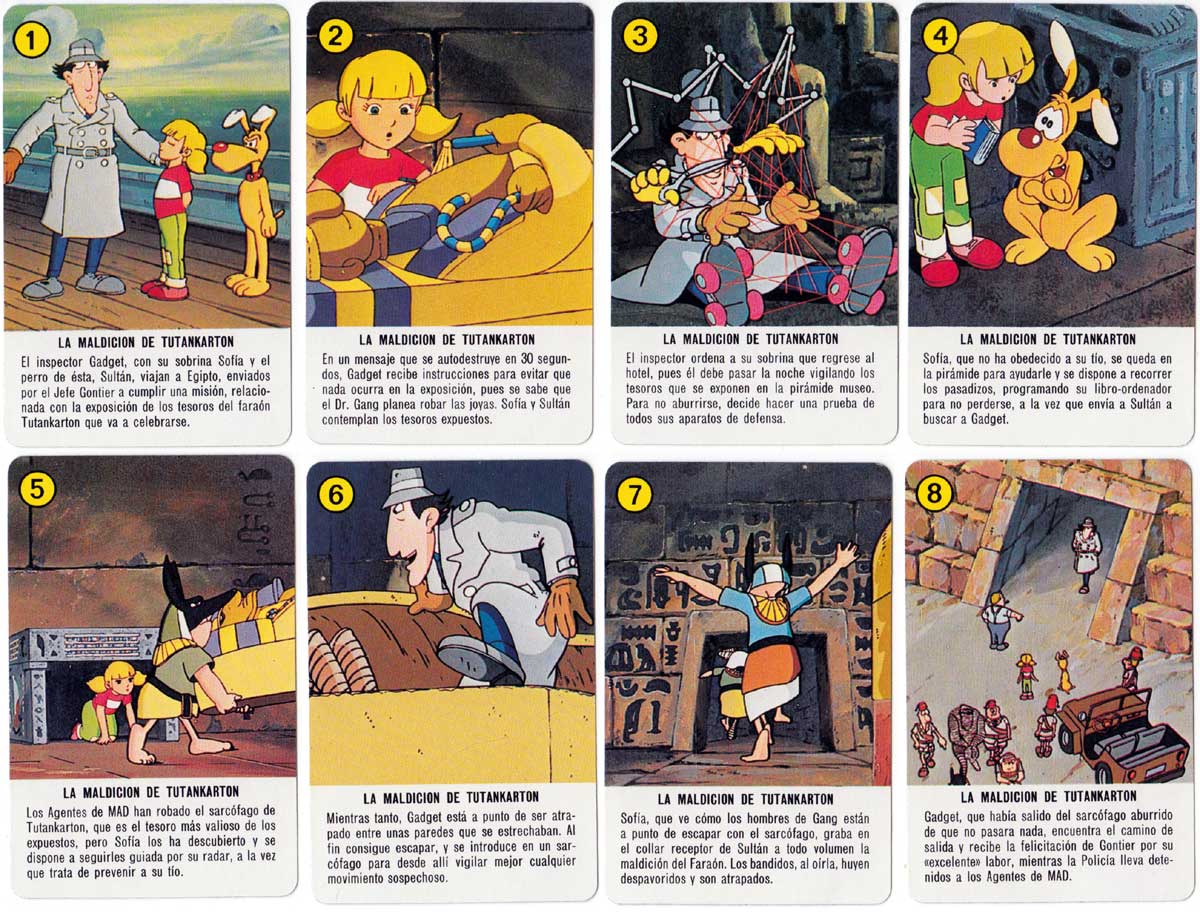 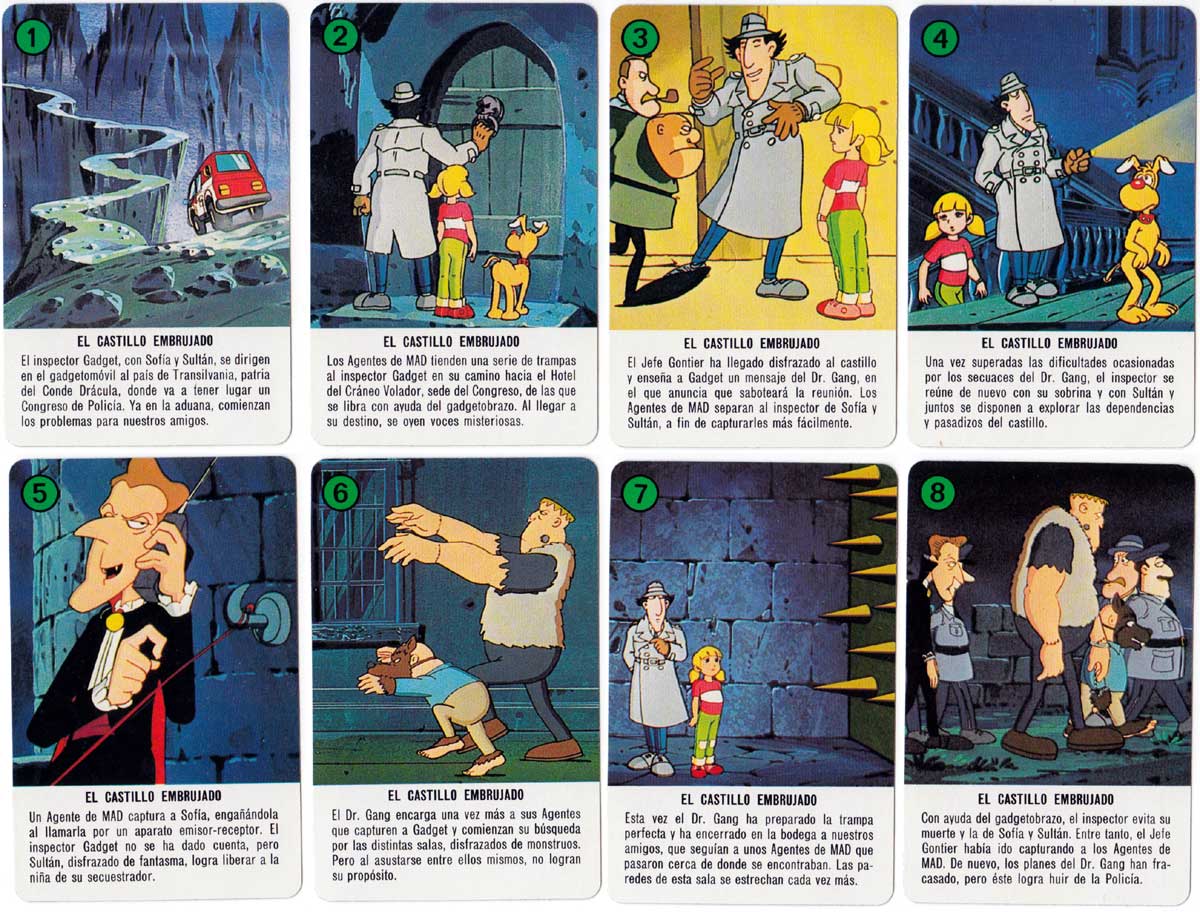 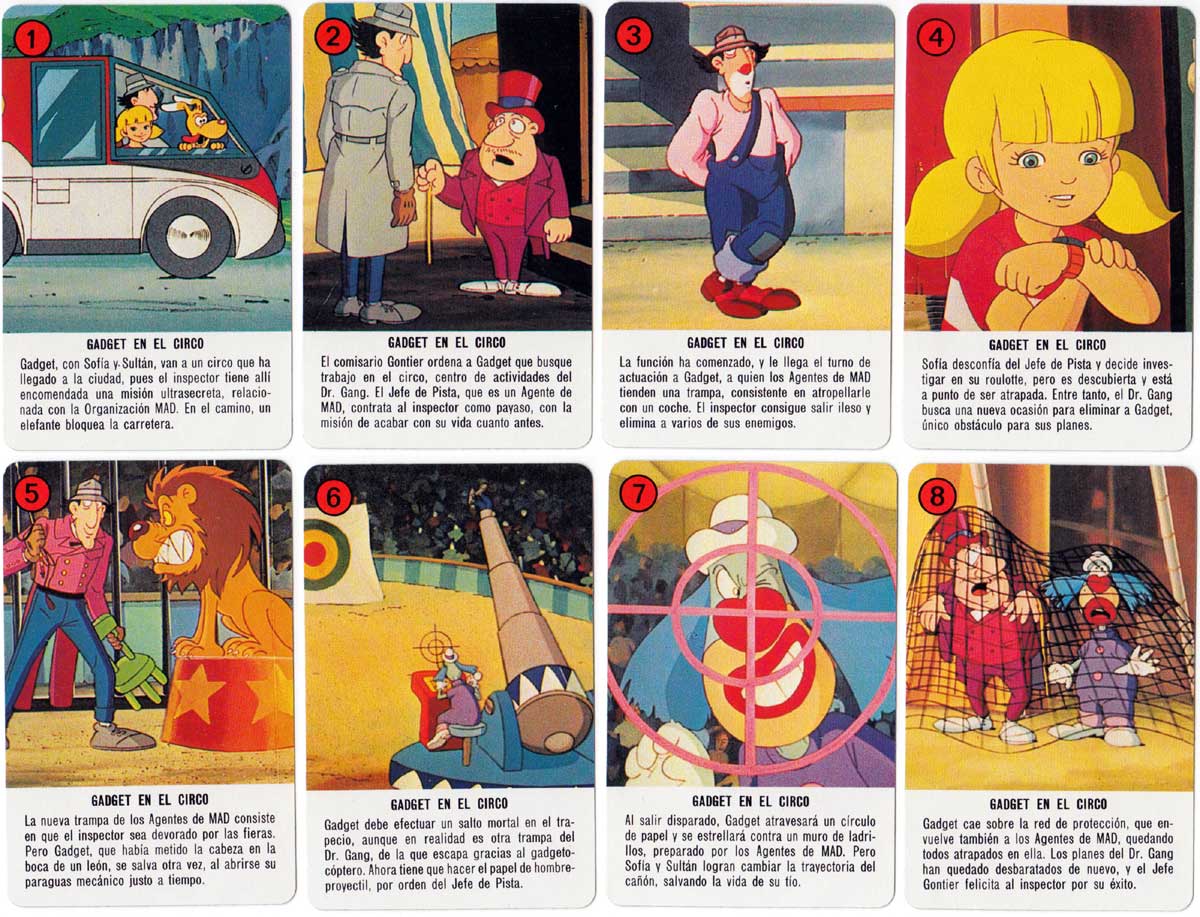 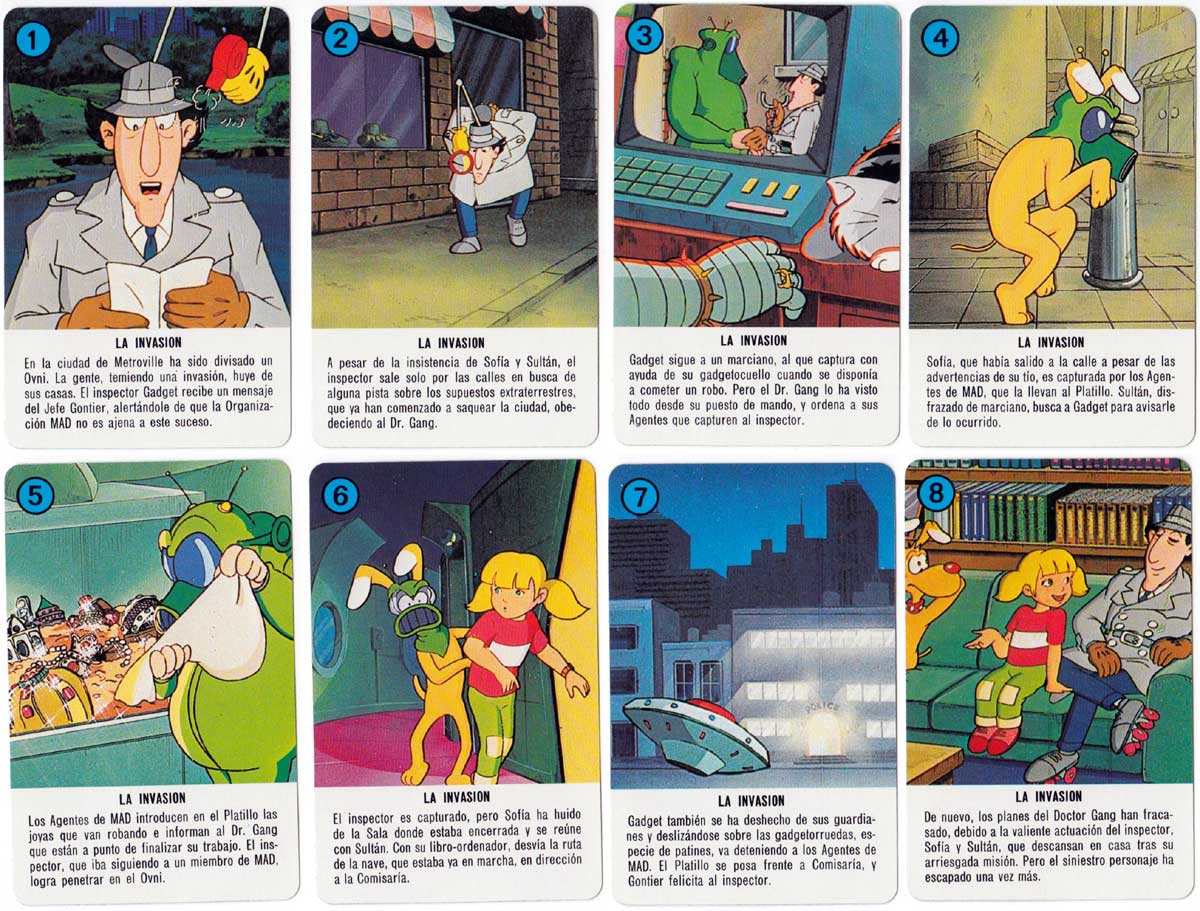 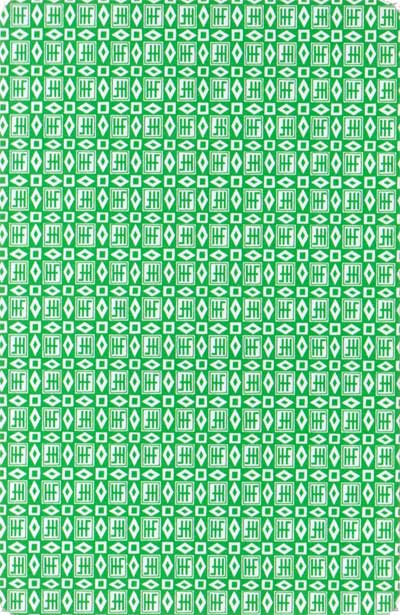 Above: The Adventures of Inspector Gadget quartet game published by H. Fournier in 1983. (c) DIC - Field, by agreement with P & M. 32 cards in box.