Whitman Publishing was formed in 1916 as a subsidiary of Western Printing & Lithographing Company of Racine, Wisconsin. Whitman specialised in children's books, puzzles and board games until the 1970s, and also became a leading numismatic publisher. 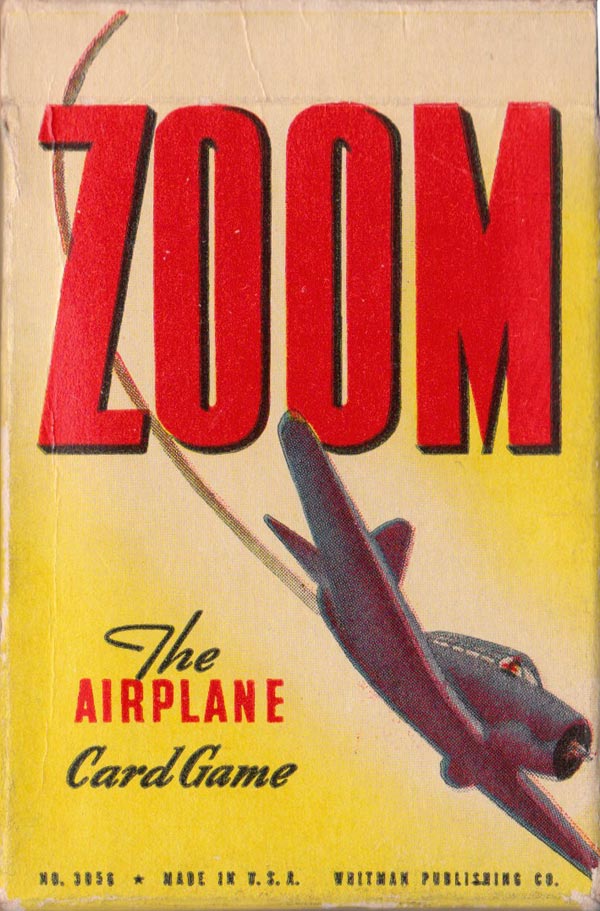