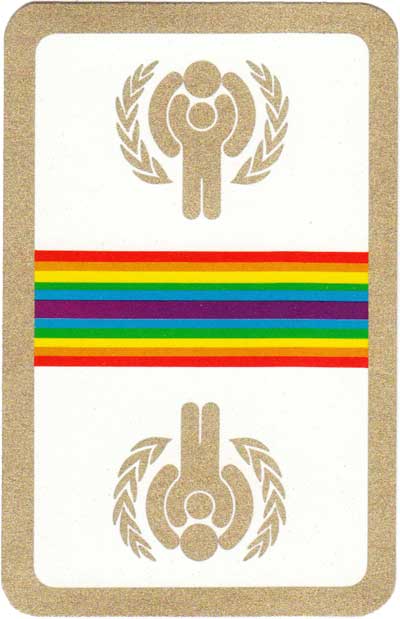 UNESCO declared 1979 as the International Year of the Child to celebrate the twentieth anniversary of the Declaration of the Rights of the Child. Children's rights are a subset of human rights with particular attention to protection and care. The images on the cards evoke the happy play-world of the child, where dream and reality intertwine, as in a fairy tale. The deck also seeks to raise awareness that many children are vulnerable, living in poverty and misery, lacking care and love or separated from their parents.

The artist’s message is: “Let the children, children be”... more► 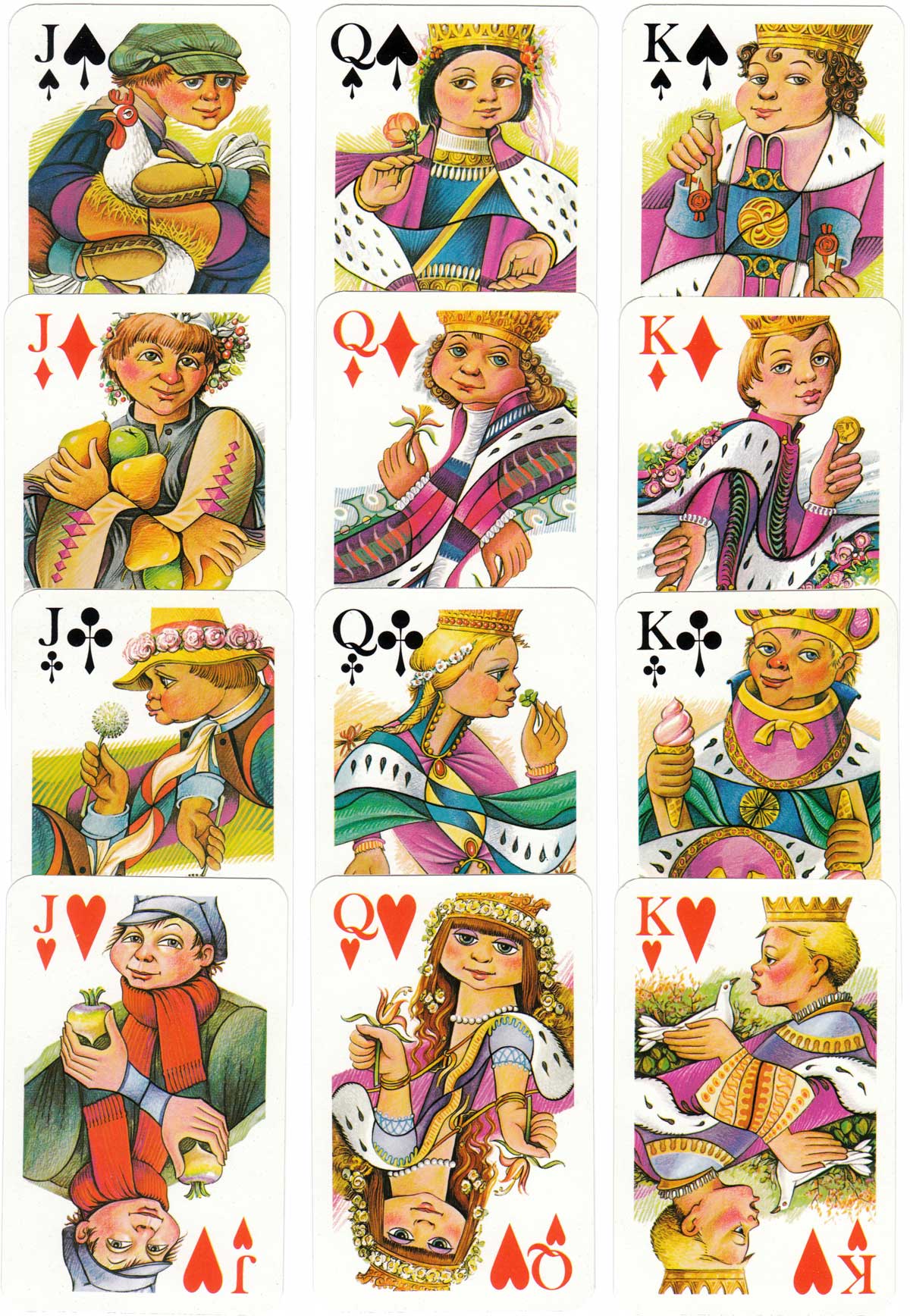 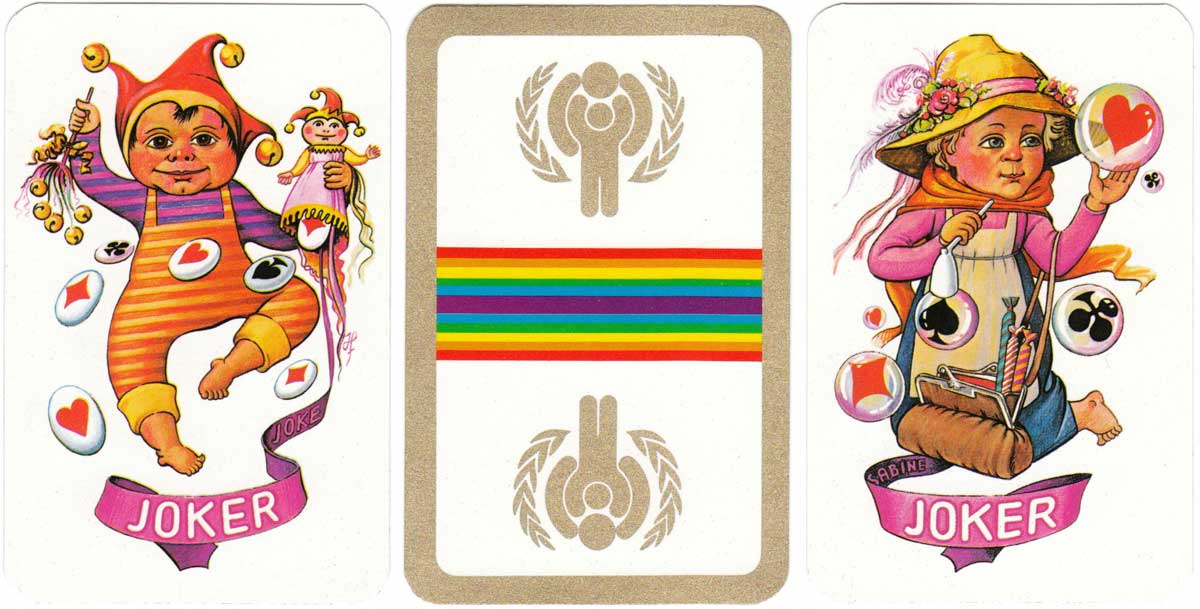