Dutch costume playing cards, as shown below, came into production in about 1860.
During the following decades similar packs were printed by several makers in Belgium and Germany. All the packs made depict the same figures on the court cards and all have Dutch scenic aces. The designer of these cards is unknown.

The Kings depict members of the Dutch royalty important in the formation of the Netherlands.


The queens and jacks depict figures in Dutch regional costumes from the nineteenth century.

These packs were primarily sold in The Netherlands and the Dutch East Indies (now Indonesia) often under the name Nationale Speelkaarten.

Above: an advertisement from a Dutch language Java newspaper from October 1861 for National Dutch Playing cards (Nationale Hollandsche Speelkaarten).

Production of these cards ceased in about 1880 when fashions and interest changed.

The pack shown below is an early version of this pattern. The museum in Turnhout has a similar pack dated 1862.
I hope to provide more detailed information about the makers in later posts. 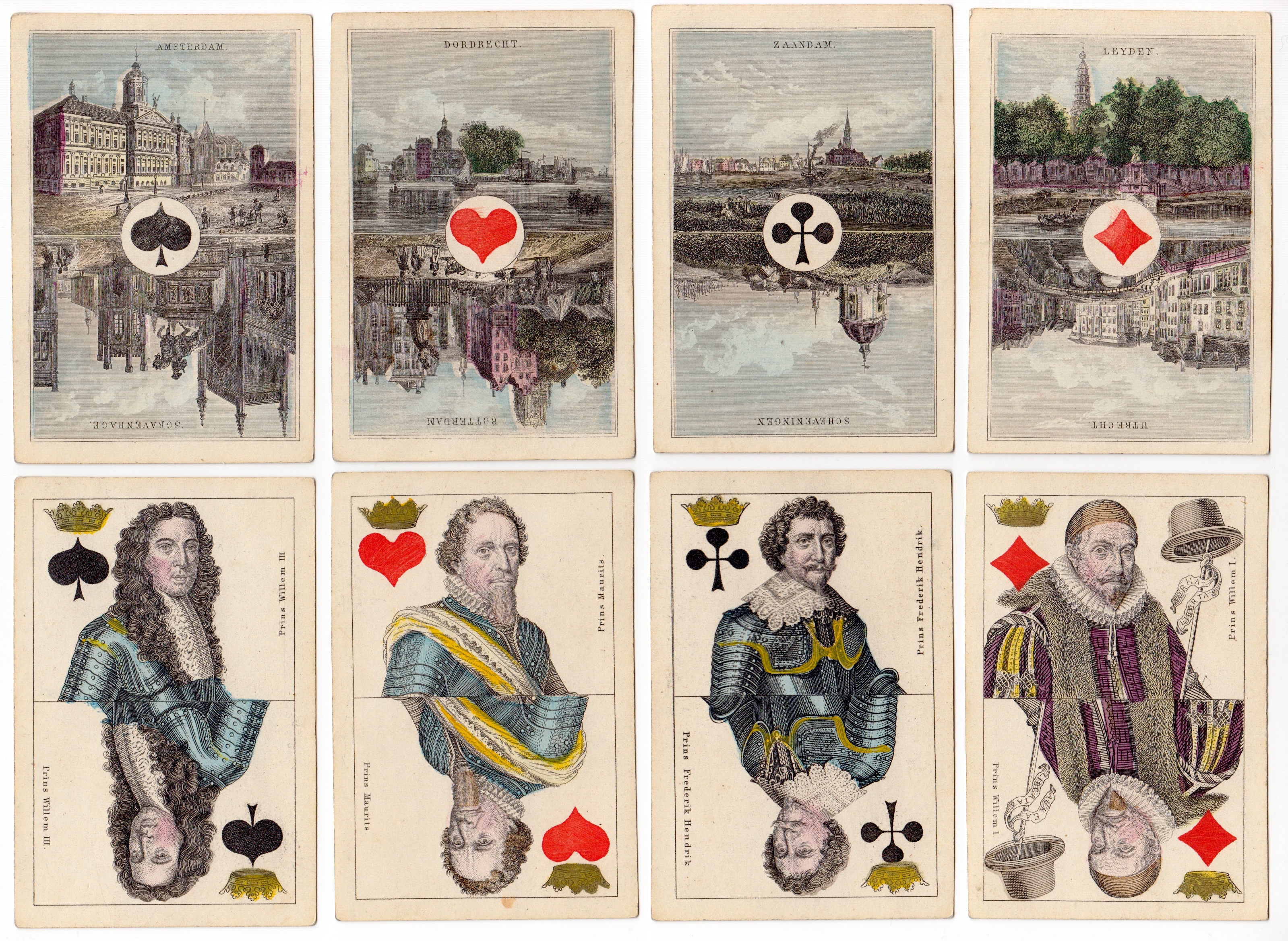 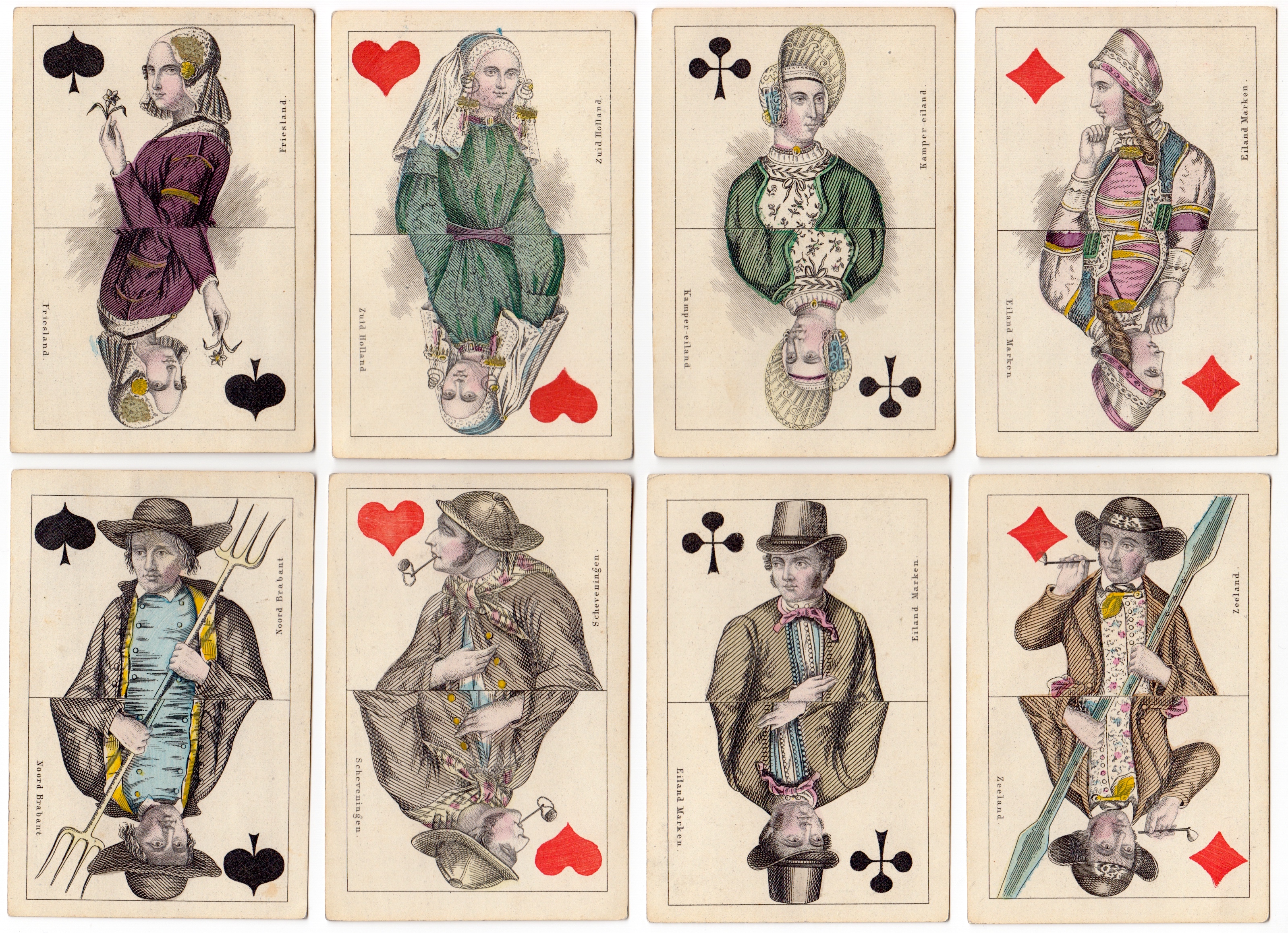 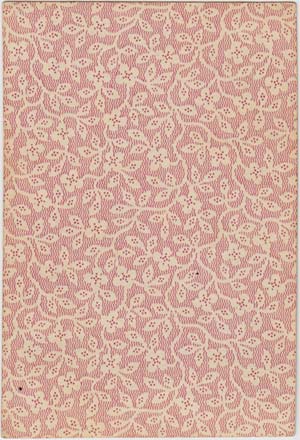 Left: the reverse side of the cards.

All cards shown are from the collection of Paul Symons ©.

I'm British but I have now lived in the Netherlands for 50 years and have enjoyed every minute of it. I started collecting playing cards in the early 1980’s after speaking with my neighbour who was at that time a croupier in a casino. I started with just collecting jokers, but that soon led me to complete packs of cards and eventually to specialising in old and antique playing cards, particularly those of C.L. Wüst of Frankfurt, Germany. I am presently the Dutch representative of the I.P.C.S. and the auctioneer at the IPCS conventions.

Estonian national costumes and everyday items feature on this pack made in Estonia.

In this newsletter we’re looking at how fashion and costume is represented through playing card art since the 14th century through to today.