art is the way that people feel free

A somewhat unusual deck specially designed for Grolsch, the premium Dutch brewery, evoking self-expression in contemporary culture. Grolsch is known for its independent spirit and unconventional thinking as embodied in the iconic Swingtop bottle, and these inspired playing cards certainly express the brand's character and creative spirit. See: the box→ 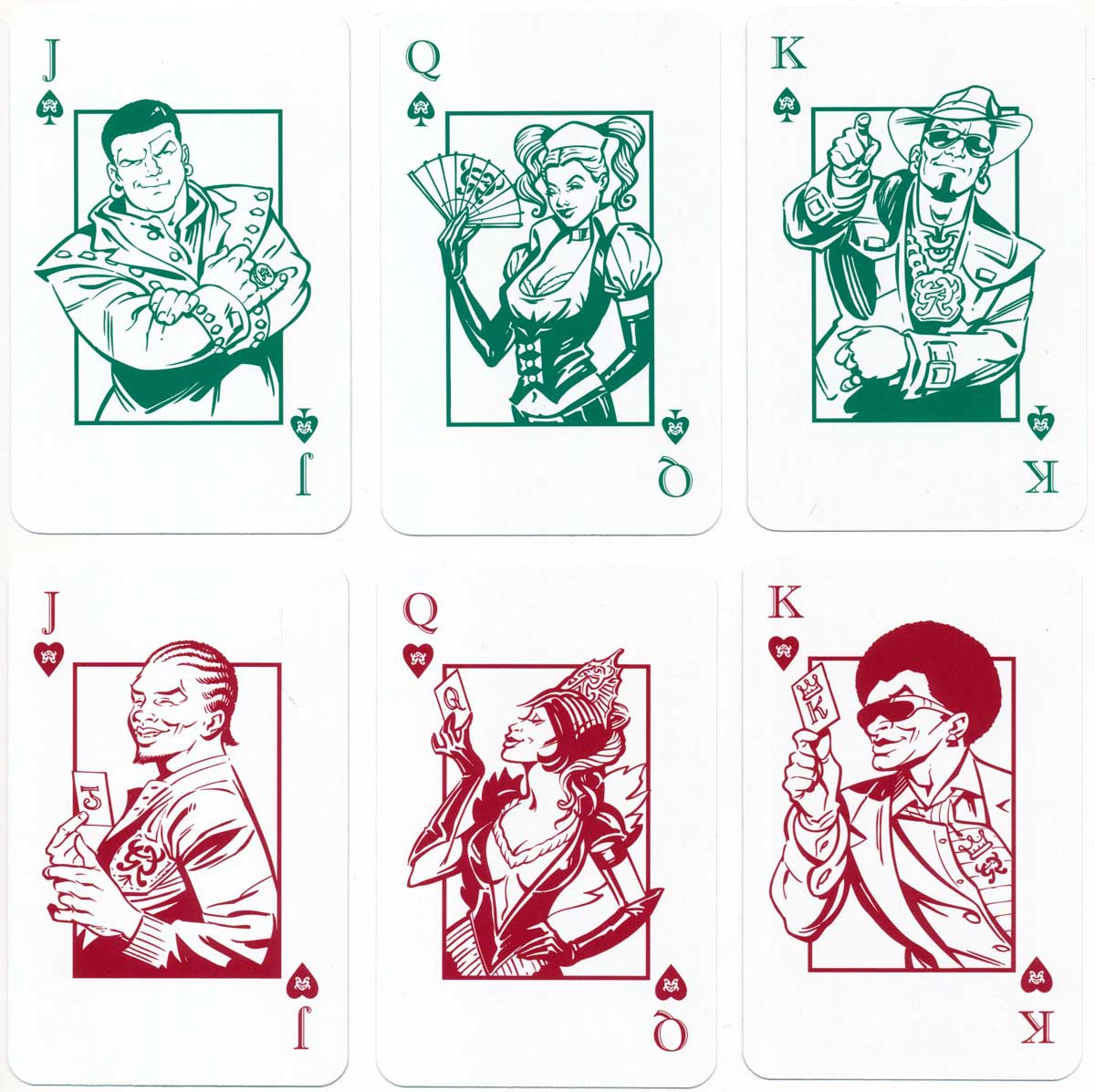 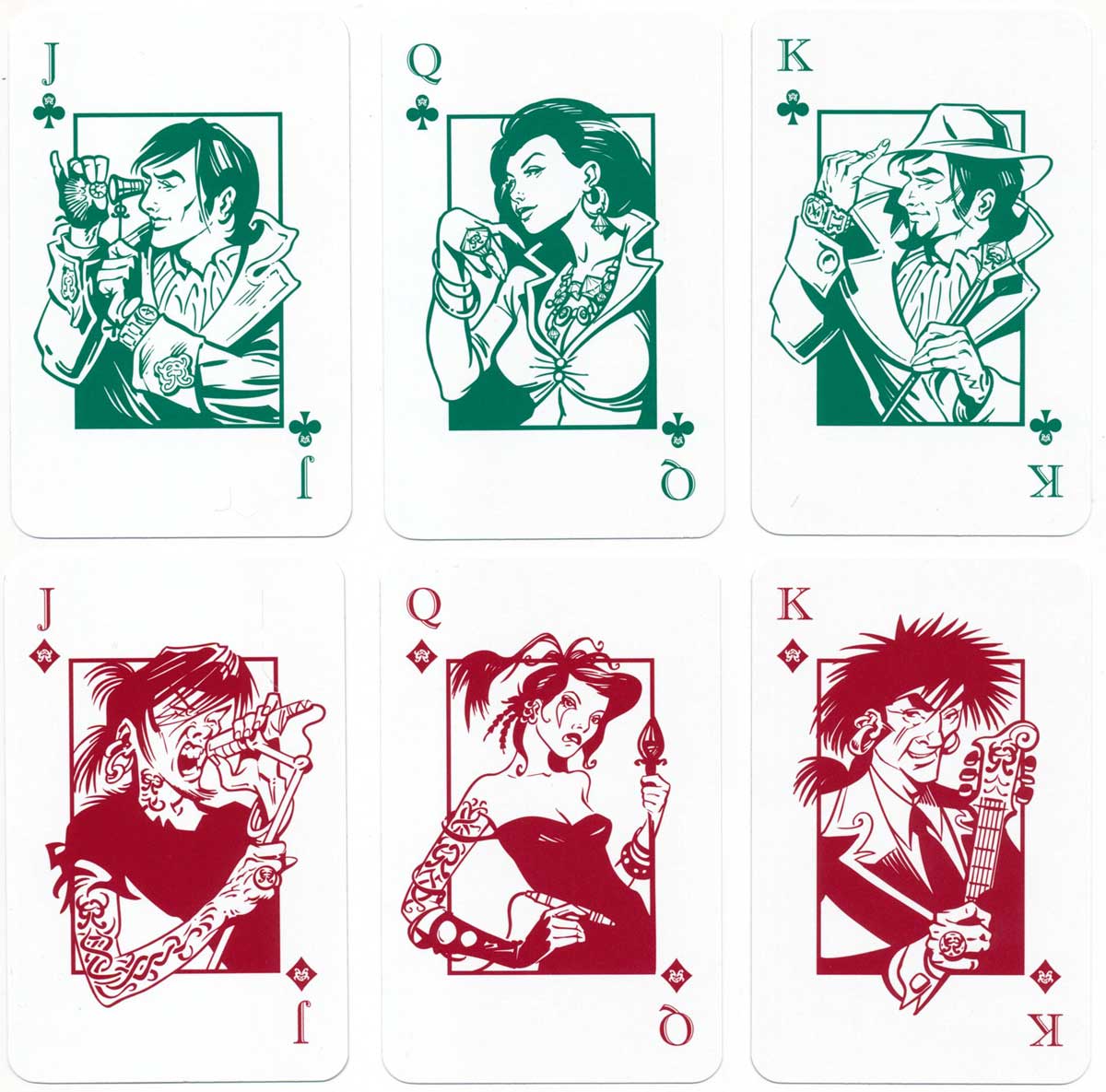 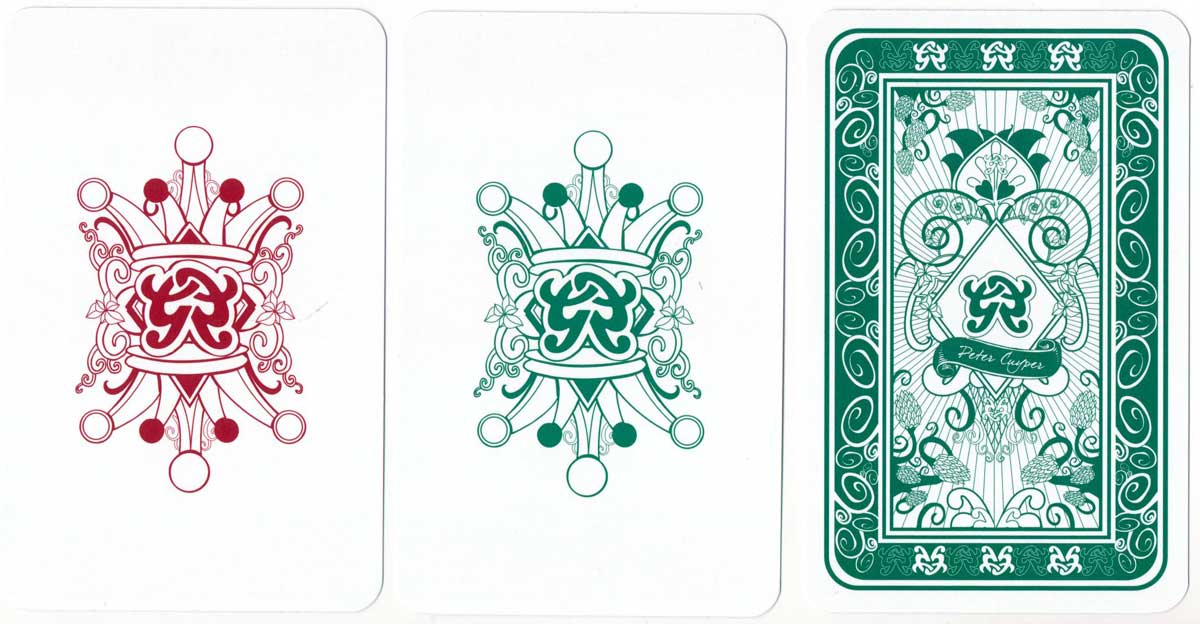 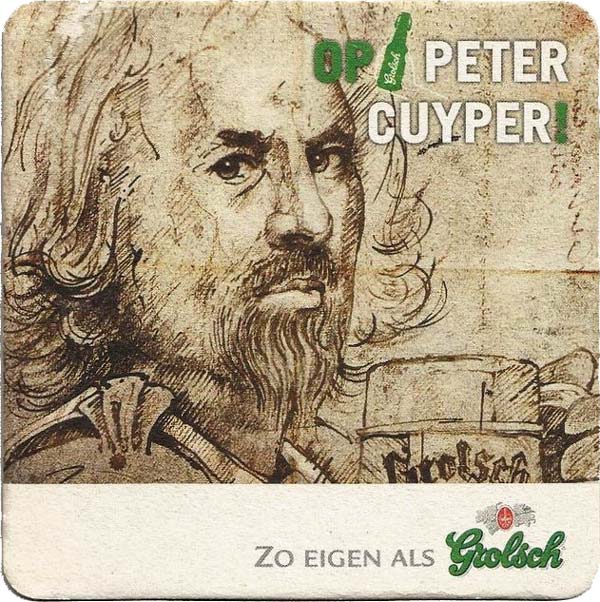 Above: deck specially designed for Grolsch Breweries, unknown manufacturer, c.2012. The back design bears the name ‘Peter Cuyper’ in a scroll. Grolsch has been brewed since 1676 according to a recipe by Peter Cuyper. Images courtesy Matt Probert.

Left: Grolsch has been brewed since 1676 according to a recipe by Peter Cuyper.