Below: the Brain's "school master" card is very rare. I've been collecting over 20 years and have only ever seen 2 single copies in the possession of a German collector. I managed to acquire both when he sold up.

Above & below: Barrel horse & jockey trade mark: who originally owned it, Rhymney or Croswell, as it appeared on both their cards prior to the merger?

Below: "Ski Lager" card: Rhymney's last effort to stay in business by producing a keg lager. The only card I have ever seen without the "barrel horse & jockey" trade mark. Card issued in 1965, company taken over the following year by Whitbread, so the product obviously failed to appeal. I know several Welsh people and none can even remember it! 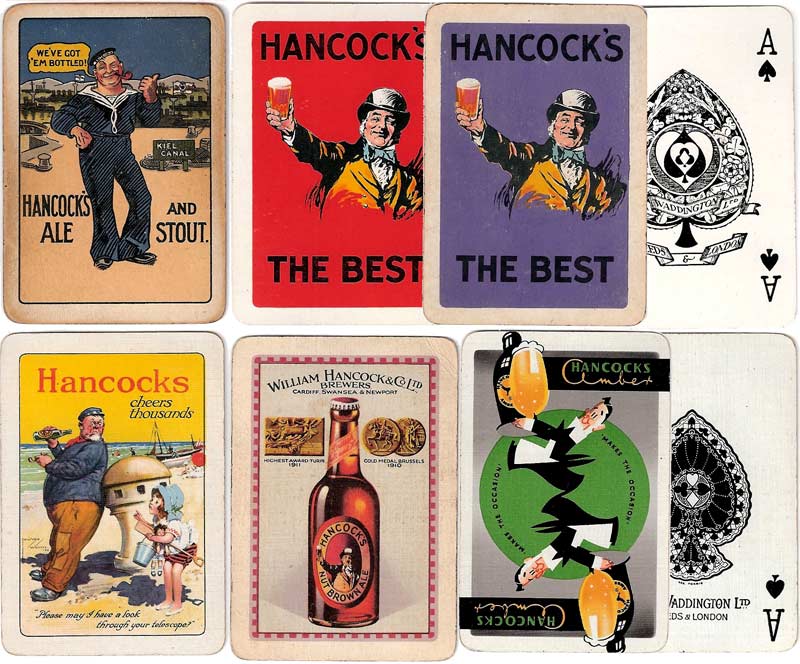 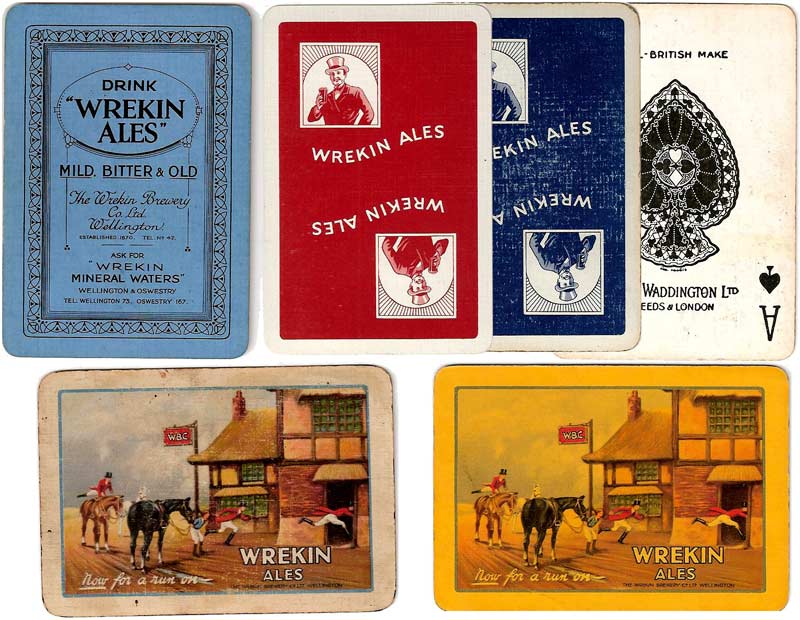