Above: the Grand Jeu de Mlle Le Normand has been published by B-P Grimaud since c.1860, also subtitled “Grand jeu de société. Cartes astro-mytho-hermétiques”, more or less unchanged but with different back designs occurring over the years. It appears to have been first published in Paris in 1845 (shortly after Mme Lenormand's death in 1843). See: http://forum.tarothistory.com (about half-way down the page).

Mademoiselle Marie-Anne Adelaide Lenormand was born in Normandy, France in 1772. She was the daughter of a draper and his wife but was left an orphan at 5 years old when they both died. She claimed that she was given her first pack of cards by a Gipsy when she was very young and taught how to read them. Despite being brought up by foster parents she was well educated and by the age of 18 was becoming well known as a fortune teller. At this time in France cartomancy was forbidden by law and so from time to time she was arrested and spent a very short time in prison. As her fame grew she told fortunes for the revolutionary leaders Marat, St. Juste and Robespierre among others. Later she did the same for the Emperor Napoleon and Empress Josephine as well as the Tsar of Russia, Alexander I. She wrote many books during her lifetime on cartomancy but the famous Petit Lenormand fortune telling pack was only published a few years after she died in 1843. This beautiful pack of 52 large cards plus a male and female consultant measures 90mm x 129mm, and the main pictures refer to Greek gods, godesses, myths, allegories (including alchemy) and legends:

See the card descriptions from the booklet that accompanies the deck. 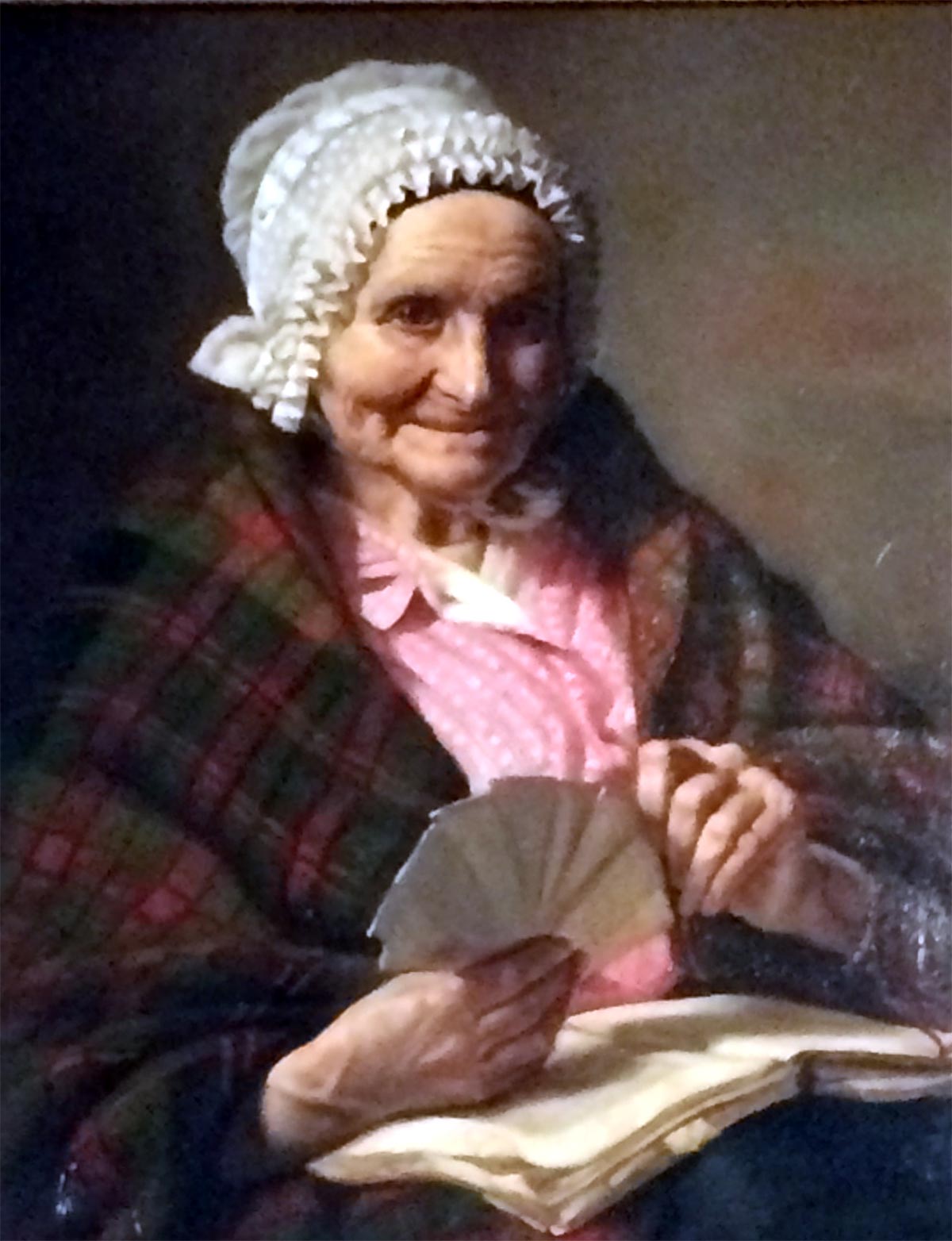 Above: The Fortune Teller by August Allebé, 1859. The traditional practice of card-reading involved using a so-called book of fate. Cards are drawn at random and their meaning is looked up in the book so that predictions are given using the text. Nationaal Museum van de Speelkaart, Turnhout.