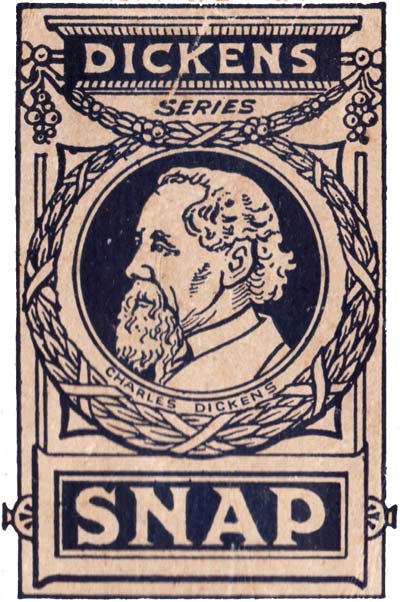 Two 36 card packs by the same anonymous maker, one is very scruffy but had to be kept to show the 2 different packs which were produced. I have no box for the scruffy one but it was probably the same as the other. Puzzled about the maker for years and got nowhere. All the artwork is very good so it’s a shame we don’t know his/her identity.

“Charles Dickens excelled in character; in the creation of characters of greater intensity than human beings.” - T.S. Eliot. 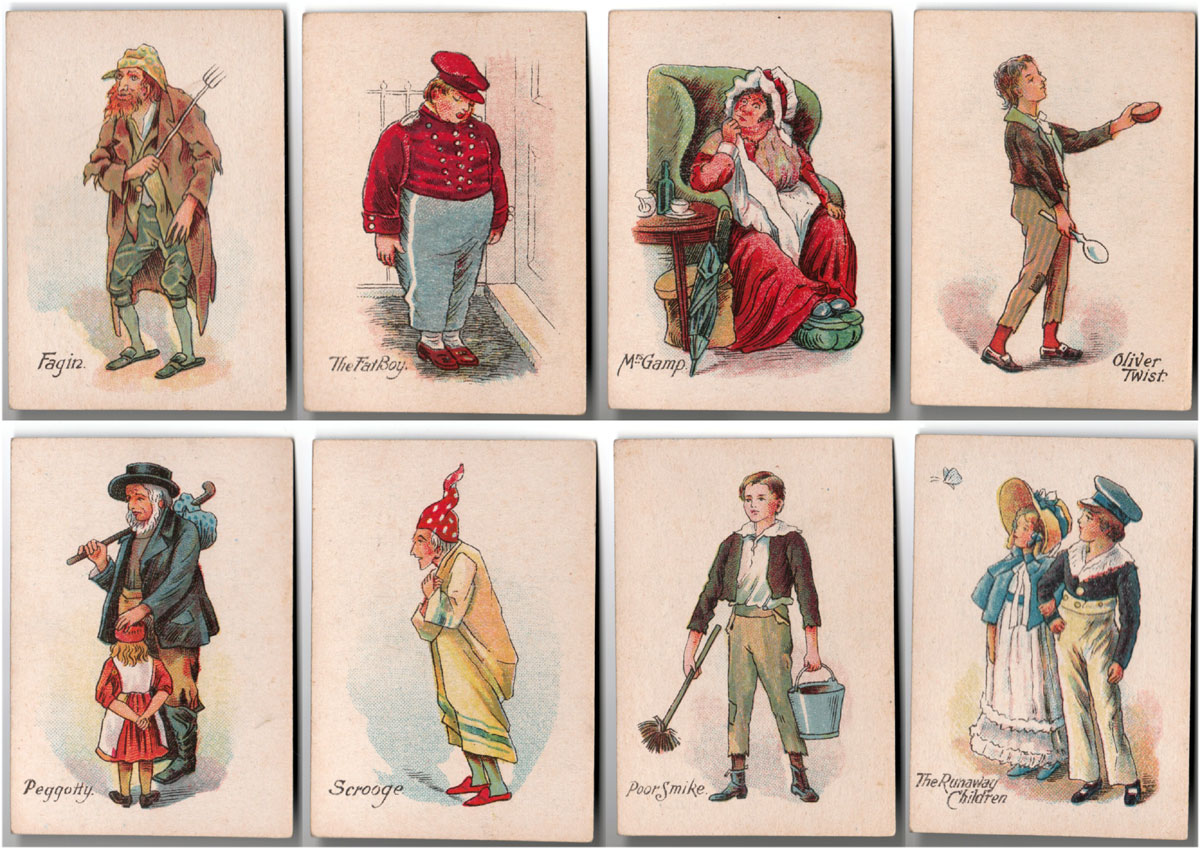 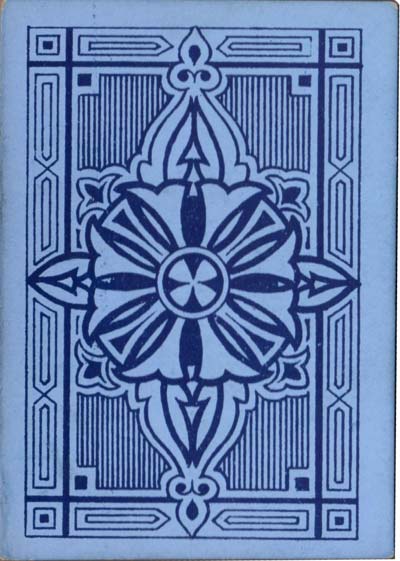 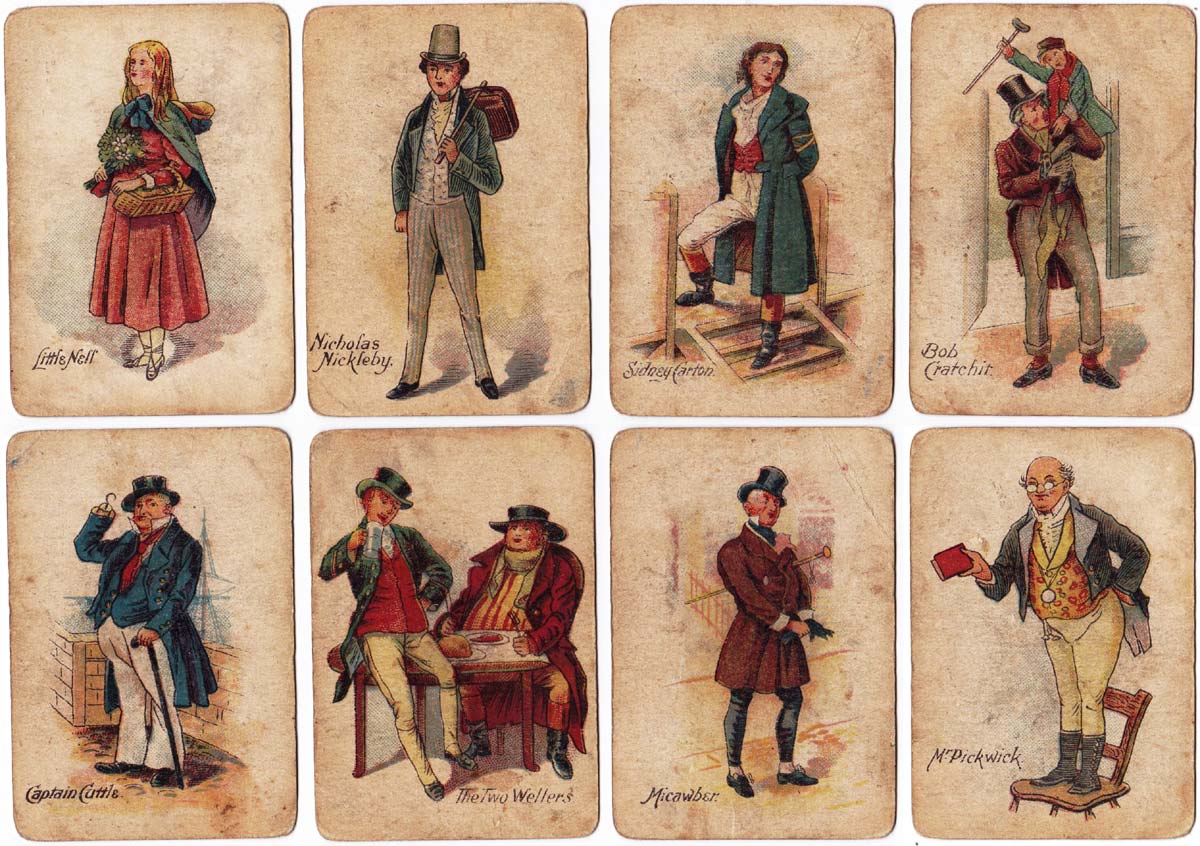 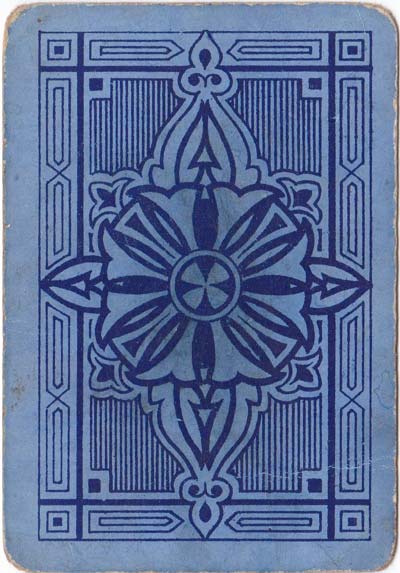