Ogilvy’s series of board and card games (active 1841-1879) was intended for the instruction and amusement of young people during the Victorian era. After their retirement many of Ogilvy's titles were taken over by John Jaques. The quartet game shown here - “Characters from Charles Dickens” - would familiarise players with characters portrayed in the works of Charles Dickens. See the Rules of the game► 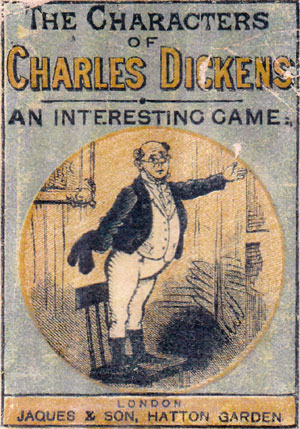 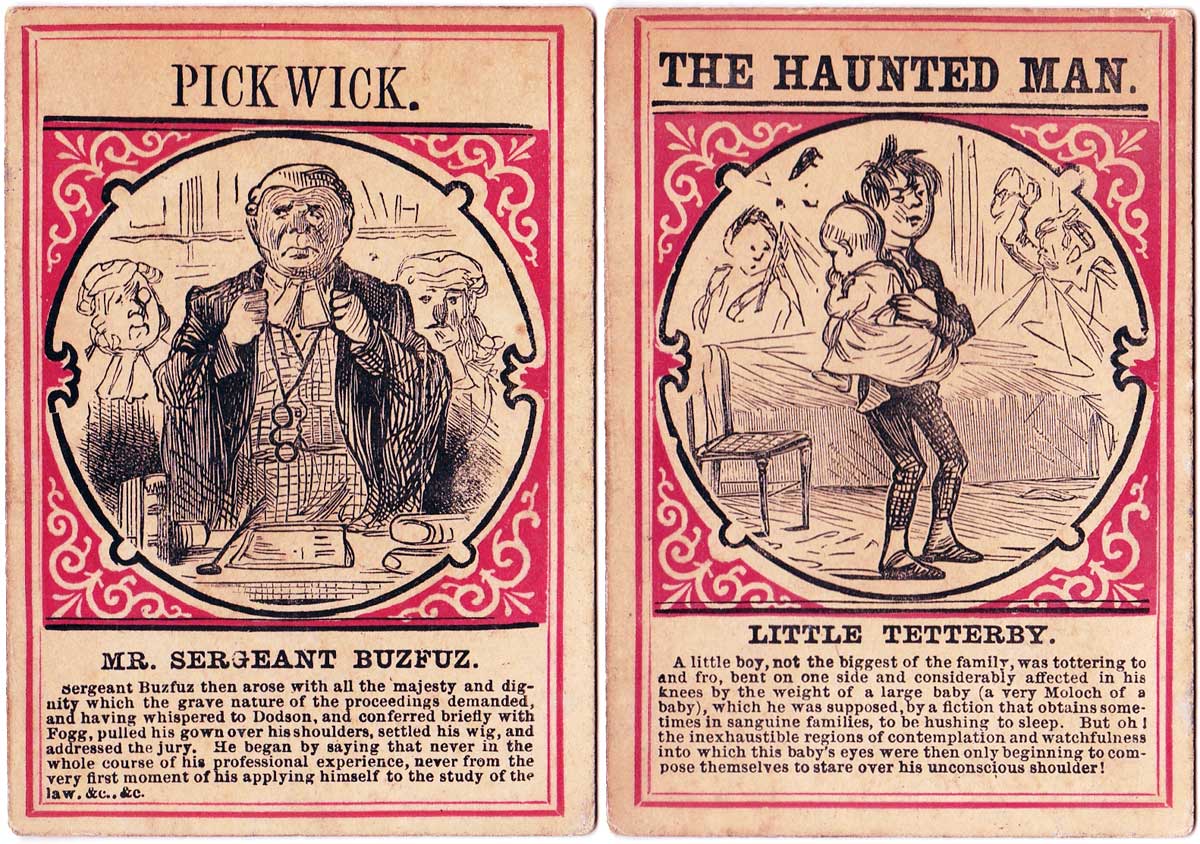 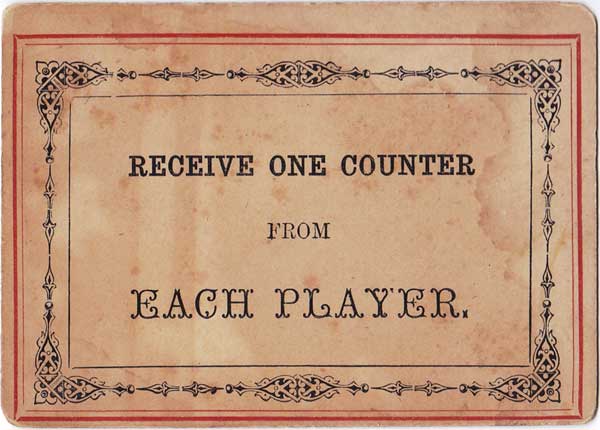