Chad Valley Toys have given pleasure to eight generations of children. This “Special Edition” Snap card game dating from c.1912 depicts social characters and attitudes from just before the First World War, the year in which the ship RMS Titanic sank after striking an iceberg; also the year in which the British Board of Film Censors was established. In those days most working class children, girls and boys, would leave school at a fairly early age to go to work. In most “developed” countries women were not allowed to vote. Domestic service, factory work and working in a shop were the commonest forms of employment. 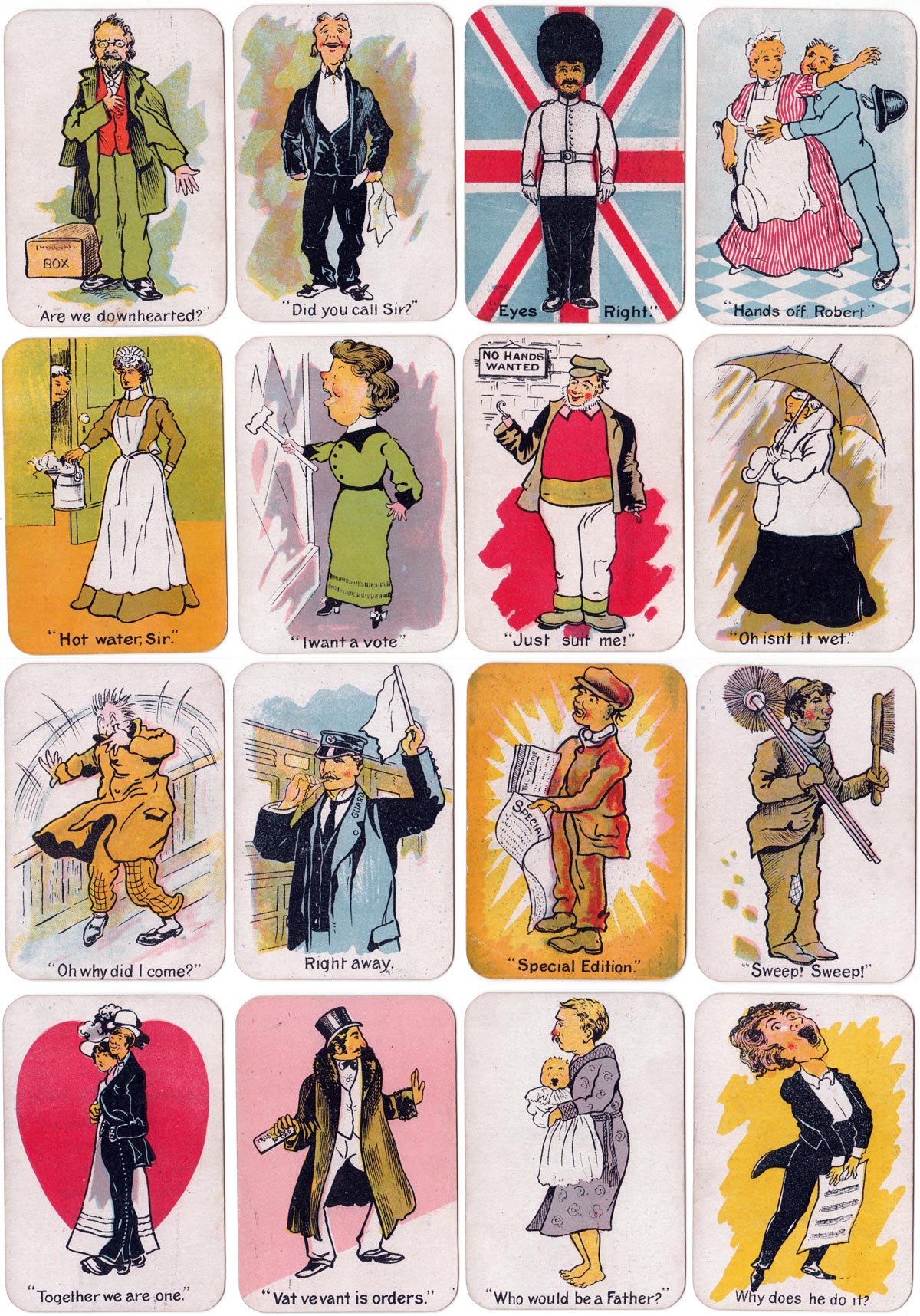 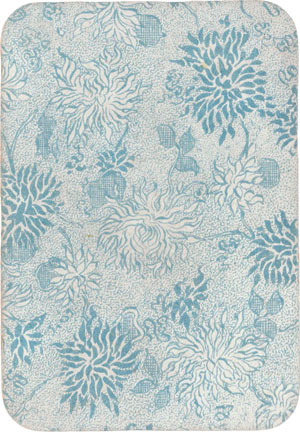