Harry Potter & the Goblet of Fire is the fourth movie in the Harry Potter franchise, produced by Warner Bros in 2005. Every card in this fan deck features a different scene from the film. 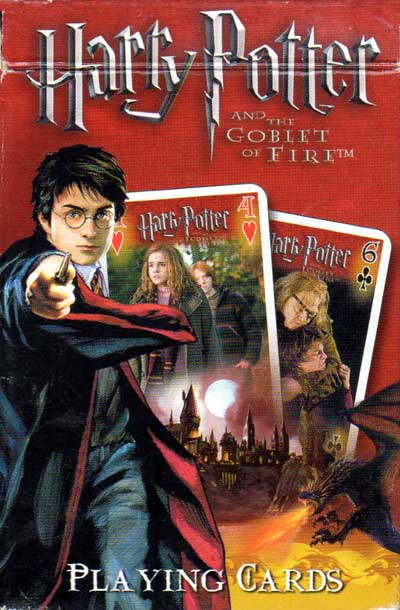 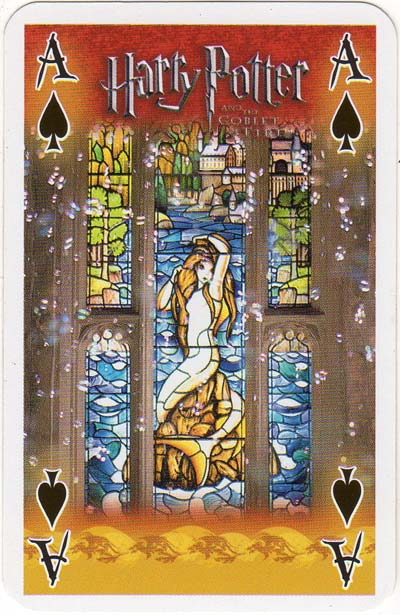 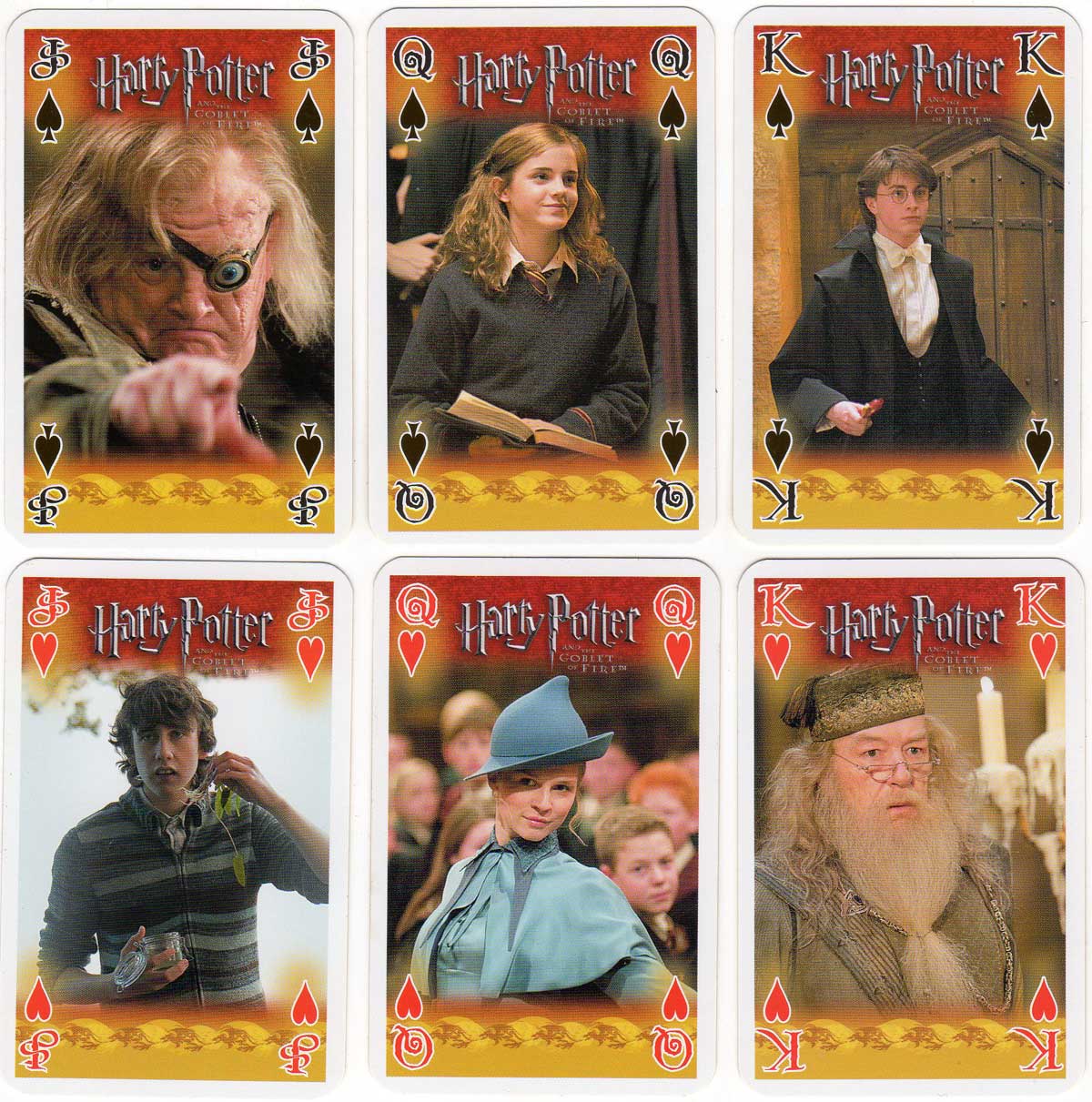 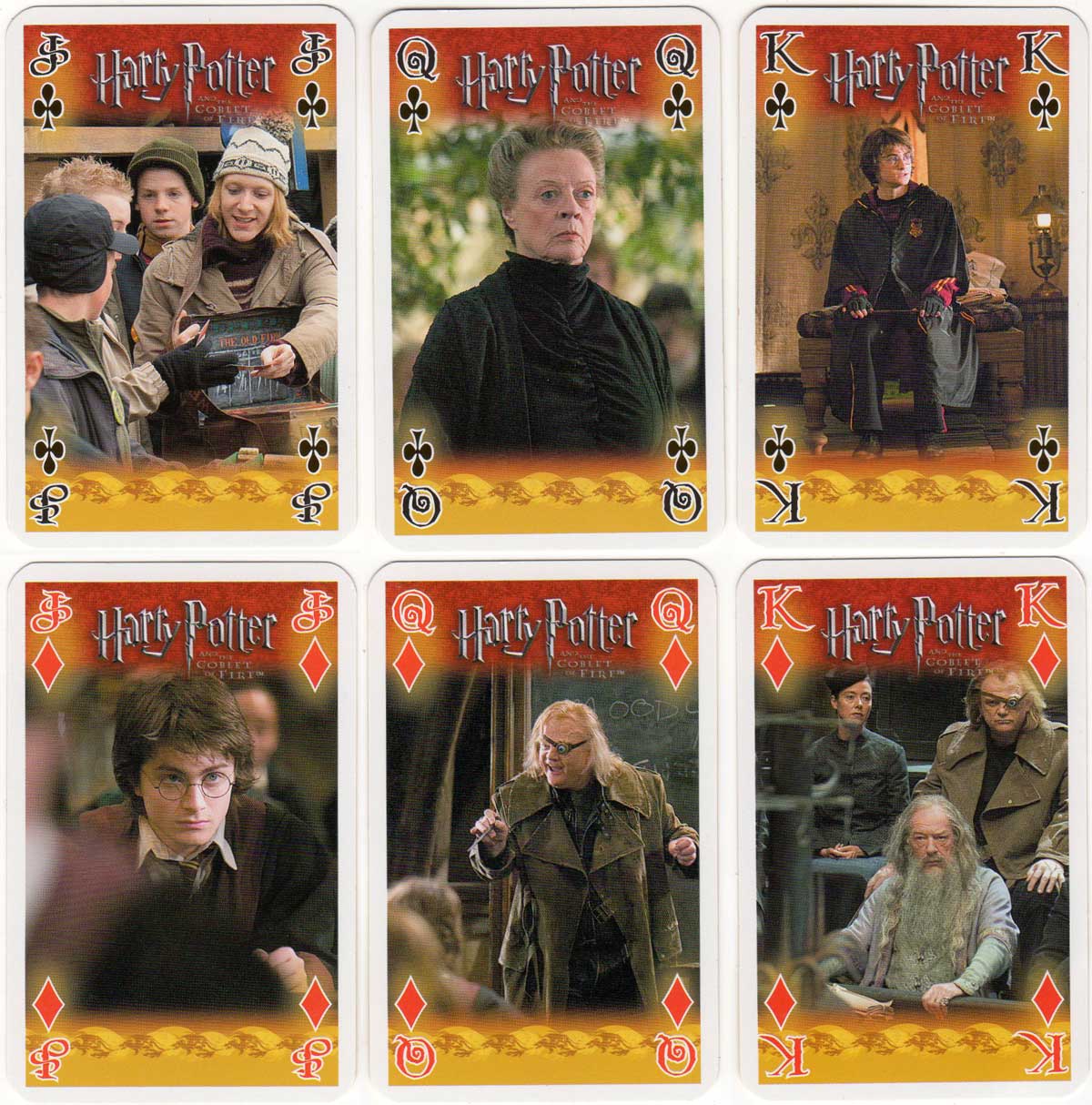 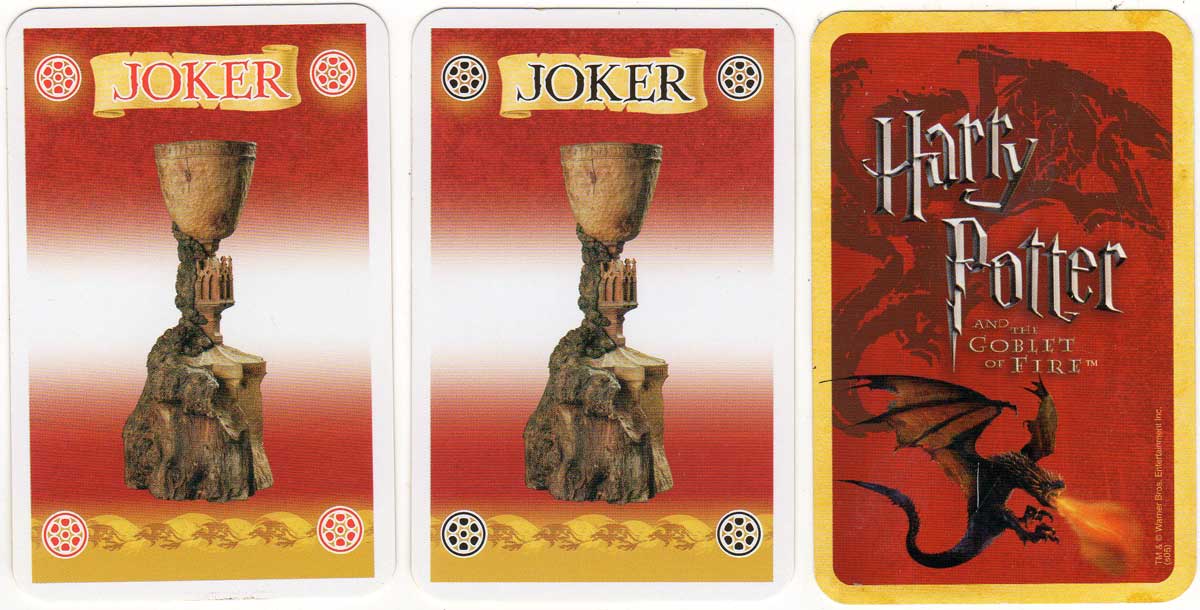