Jack Tar was a common English term used to refer to men who went to sea, either in the merchant or Royal Navy. 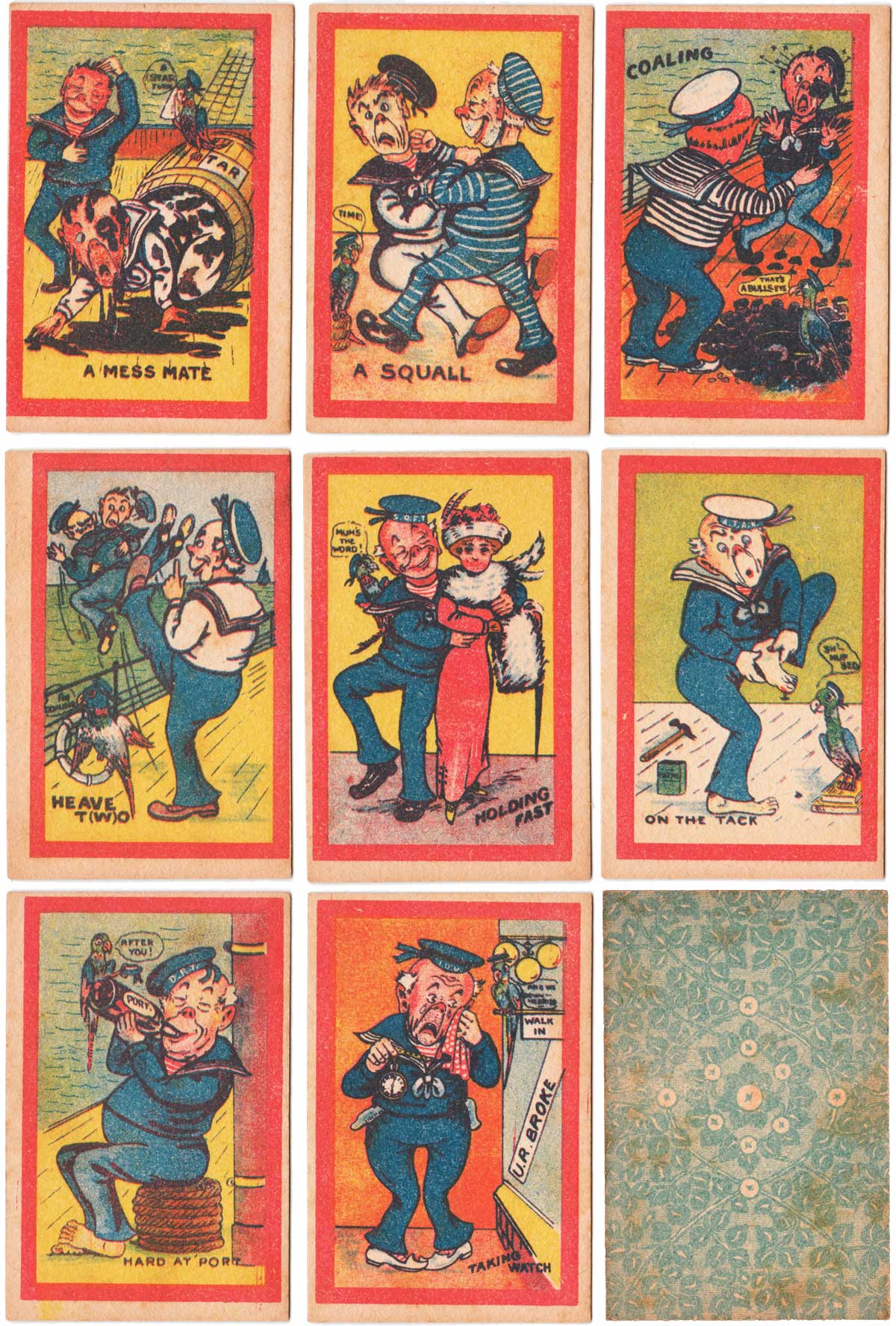