A Henry Wheeler appears at 3 Back Church Lane in 1839 and he is listed as a pasteboard-maker (not cards) from 1844-55 at 14 Coppice Row and in 1859 and 1860 at 16 Vineyard Walk, Clerkenwell. Whether this person was the deported Henry's son is not clear, but as he was born in 1817 he was clearly not the deported card-maker. In the 1871 census he is still listed as a card-maker (pasteboard) and his birth-place is given as Clerkenwell. 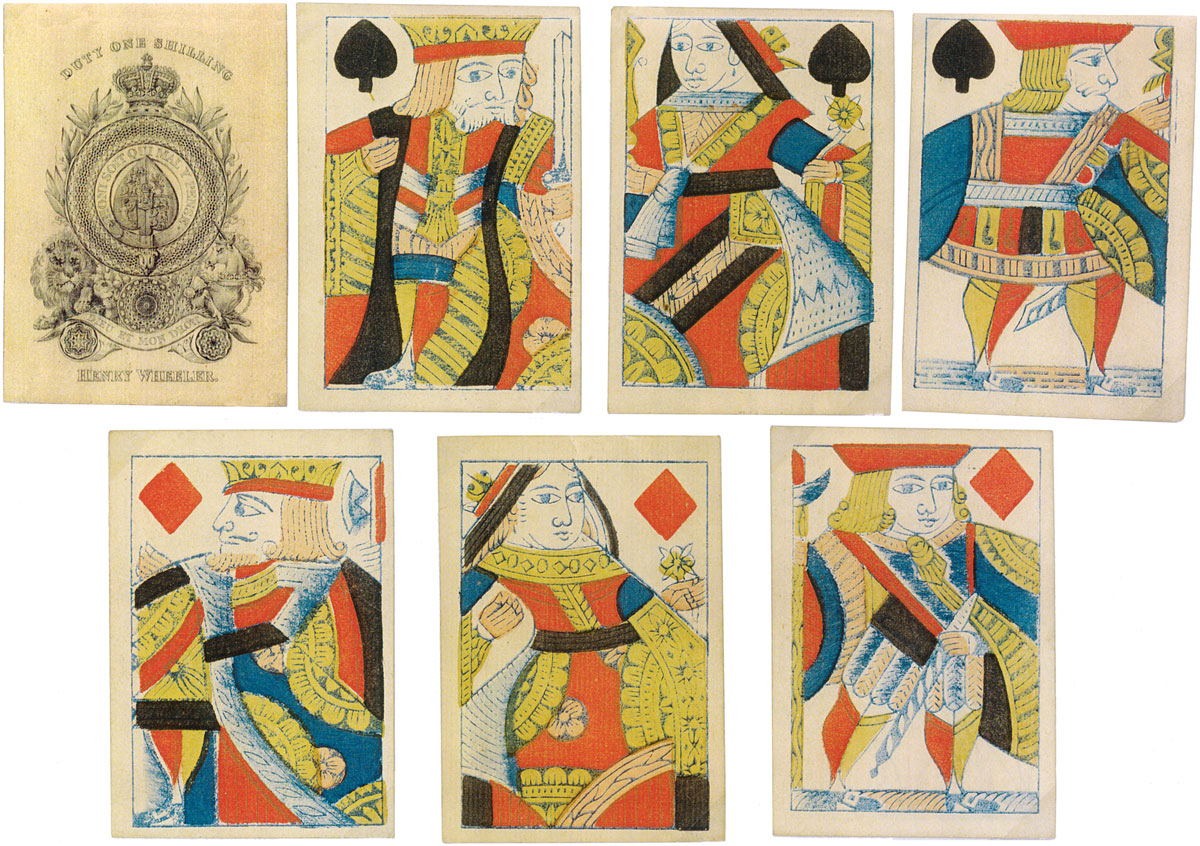