Naipes Fantasio was one of Vigor's brands of Anglo-American style playing cards, alongside Naipes Pokerín and Las Rosas.

Above: front and back of sealed deck of Naipes Fantasio by Vigor S.A.C e I., 1960. 52 cards + 2 jokers in box. The ace of hearts has a green 'Marianne' tax stamp and the deck has a 1 Peso orange tax band around it. The set also contains two leaflets►

Virgo S.C.A. existed for a short while around c.1975-80. It appears that the name ‘Virgo’ was an anagram of ‘Vigor’ but was soon discontinued. It is a mystery what happened to Virgo S.C.A. but the Vigor business subsequently became known as Gráfica 2001 / Naipes La Española who are still in existence today. The court cards in this example are exact copies of Fournier. The Kings and Jacks don't all have little thin moustaches as in the earlier editions of Naipes Pokerin by Vigor.   See the Box► 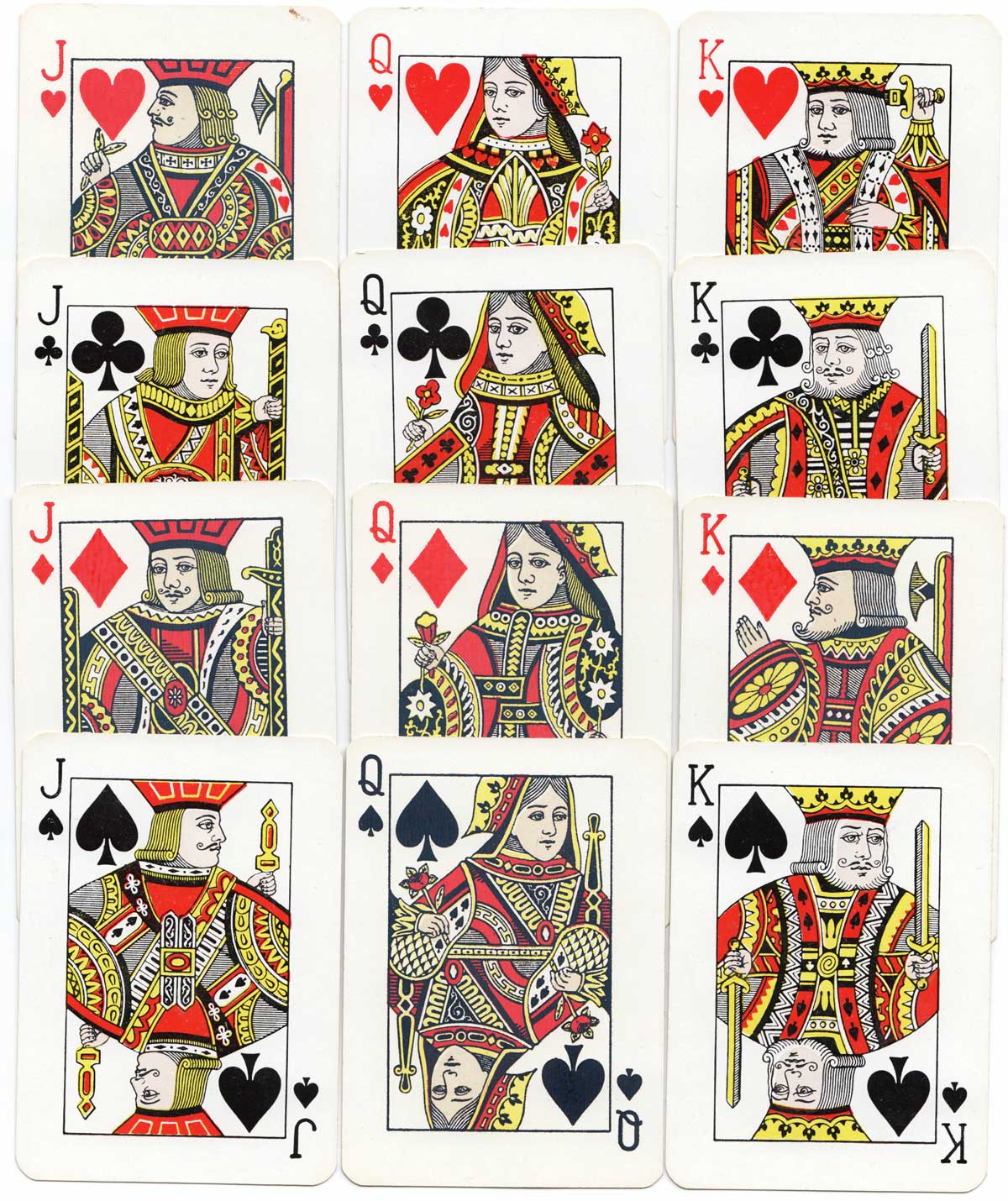 Above: Naipes Fantasio by Virgo S.C.A., Buenos Aires, c.1975. The address is San Pedro 5770, Buenos Aires. The Jokers show a dragon and castle with the word "fantasio" beneath. The reverse shows a gaucho and an ox cart, double-ended. The box states "cartulina importada" so supposedly the cards were printed in Argentina on the foreign cardboard. 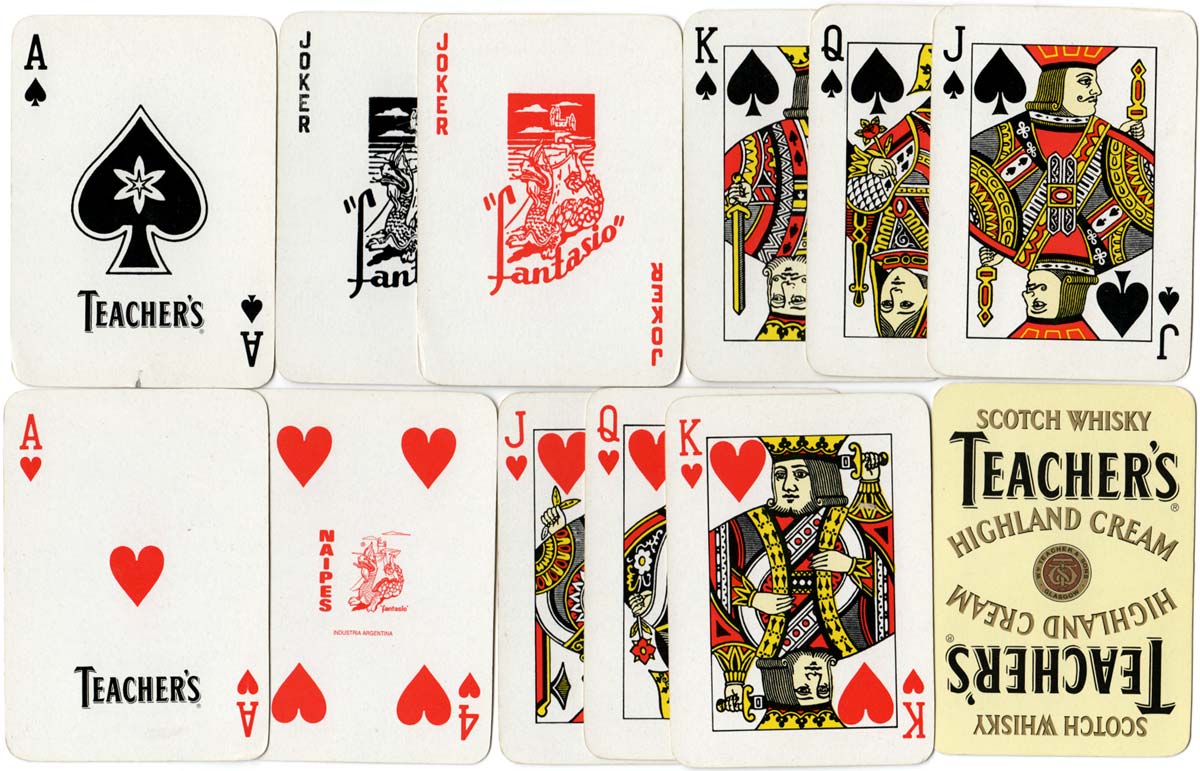 The Most Popular Card Games in Casinos