We recently received an enquiry from a gentleman in Malta as follows: “over a decade ago I inherited from my ancestors a coloured deck of cards which were printed by Camoin & Co Marseille”. The enquirer wished to know the approximate date, value, etc. We gave our opinion and assumed that the matter was finished.

However, it turned out that the enquirer’s great grandfather had owned the cards as a young man. Like his father Lorenzo, he was in the Cotton Industry and used to trade with middle east countries especially Egypt. It is interesting to discover such personal details about the previous owner, his occupation and so on. The deck was inherited from ancestors, so now it has has a family history surrounding it. This reminds us of visiting a local history museum, where in a cabinet we might see some old things like a pipe, sewing implements, photographs. Personal details about the lives of the previous owners make it all so fascinating. With a family item like this the personal memories and sentimental values add a lot more than just material value. 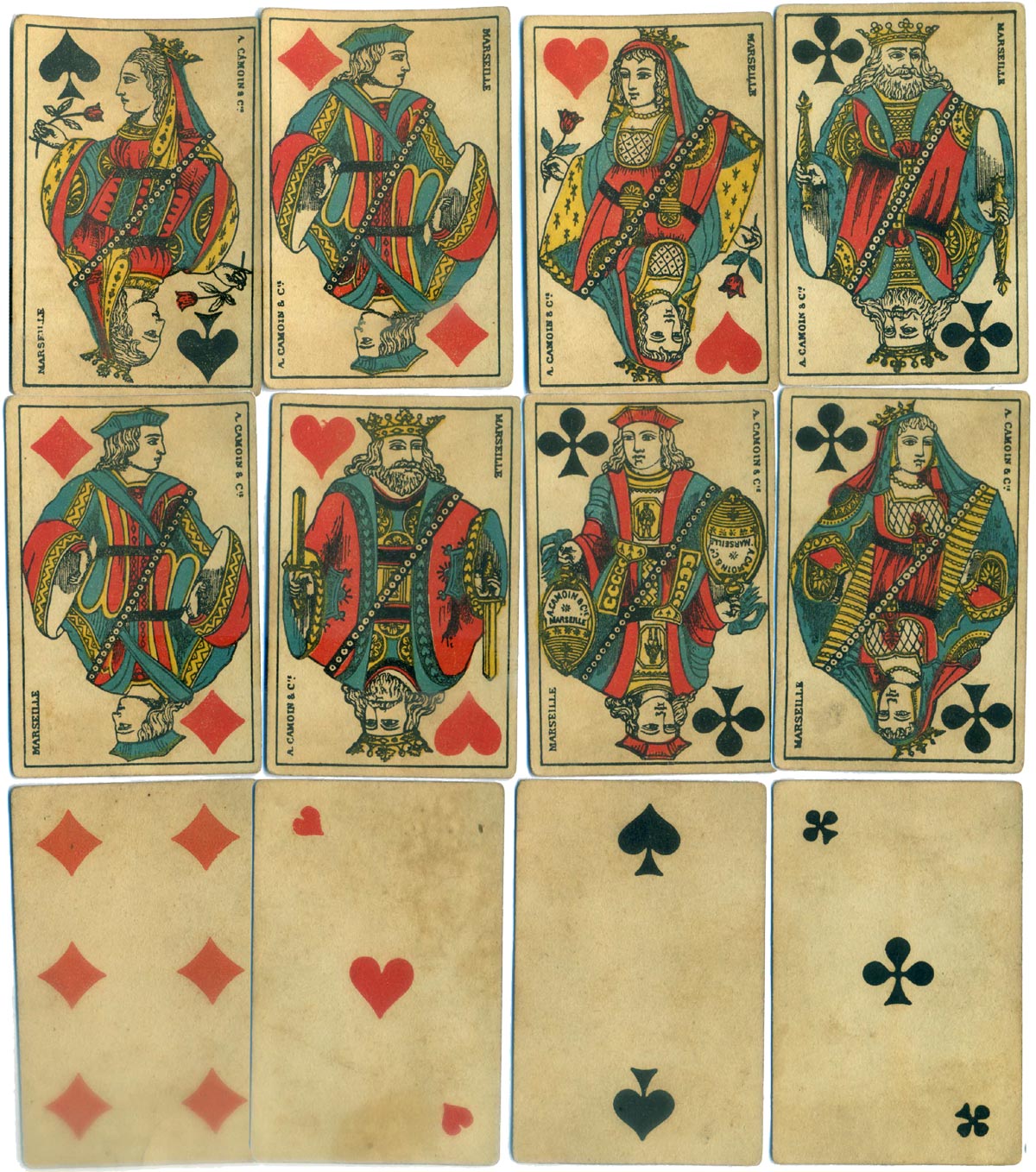 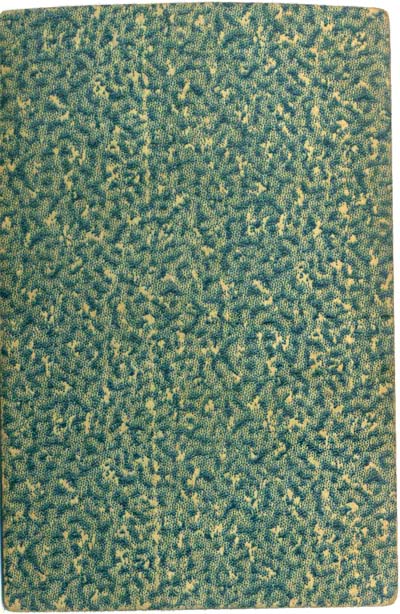 Above: cards from deck of standard double-ended 'Paris' pattern by A. Camoin & Cie, Marseille, second half of 19th century. Square corners, no index numbers. The reverse appears to be a random mechanical pattern. From the collection of Vincent Ellul. 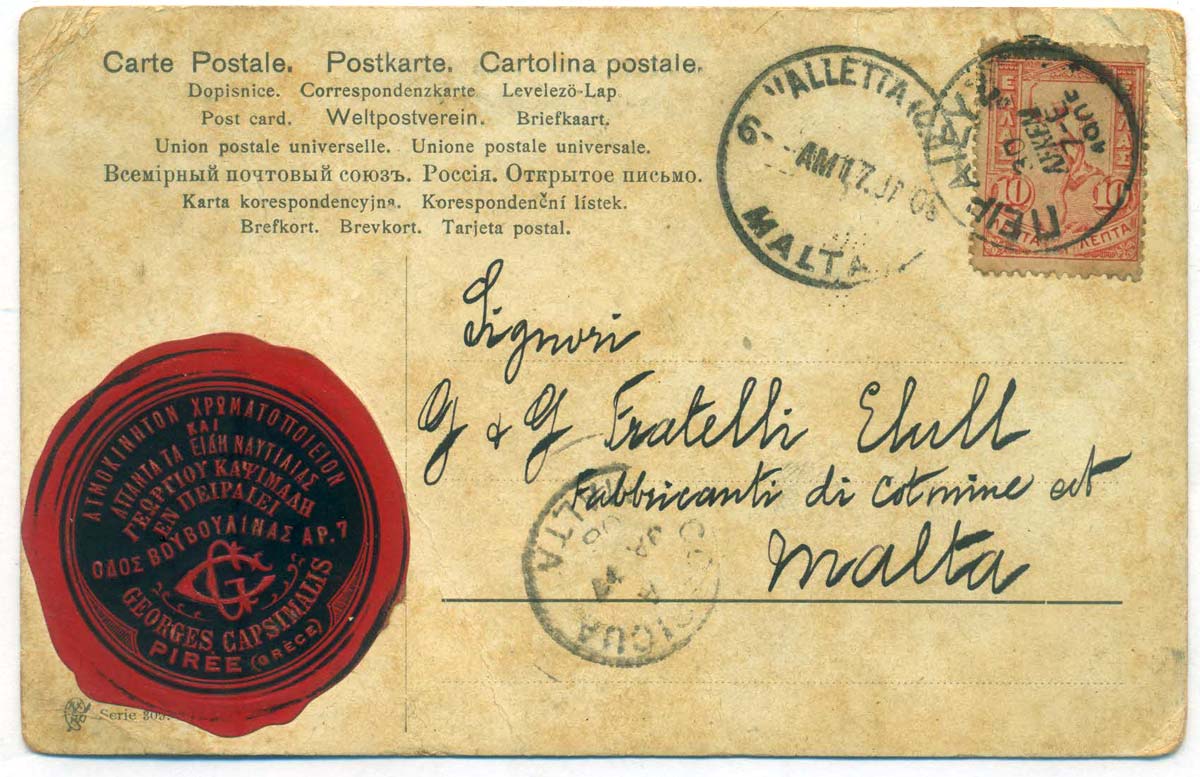 Above: reverse of a foreign postcard sent to G.G. Fratelli Elull without a proper full address, postmark date 1908. But even without the full address the postcard was duly delivered to the mentioned brothers. G.& G. refers to Giuseppe and Guglielmo who had taken over their father’s business in the Cotton Industry. These envelopes were produced and printed in Milano Italy.