The Ainu are an indigenous people of Japan. Traditional Ainu culture was quite different from Japanese culture, with roots stretching back more than 10,000 years. It is still alive and vibrant today. The Ainu are traditionally animists, believing that everything in nature has a kamuy (spirit or god) on the inside. Never shaving after a certain age, the men had full beards and moustaches   Wikipedia → 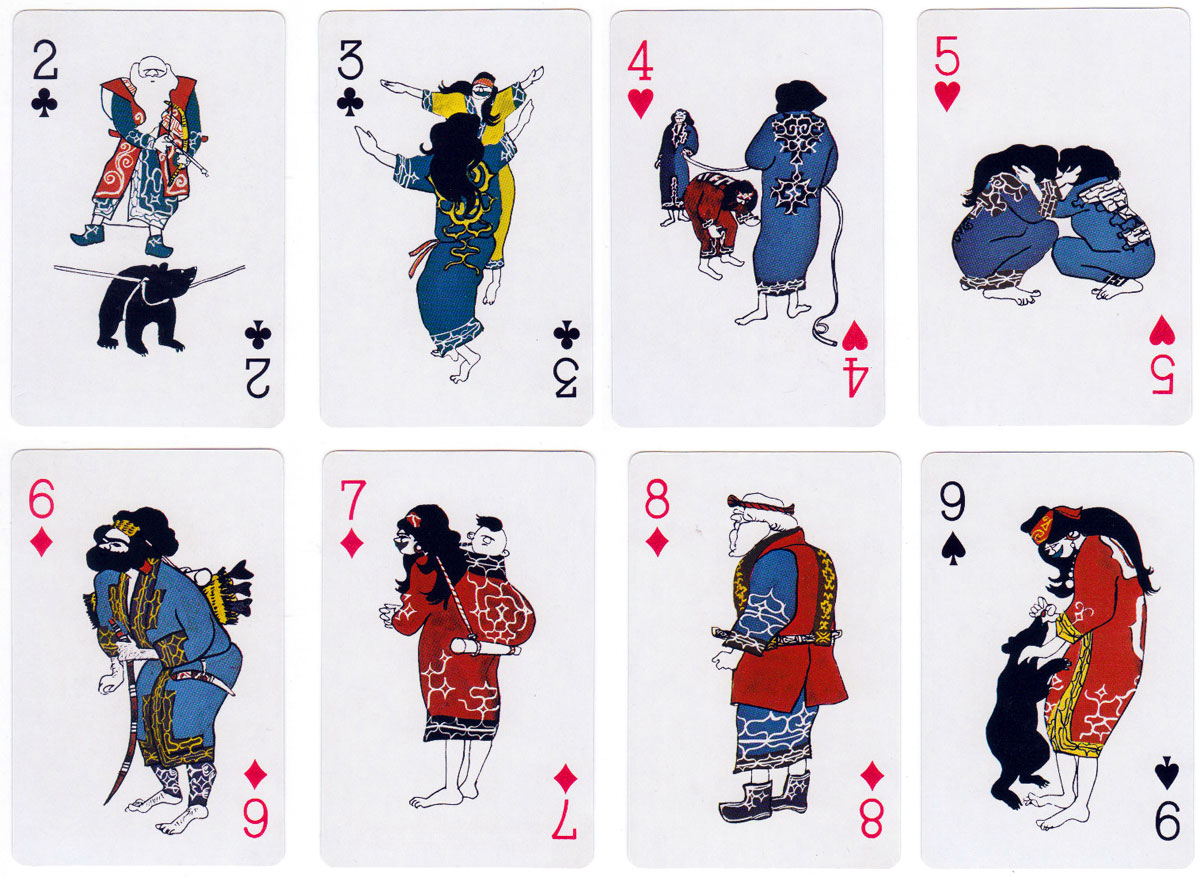 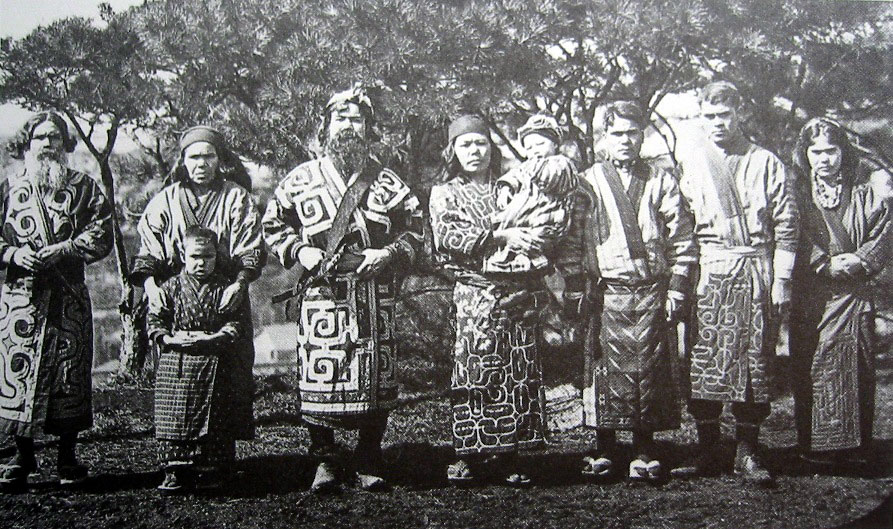 Above: a group of Ainu people.