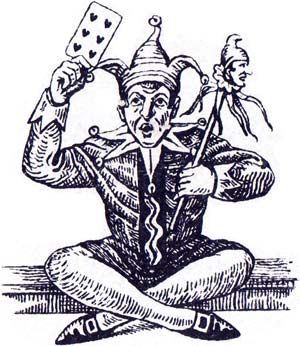 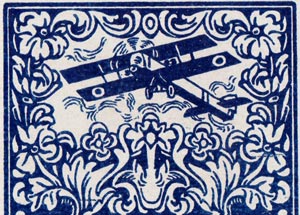 ne of the last playing card manufacturers based in Cádiz (Southern Spain), María González Rizzo (1926-1940) followed in her father's business producing Spanish-suited brands such as “Los Dos Tigres”, “La Española” and an Anglo-American style deck titled “El Monoplano” (shown here). The business was finally taken over by Heraclio Fournier in 1940.

The back design is similar to one of USPCC's ‘War Series’ Bicycle backs produced around 1918 featuring instruments of war. The court cards are a copy of Goodall's courts, and the Joker is a copy of Goodall's with a redrawn head, plus a reference to USPCC Jokers with ‘OS’ instead of ‘US’ in the indices. The Ace of Spades is anonymous. 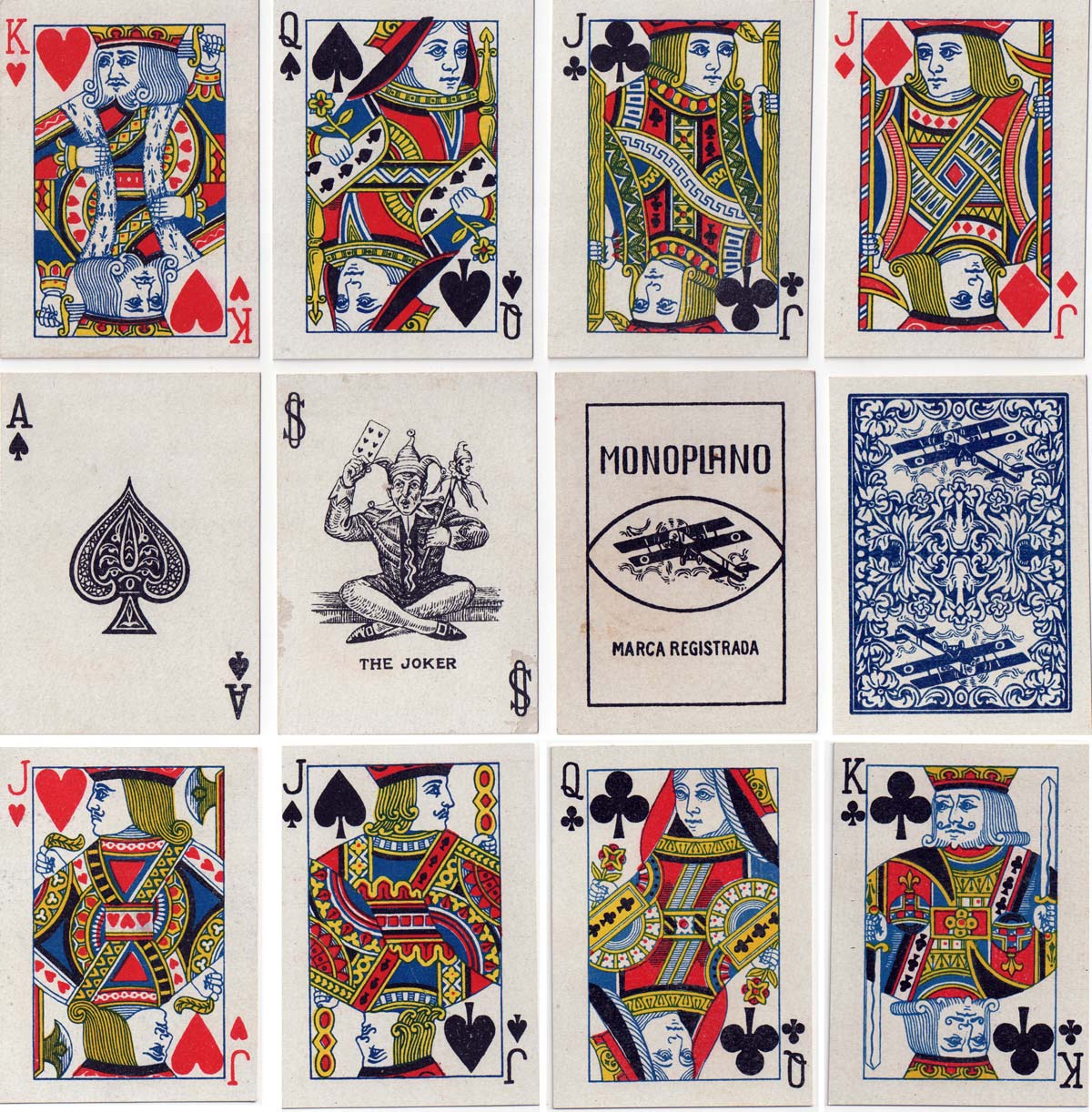