Hopalong Cassidy was originally created by author Clarence E. Mulford in 1904 in a series of short stories and novels. In 1934 a film adaptation was produced starring William Boyd which led to a television series beginning in 1949. Due to Hopalong Cassidy’s immense popularity, merchandising and tie-in deals with a wide range of brands and products followed, including toys and card games such as this one produced by Chad Valley in 1953. 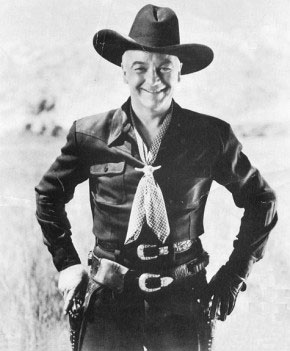 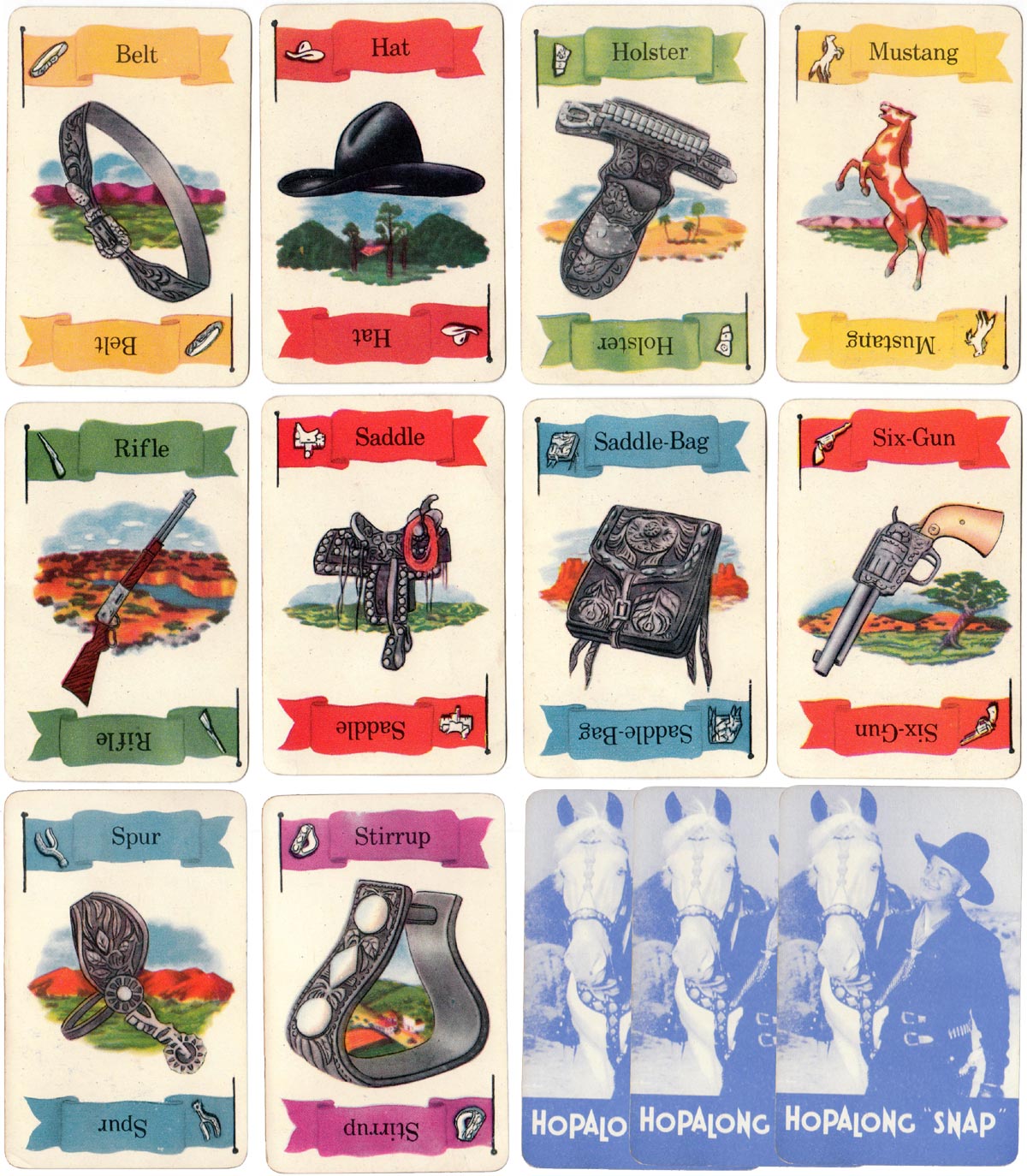 Throughout his career as a western movie star William Boyd realized his importance as a role model to children and so he set forth principles by which they should behave. He called them his "Creed for American Boys and Girls." These ten commandments of good citizenship are: