A subsidiary of Brown & Bigelow was established in 1927 to bring Hoyle products to the retail market. After 1975 the division’s name was changed to Hoyle Products. In 2001 The United States Playing Card Company acquired Brown & Bigelow’s playing card division, including Hoyle brand playing cards and computer products. 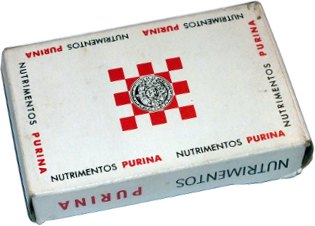 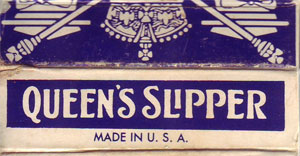 Above: Australian Queen’s Slipper decks made by Brown & Bigelow, 1979/80 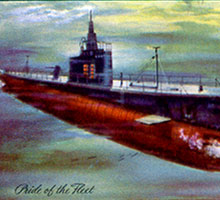 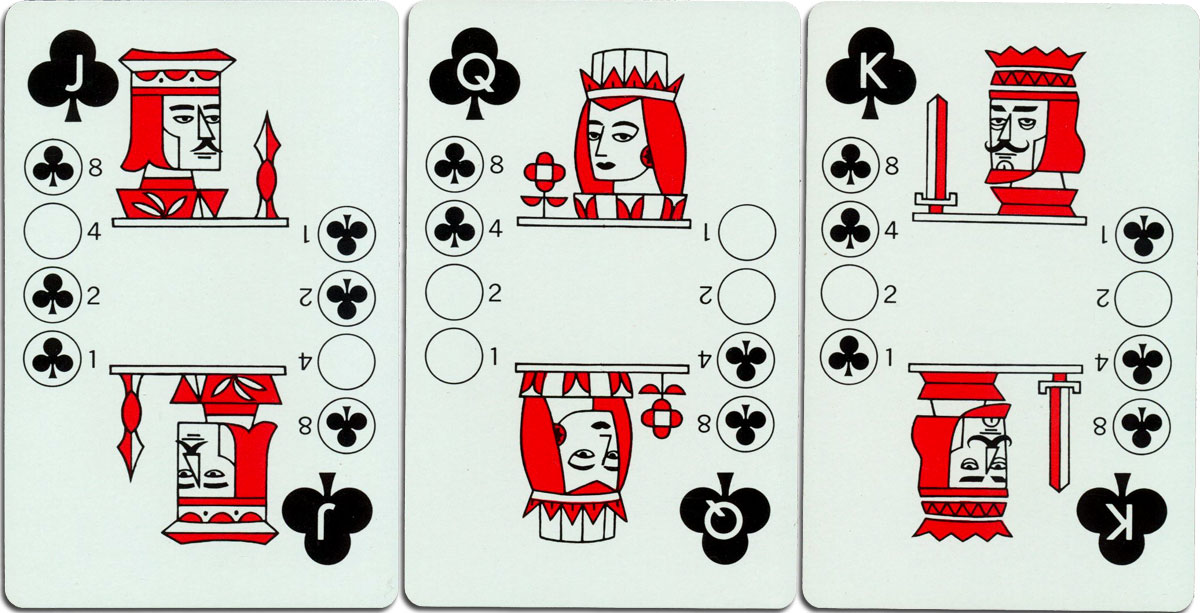 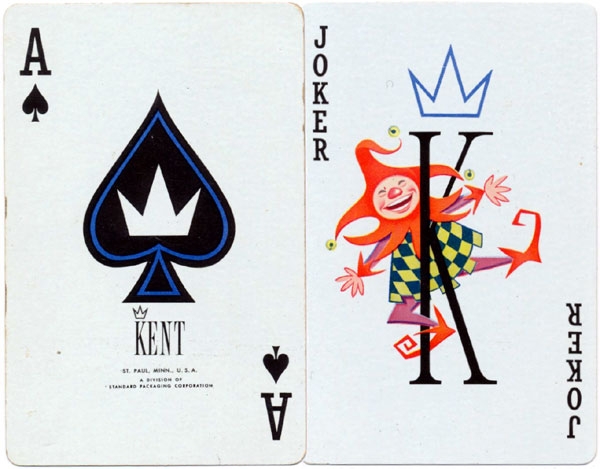 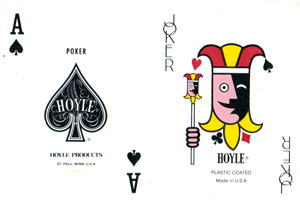 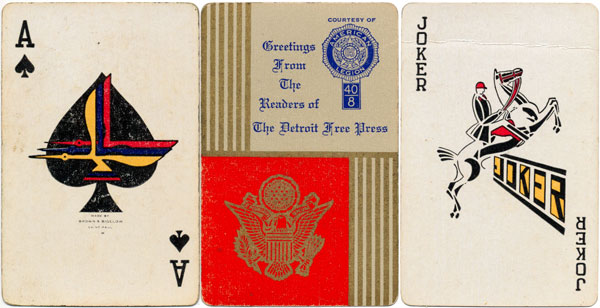 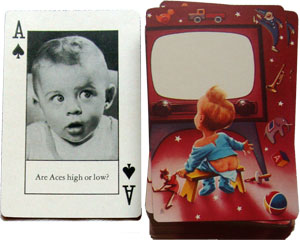 Above: “Bannister Babies” playing cards with political captions beneath babies, 1960 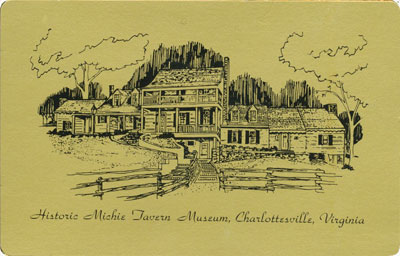 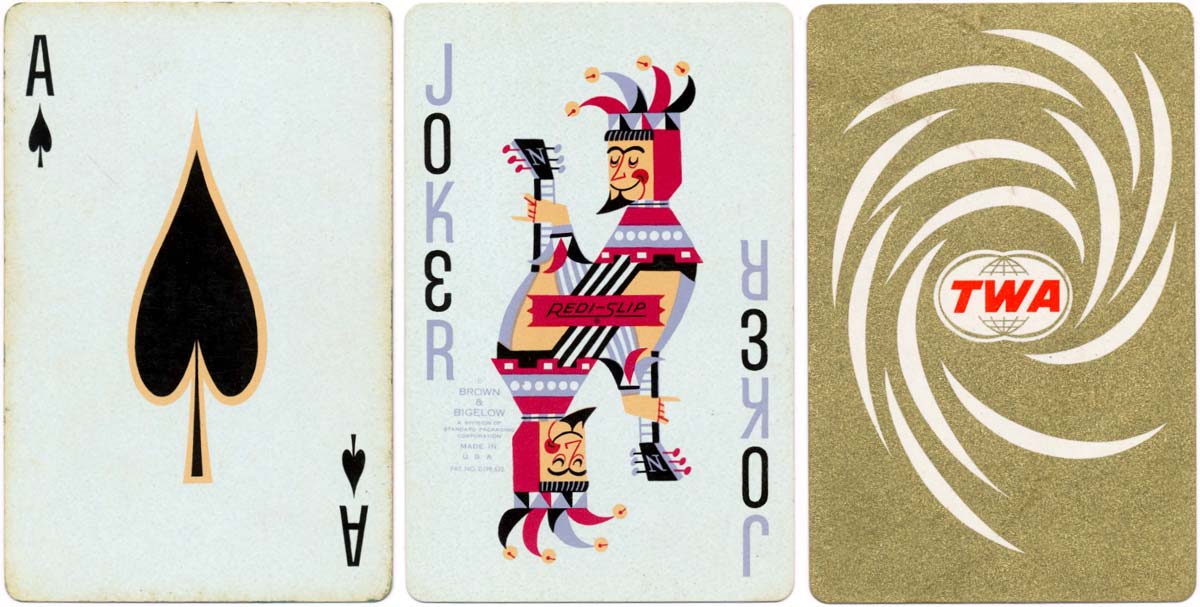 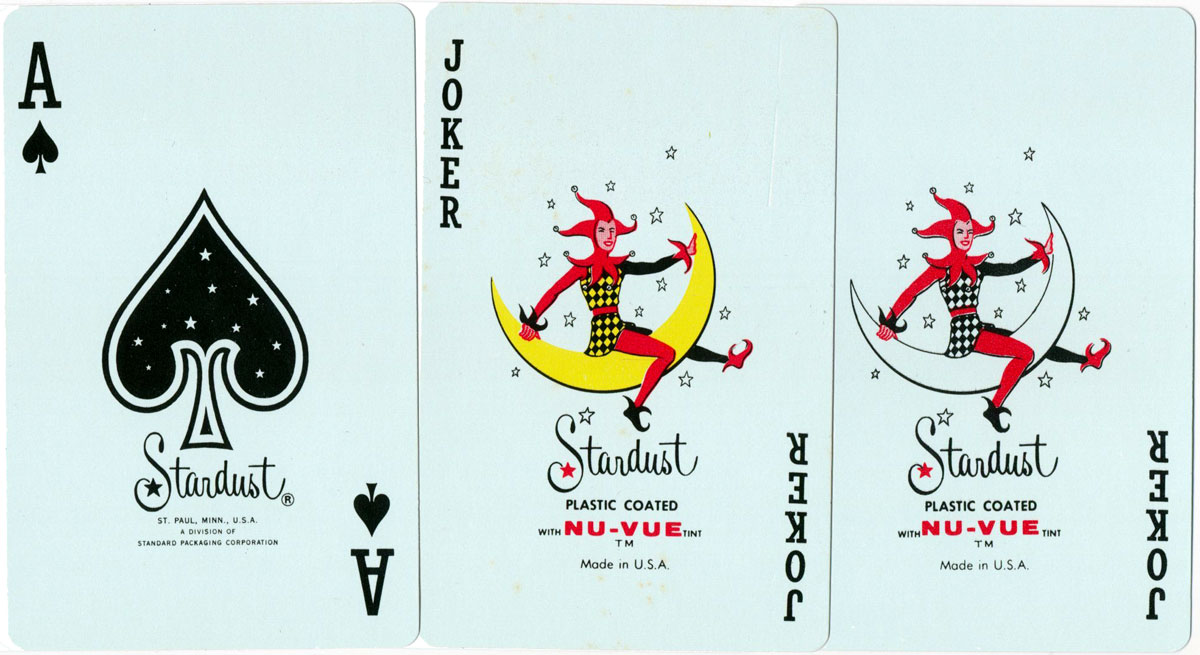 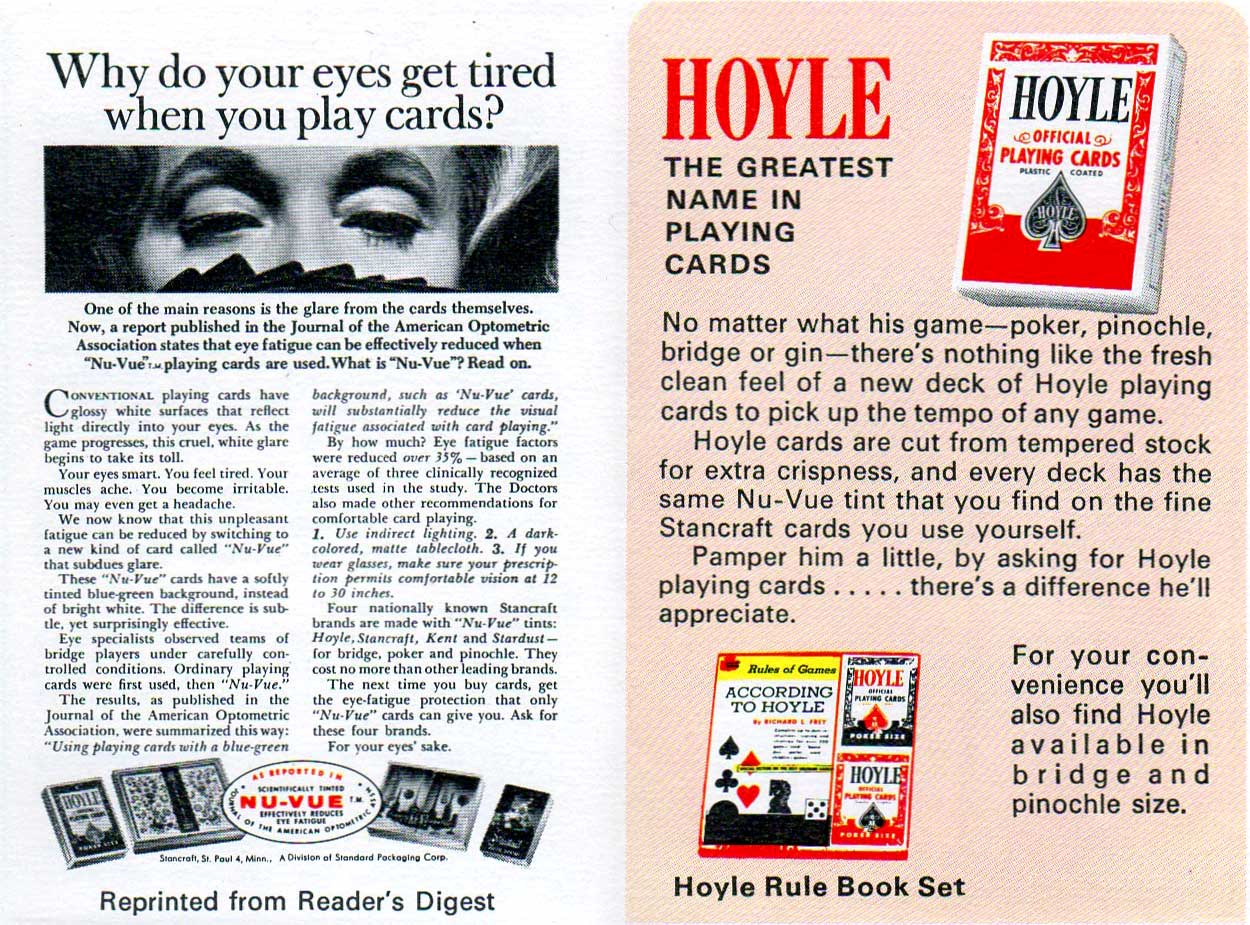