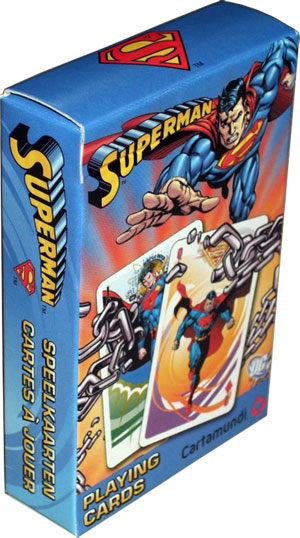 Rocketed to Earth as an infant from the doomed planet Krypton, Kal-El was adopted by the loving Kent family and raised in America's heartland as Clark Kent. Using his immense solar-fueled powers, he became Superman to defend mankind against all manner of threats while championing truth, justice and the American way!