SpongeBob SquarePants is a children’s cartoon series, so wild and wacky that it has also become a cult favourite with adolescents and adults alike. SpongeBob, created by Stephen Hillenburg in 1996, is a sponge, and features on these playing cards along with his best friend Patrick who is a very dim-witted star fish. The deck features thirteen images, repeated across the suits, and two jokers which are renamed “wild cards”. The box (right) doubles as a model of the main character. All in all, a weird deck of cards, for fans of an equally weird cartoon show! 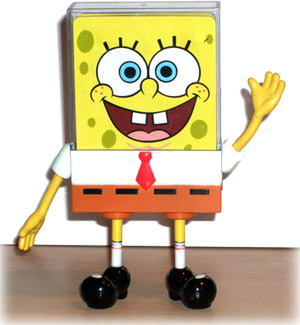 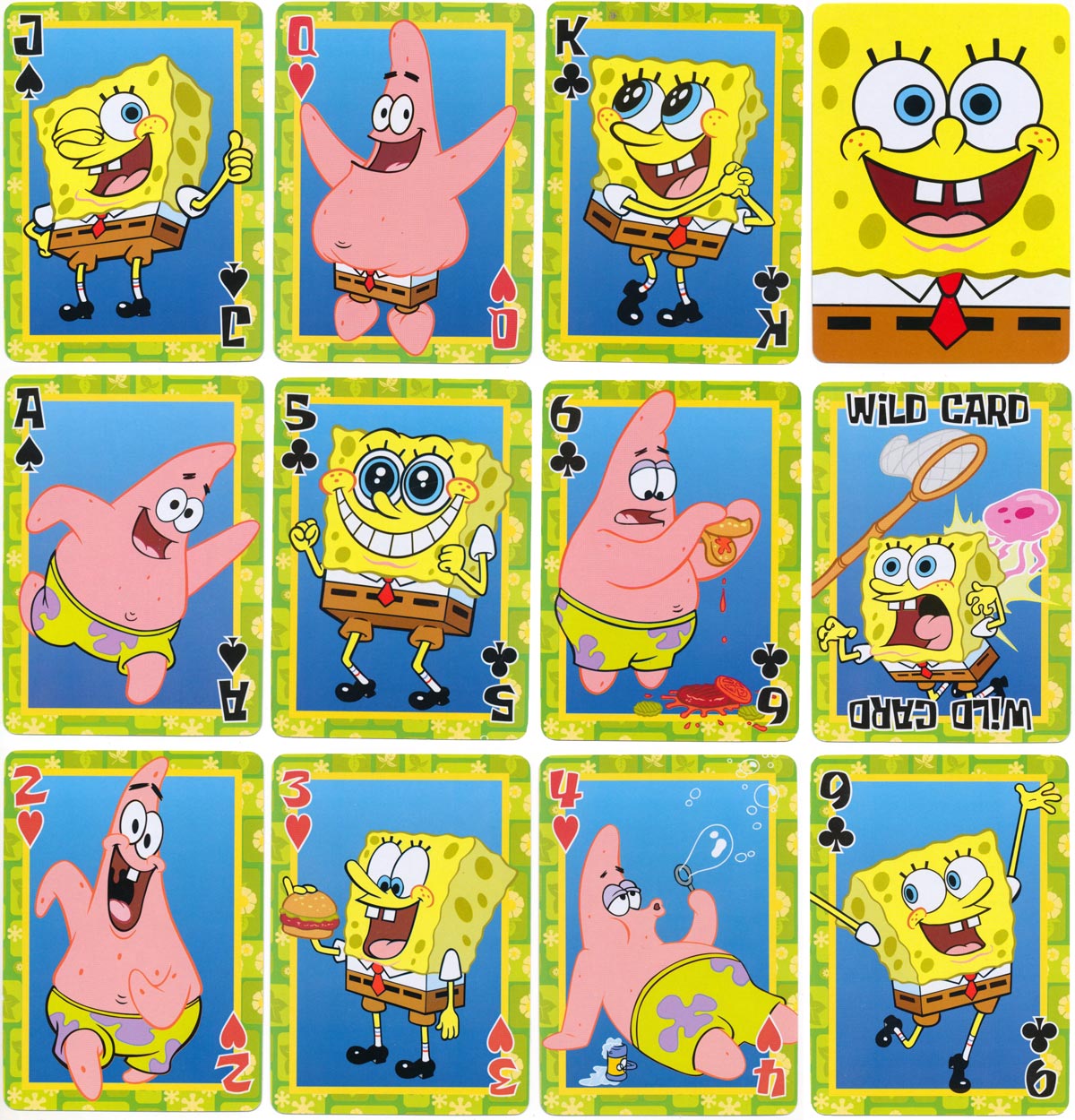 • Stephen Hillenburg: the naive genius who made SpongeBob a cultural titan→