Above: two different tobacco advertising decks made in Belgium by A. van Genechten, 1960s. The court cards and jokers are the same in each case. All images courtesy Matt Probert.

The company’s sales and production facilities were finally merged, along with Brepols and Biermans, into the newly formed company Carta Mundi in 1970. The courts are significantly different to the early Carta Mundi courts, drawing a clear distinction between the two styles.

Above: the two boxes; the right-hand box has a U.S. Internal Revenues stamp affixed at the end  (Click image to zoom). 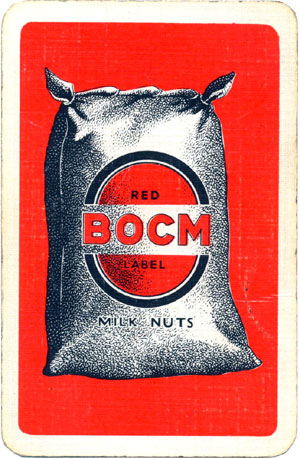 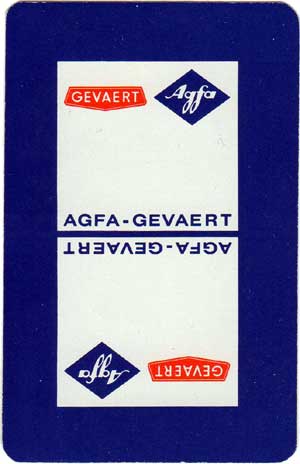