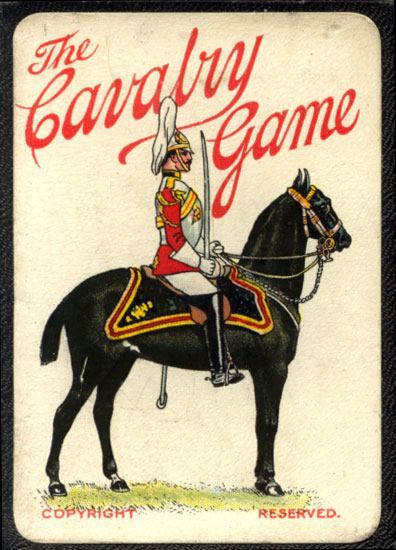 Above: the front of the box showing a 1st Life Guards Officer, the King’s bodyguard.

De La Rue produced a range of high quality games at the end of the Victorian period and into the early 1900s. The “Cavalry Game” - registered in c.1914 - aims to teach identification of the various Dragoon Guard regiments. Players compete through drawing and exchanging cards to complete sets of the regiments, and the player who first obtains four Brigades making a Cavalry Division wins the game. Later editions of the game were licensed to H.P. Gibson & Sons Ltd.

The Dragoon Guards regiments were converted to armoured cars and tanks during the 1930s. 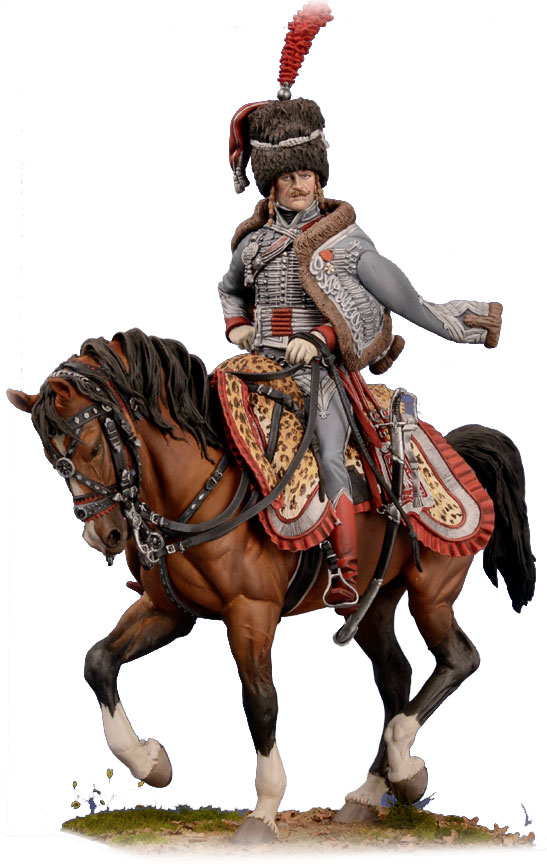 Above: The “Cavalry Game” manufactured by Thomas de la Rue & Co Ltd, c.1914, for three to six players. The set contains 41 cards in box: 10 cards are Brigade cards, in order of their numbers, and the rest are soldier cards. The British cavalry dressed in a way that paid homage to their origins and retained elements of Polish or Hungarian dress style in their uniforms.