Iddy Umpty card game is based around learning to read the Morse Code Alphabet. and was manufactured by Thomas de la Rue & Co., Ltd in around 1905. The packs of cards each contain a complete set of Morse Code cards (A-Z) plus a Joker. See the rules→

Although it sounds like a nonsense nursery rhyme, “Iddy Umpty” is a representation of the dots and dashes of the Morse code. Apparently troops were taught to recognise a dot or a dash by the sound of the signalling machine: a dot made an “iddy” sound and a dash sounded like “umpty”. An ‘Iddy Umpty’ in that way became slang for a signaller. 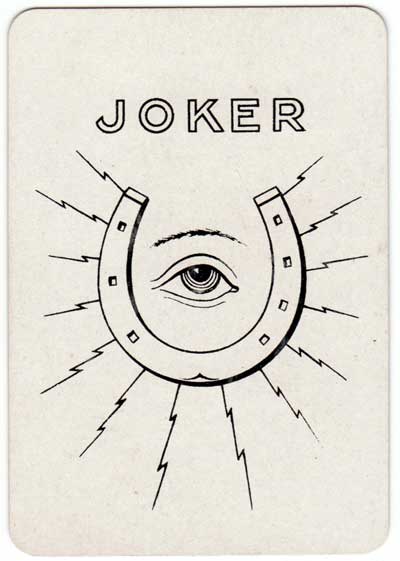