This charming game, based on the nursery rhyme “Sing a Song for Sixpence”, was registered in c.1896 and is played with a pack of fifty-three cards, consisting of four Clowns, four Queens, four Kings, four Maids (top row) and thirty-seven Blackbirds. The designer is uncredited but the style of drawing suggests it may have been Richard Doyle (1824-1883) who designed other games for De la Rue. See the Rules here→ 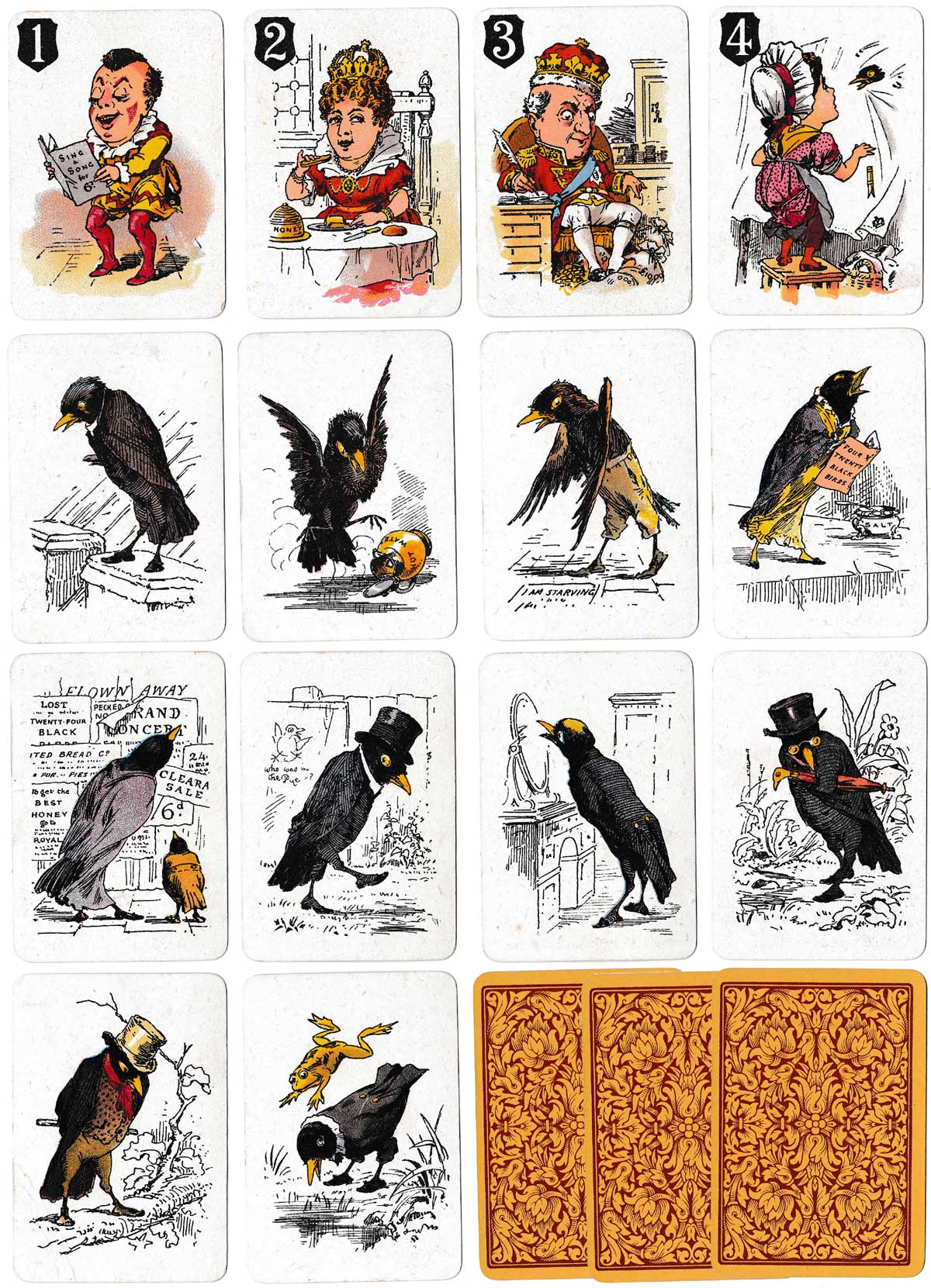 The clown card (number 1) actually reads "Sing a song for sixpence" and not "sing a song of sixpence" as we now know it. 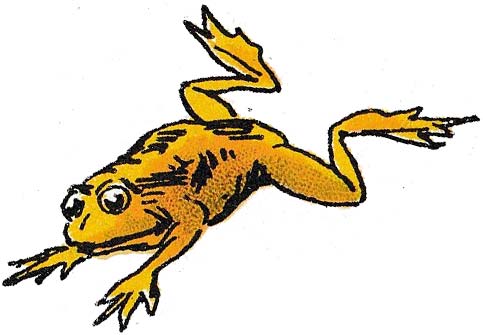 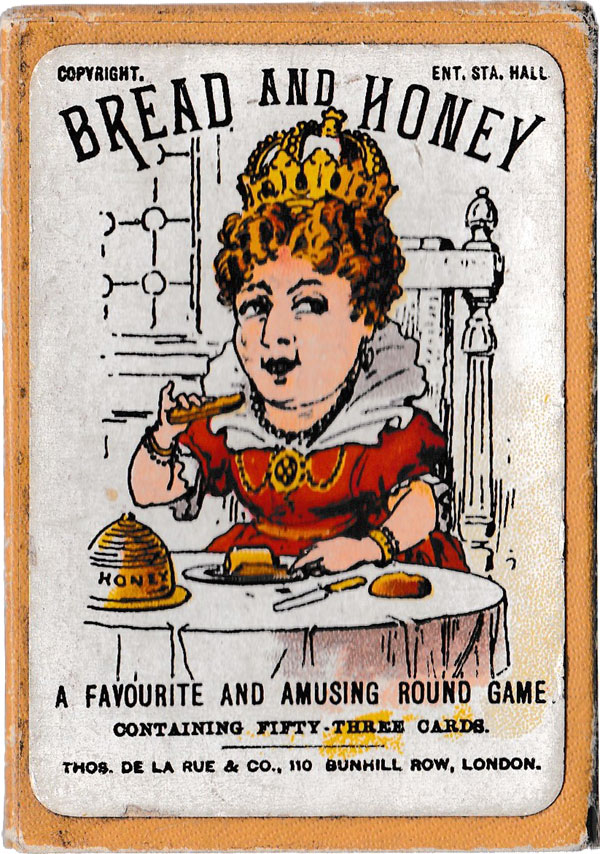