Anno Mundi is an early Jaques game, described as ‘scripture recreation for the young’, with events in the Old Testament boldly dated, published in c.1875. We see Adam and Eve cast out from the garden of Eden in 4004 BC and the cataclysm of the deluge in around 2350 BC, although not the actual creation of the world by God, which would have been an interesting date. 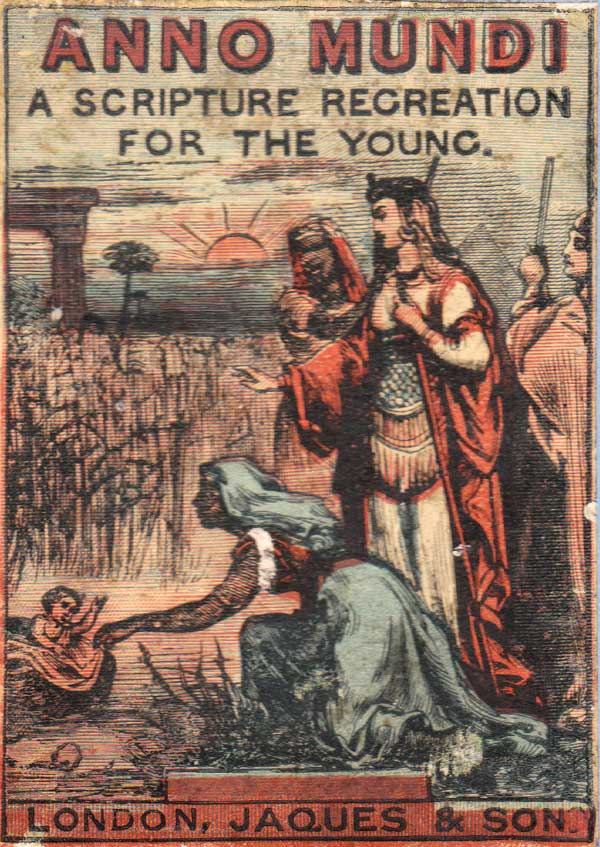 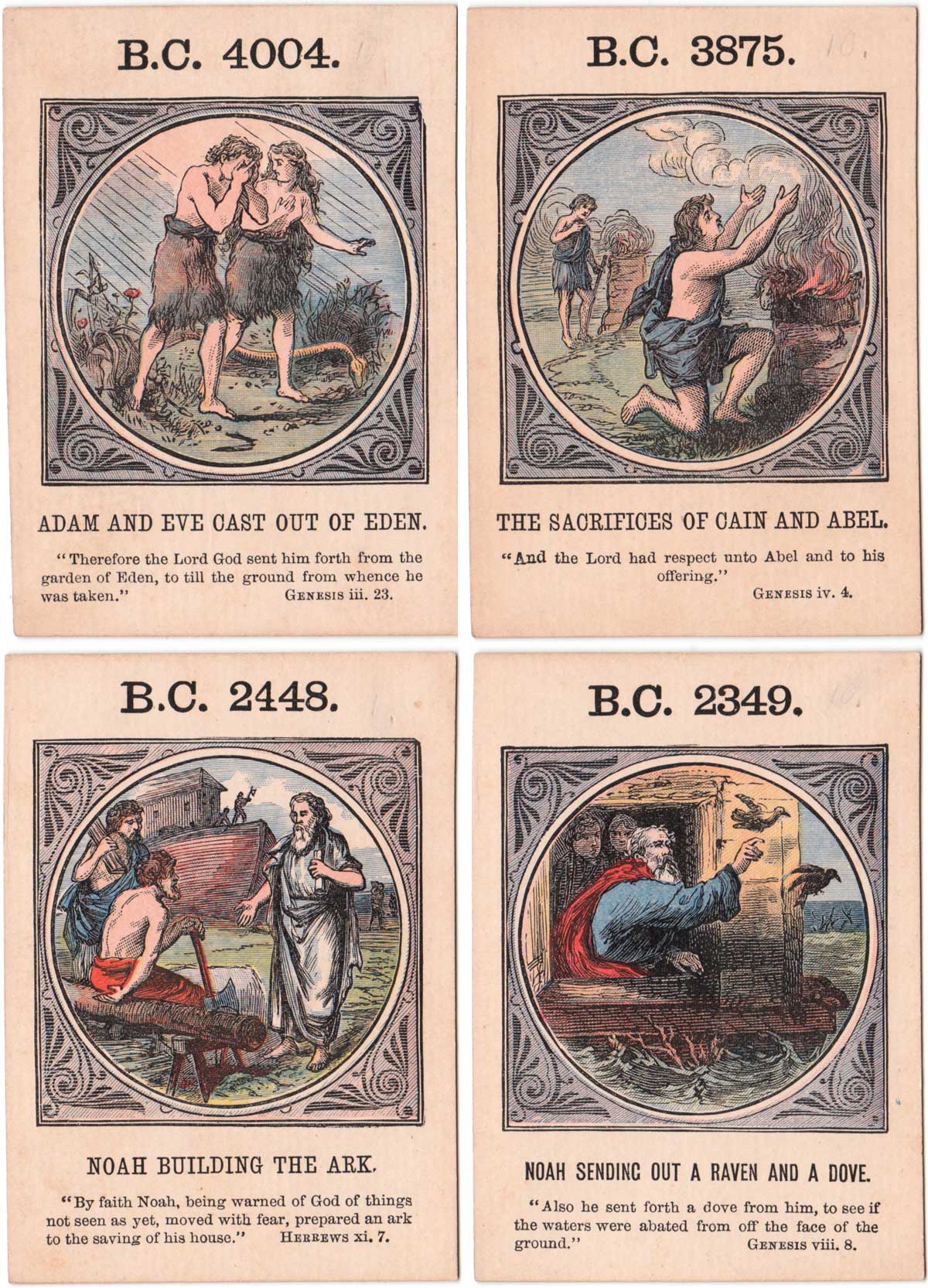 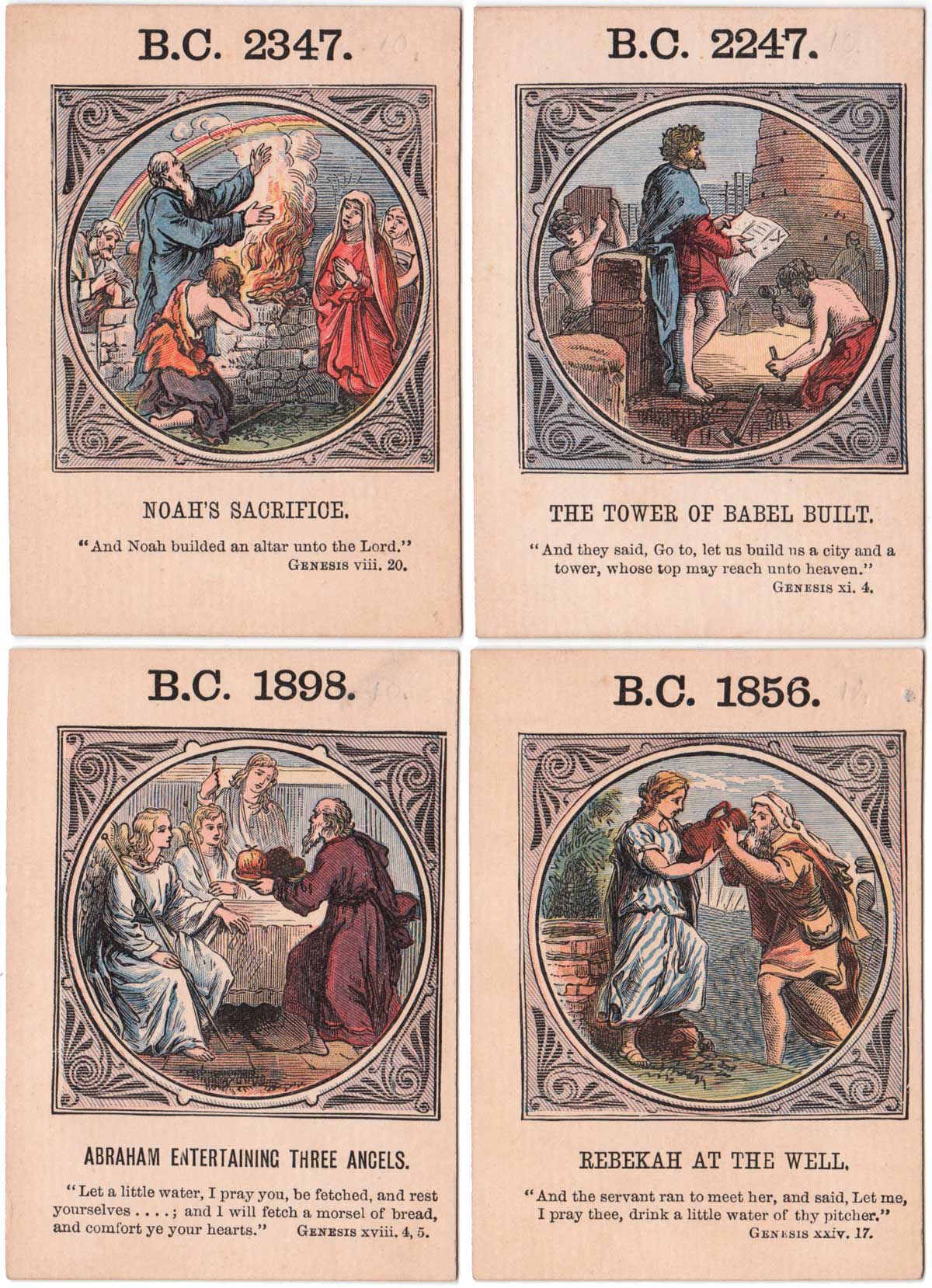 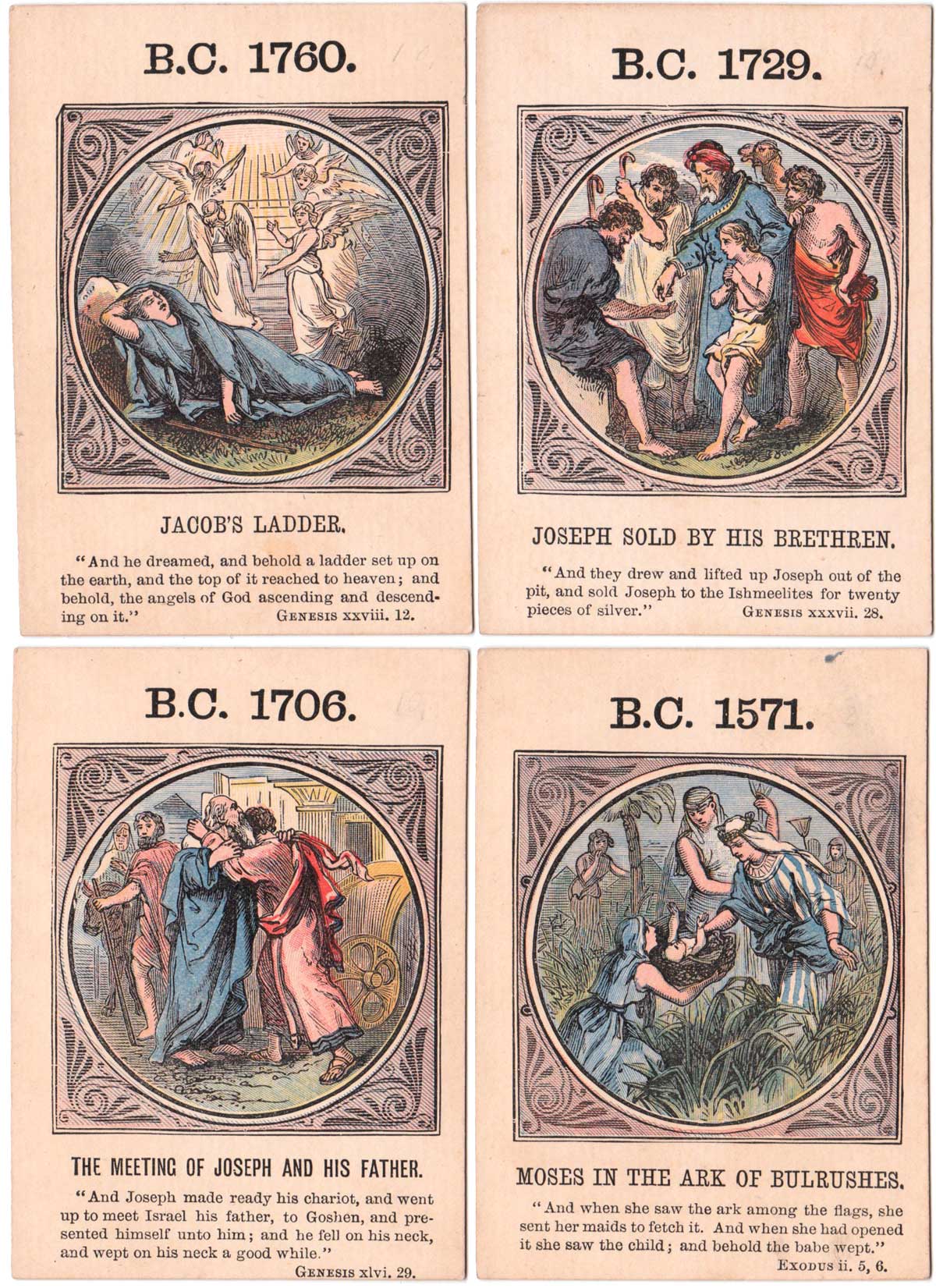 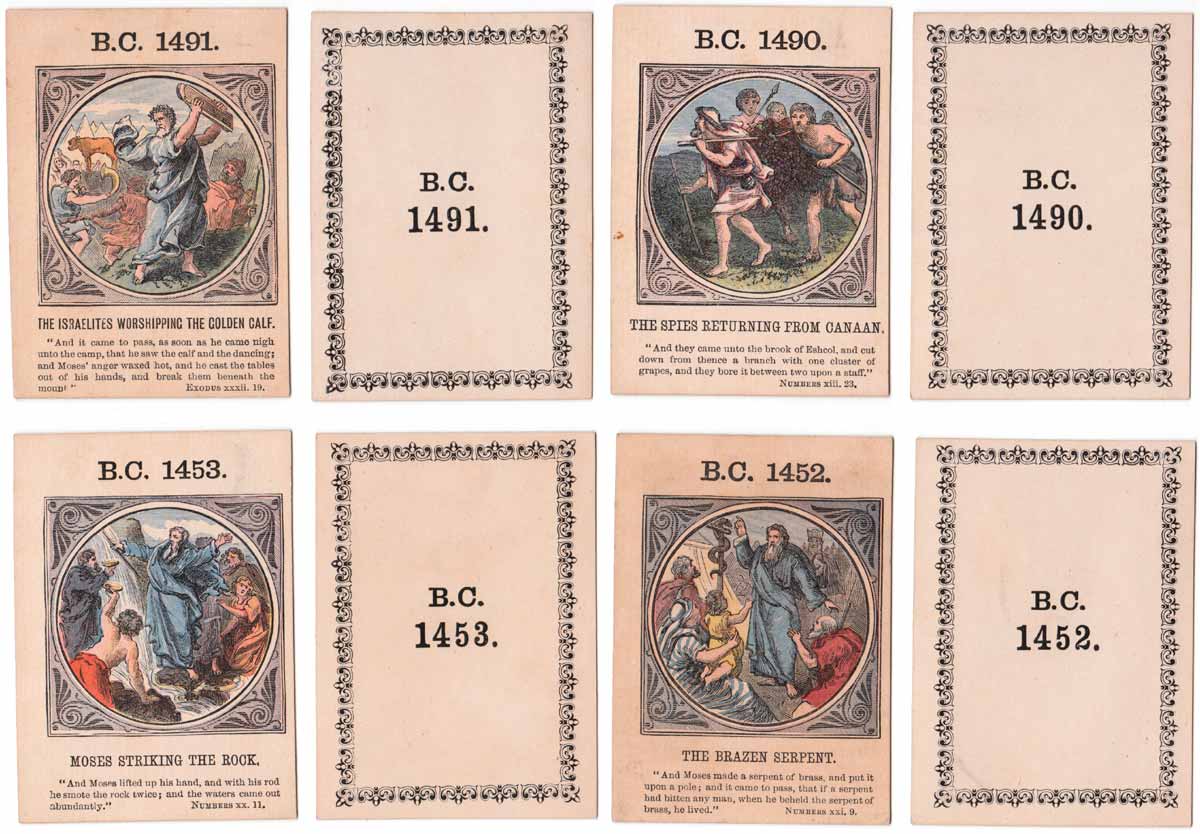 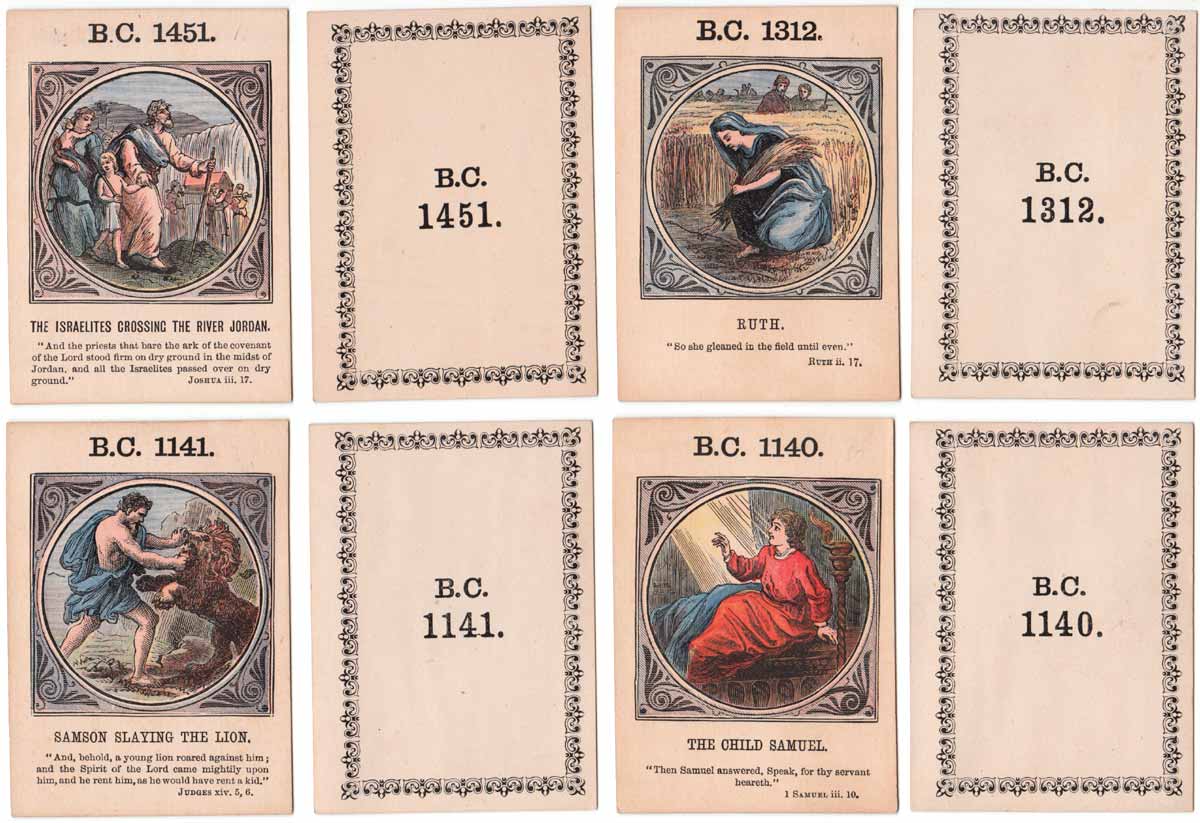 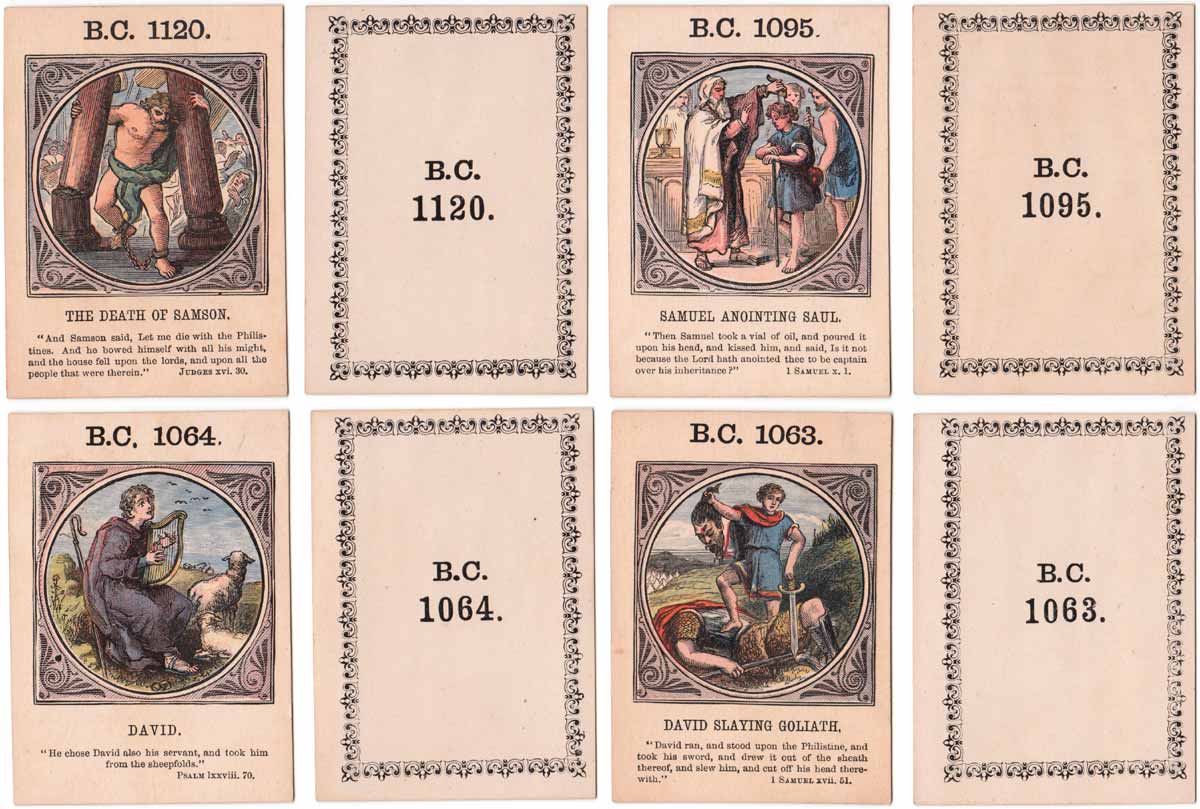 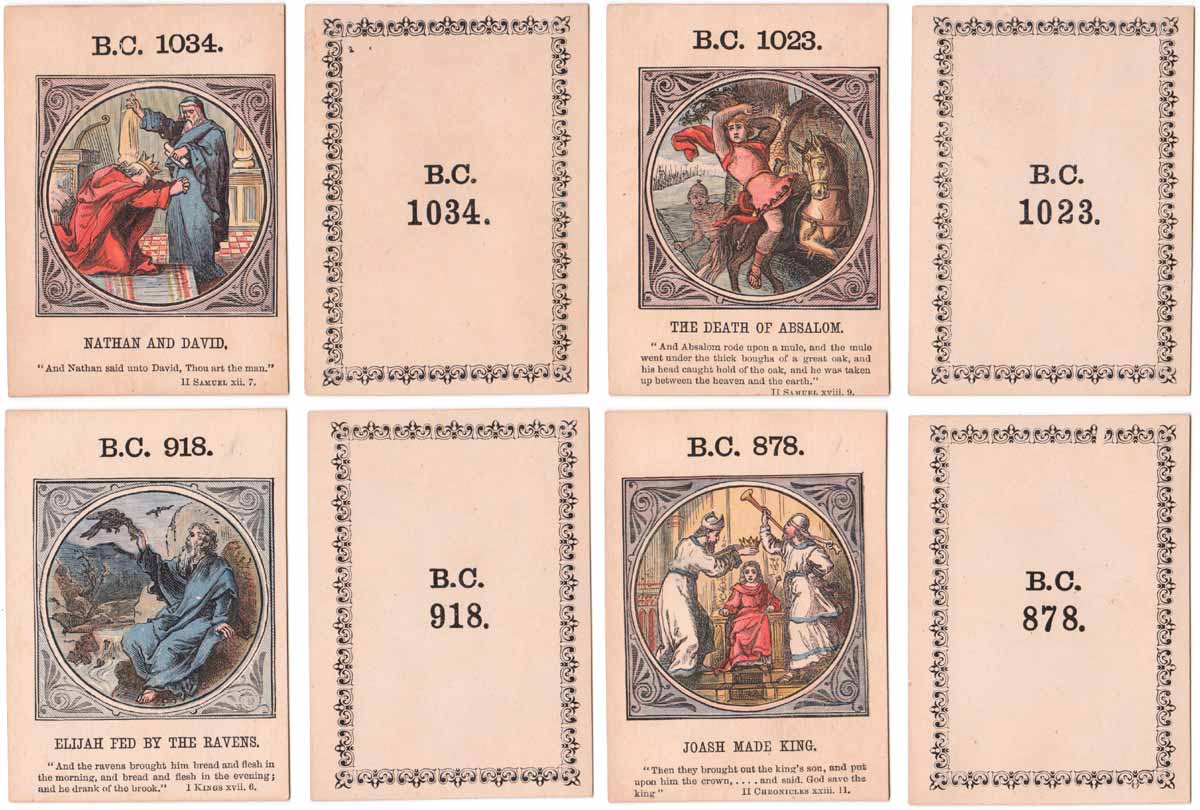 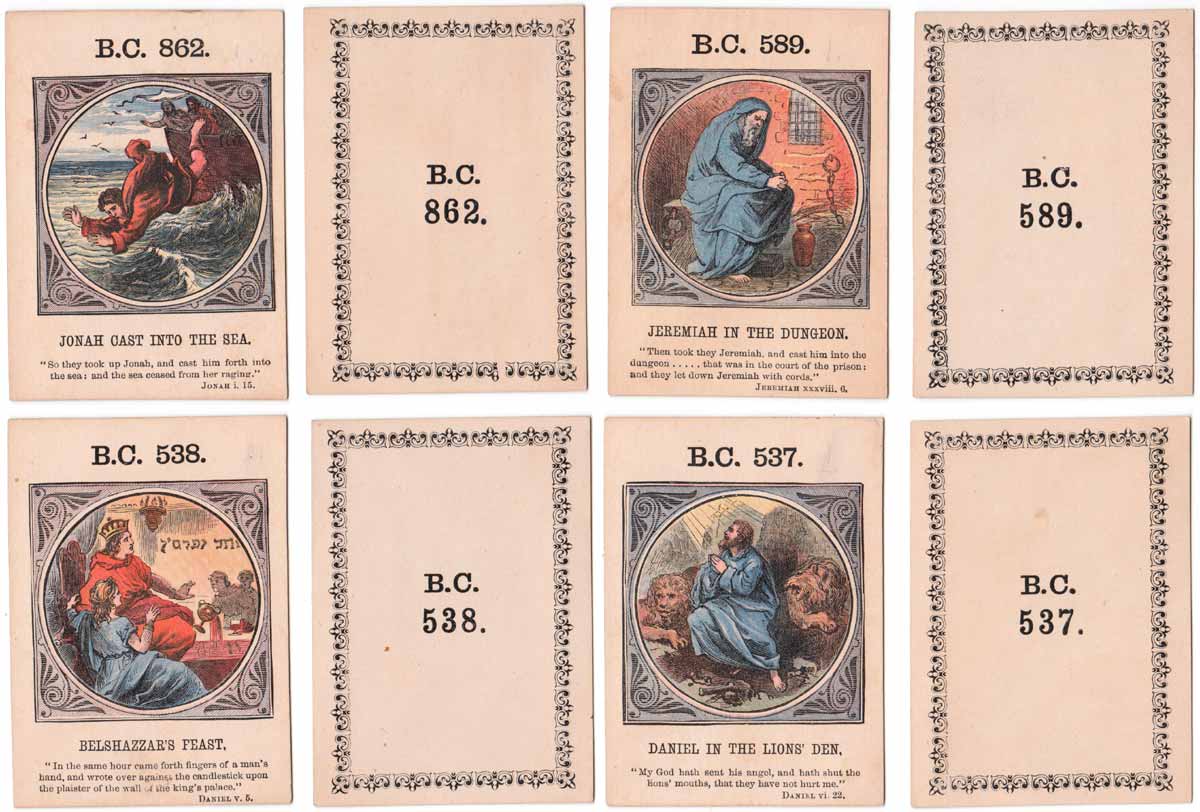